OnePlus 2: application to purchase the smartphone left over a million people 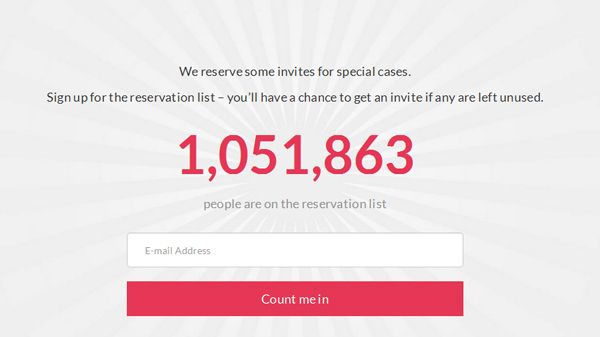 Since the announcement OnePlus 2 has only been three days, and the Chinese manufacturer has already received more than one million applications for an invitation to purchase its new flagship smartphone. And despite the fact that, apparently, recently their number does not exceed 750 thousand.
“For comparison, has sold more than 1.5 million of original gadgets OnePlus. And it was an extraordinary testimony of the brand since its foundation in 2013,” – said the representative OnePlus.

This is a very good result, even in comparison with the top-end flagship, as the Samsung Galaxy S6 Edge, which took about 2 weeks to collect more than 5 million pre-orders. And despite the fact that potential buyers Galaxy S6 Edge does not scare is not the most convenient system of invitations, as it comes with 2 OnePlus.

August 11, 2015 OnePlus 2 will be available in the US, Canada, India, Europe and China. And the manufacturer has promised to release a smartphone 50 times more invitations than his previous flagship. 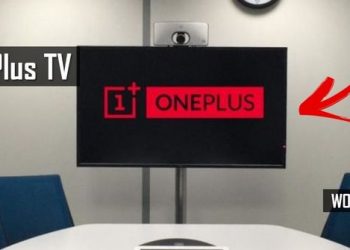 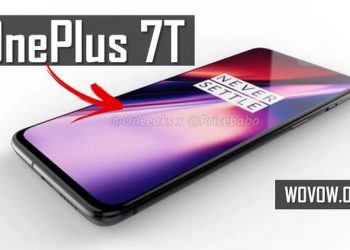