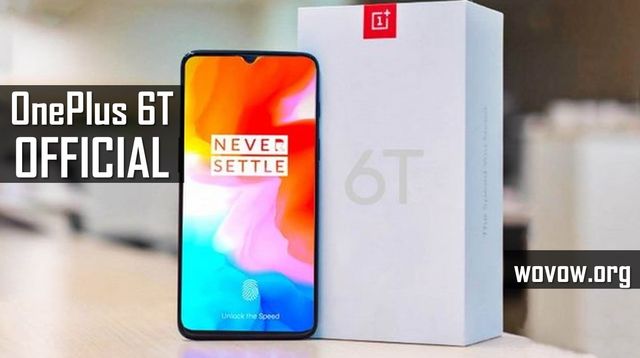 Finally, OnePlus 6T is officially released! Now we know specifications, prices and where it will be available on sale. Let’s make first review of OnePlus 6T, and compare it with another flagship device Xiaomi Mi Mix 3.

In fact, the smartphone market is full of good devices, which, in terms of specs, are not only not far behind OnePlus 6T, but are also ahead in some things. For example, Xiaomi Mi Mix 3 has amazing slider design and other interesting features. 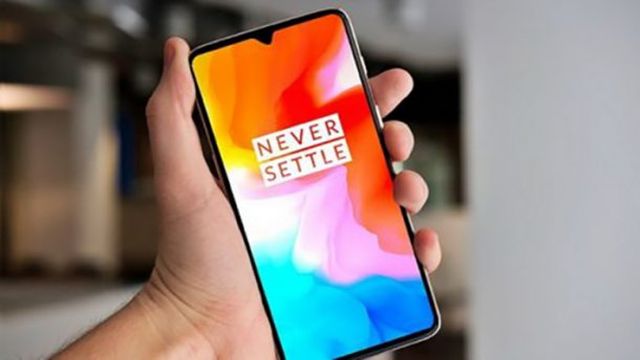 In this review-comparison, we want to check whether OnePlus 6T can compete with flagships like Xiaomi Mi 8 and Xiaomi Mi Mix 3. 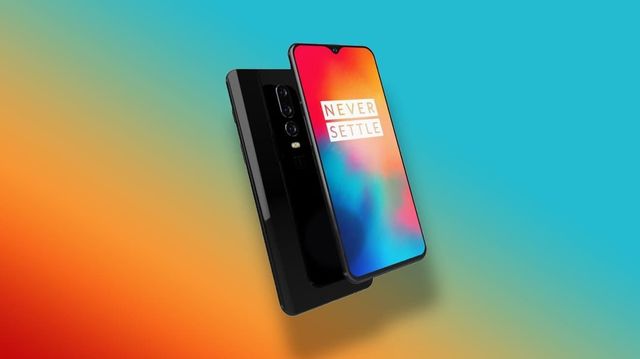 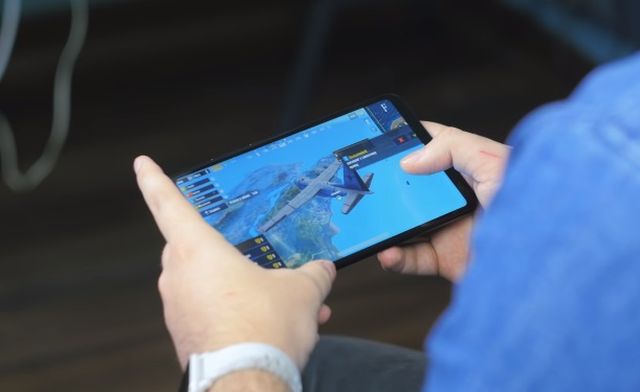 OnePlus 6T and Xiaomi Mi 8 have 8GB of RAM, while Xiaomi Mi Mix 8 is the first smartphone with 10GB of RAM. Also, Xiaomi devices have several configurations – 6 and 8 GB, which can help you save money when buying. Let’s be honest, you don’t need more than 6GB of RAM, because this will be enough for any apps and tasks. The type of memory is LPDDR4X, and the frequency of operation is up to 1866 MHz. 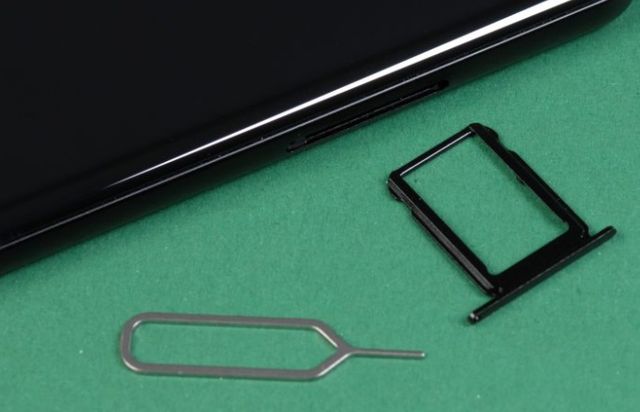 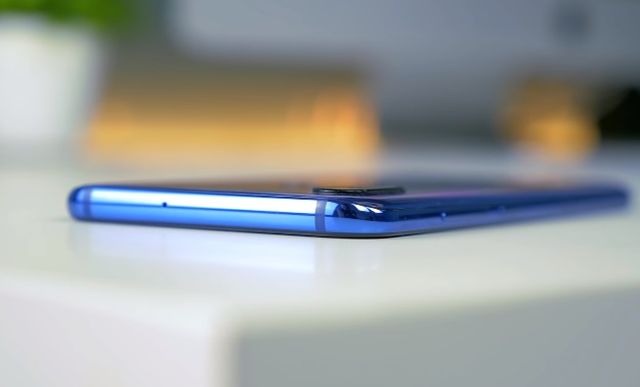 So, we can safely say that the performance of new OnePlus 6T, Xiaomi Mi Mix 3 and Mi 8 does not differ much, because they have the same processor, graphics and memory size, expect Mi Mix 3 with 10GB of RAM. 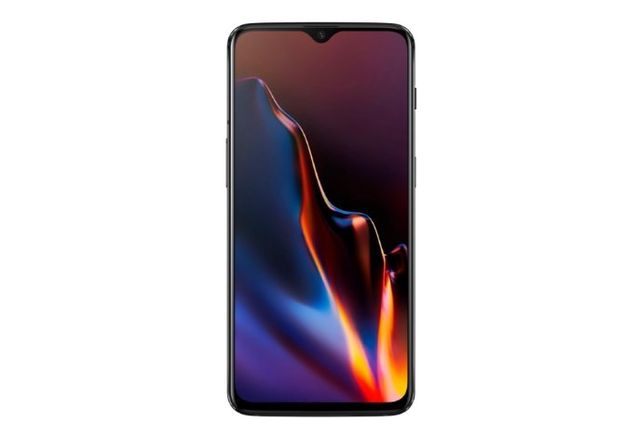 OnePlus 6T has the largest screen of all the devices presented. It has a diagonal of 6.41-inches. Xiaomi Mi Mix 3 has a little smaller screen – 6.39-inches, and only 6.21-inches in Xiaomi Mi 8 display. 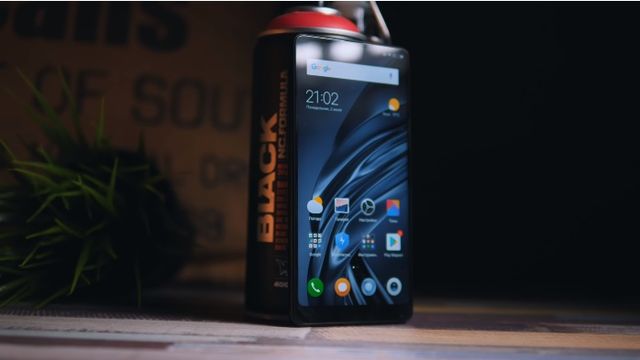 All three smartphones are bezel-less, but Xiaomi Mi Mix 3 has the highest screen to body ratio of 92%. It doesn’t have a notch, because it has special slider design.

OnePlus 6T has 85.62% of screen to body ratio, and 83.8% in Xiaomi Mi 8. The smartphones from OnePlus and Xiaomi have Super AMOLED panels. They provide a good brightness even in direct sunlight and a remarkable contrast of colors. 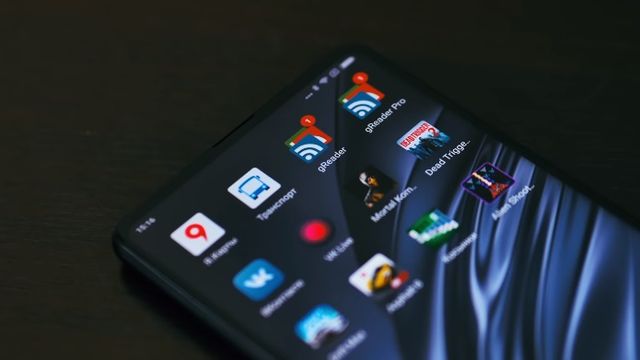 We prefer Xiaomi Mi Mix 3 because of its bezel-less display and slider design. However, all these phones have the same screen quality. 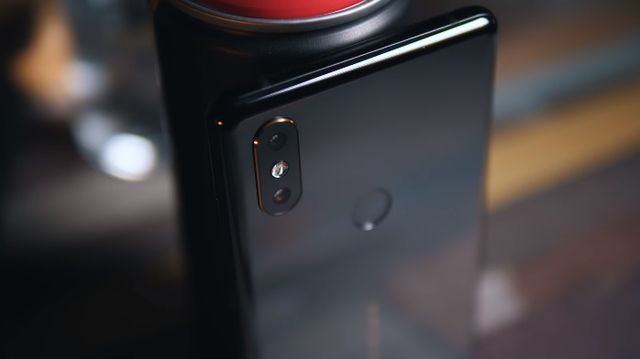 Let’s start with the main cameras. All three gadgets have dual main cameras. Even without much thought, we can say that the OnePlus 6T is far ahead of its competitors in camera quality and features. It has 16MP + 20MP sensors with f/1.7 aperture. Xiaomi smartphones have 12 + 12 megapixels sensors with f/1.8 aperture. However, we should note that all smartphones have interesting features, such as digital and optical stabilization, various shooting modes, RAW, HDR, saving geotags, and so on. 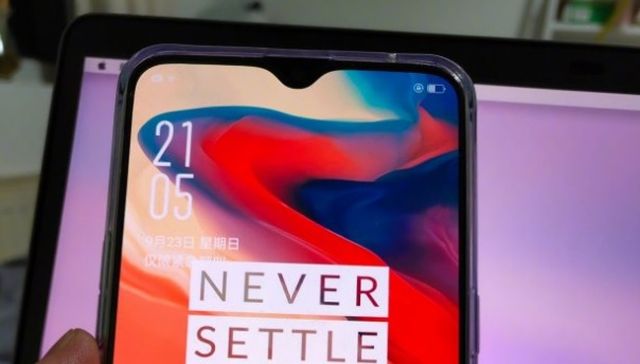 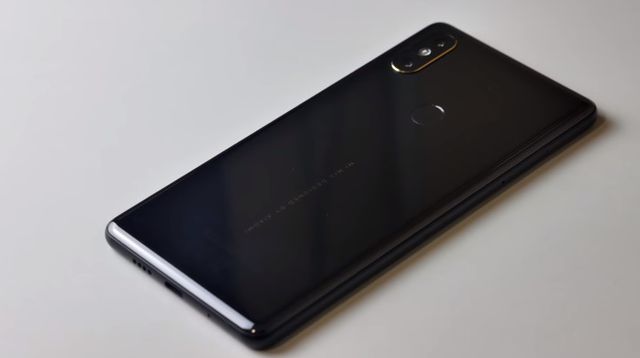 OnePlus 6T has not only the bigger battery of 3700mAh, but also provides fast charging Dash Charge 5V 4A (20W). Xiaomi Mi Mix 3 also supports Quick Charge 4.0+, but this phone has smaller battery of 3200mAh. From other side, it support wireless charging, unlike OnePlus 6T. 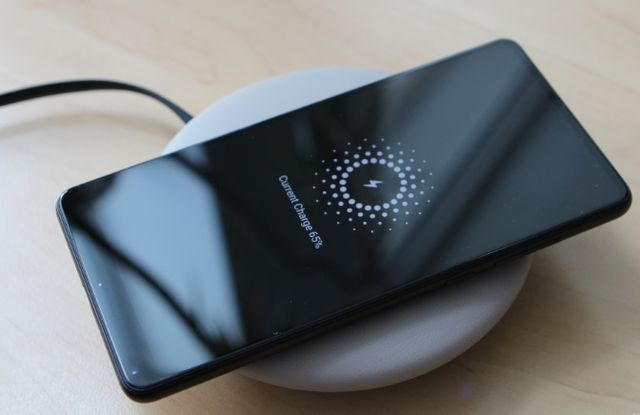 Our heroes don’t have 3.5mm audio jack, but they support Bluetooth 5.0. 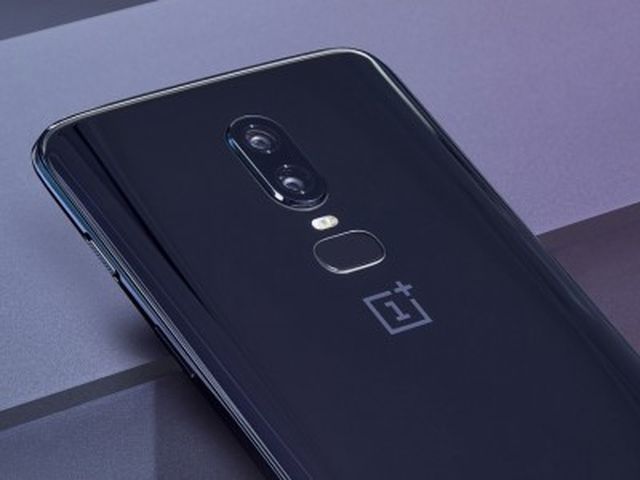 OnePlus 6T is officially announced, and we already know its price. The basic model with 6GB of RAM and 128GB starts from $549, the version with 8GB RAM + 128GB storage costs $579. The price of the most powerful version OnePlus 6T with 8GB RAM and 256GB internal memory is $629.

Below you can find prices on Xiaomi Mi Mix 3 and Mi 8.

As you can see, Xiaomi hasn’t competitors has no competitors in terms of price. The smartphones from Xiaomi are the cheapest.