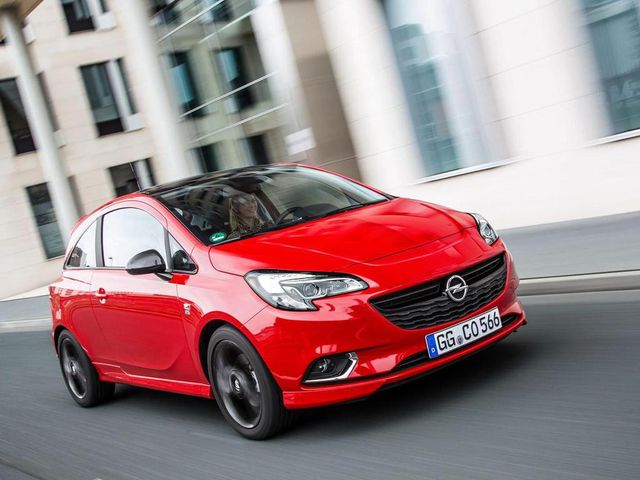 Date debut hot-hatch Opel Corsa 2014 OPC, which is to get a 200-horsepower engine, has not yet officially announced. Manufacturer offers fans of compact hatchbacks satisfied until fast sports performance OPC Line, which is available as an optional package.

In pursuance of OPC Line includes a small set of enhancements for both exterior and interior hatchback. European media have indicated that they are available separately. So, for a fee just 180 euros a European buyer can equip hatchback sports steering wheel, aluminum pedals and light red accents in interior decoration. 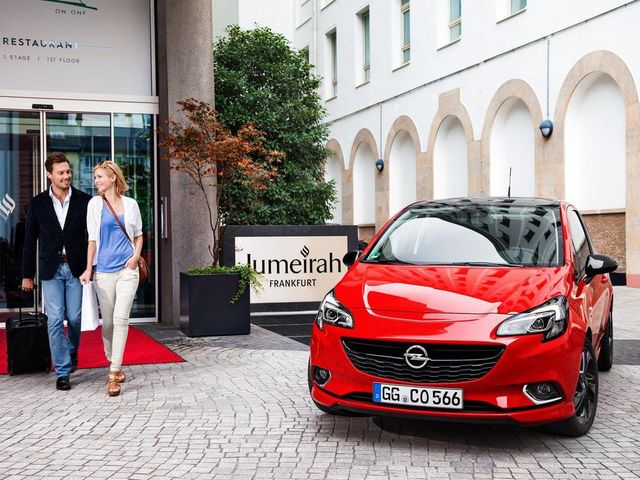 Package price aerodynamic elements Body Opel Corsa 2014 starts from 700 euros. For the hatchback provides an overlay on the front bumper, rear spoiler, side sills and developed okonechniki chrome exhaust system. In addition, the performance of OPC Line assumes the appearance of a body of additional black inserts. 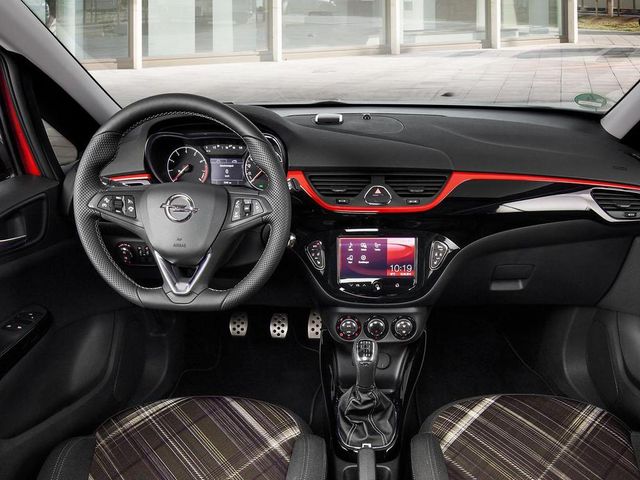 Most likely, a little more sporty performance will be available for the Opel Corsa 2014 with all engines, which hatchback now present on the European market. Opel Corsa 2014 new generation is equipped with a wide range of petrol and diesel engines from 75 to 115 horsepower. The cost of a hatchback in Europe starts at 11,980 euros.