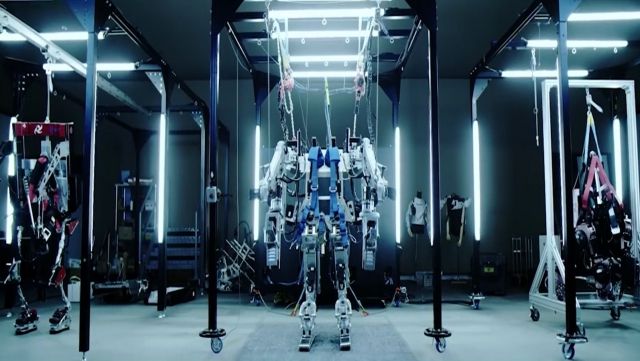 Panasonic recently announced plans to sell consumer-grade robotic exoskeletons later this year. Assist Suit AWN-03 is designed to help laborer lifting heavy objects with a smaller load on the body, thus potentially reducing the risk of serious injury. Futuristic Suit was developed subsidiary of Panasonic – Activelink. C weighs just 13 kilograms, Assist Suit is attached to the back, hips and legs of the owner, and helps to raise 33 pounds more. Panasonic reports that the suit is best suited for people with a weight from 110 to 176 pounds.

Recent advances in technology have allowed us to bring different sci-fi creations in everyday life. More recently, virtual reality has been a pipe dream unless and hoverboard existed only in the movies. Heck, we even sent a space probe to the outer limits of the solar system.

Robotic limbs is far from being a novelty, and is now considered to be the same rate as dentures several years ago. Even exoskeletons used only for military and medical fields, but the creation Panasonic – the first of its kind available to the average consumer.

The official representative of Panasonic, Mio Yamanaka said his company hopes that exoskeletons (or suits power support) will be widely used by people in everyday life in the next 15 years in any that require physical strength. Yamanaka, as an example, cited agriculture, forestry, construction works.

Assist Suit AWN-03 will cost about $ 8,000, when released to the market in September. 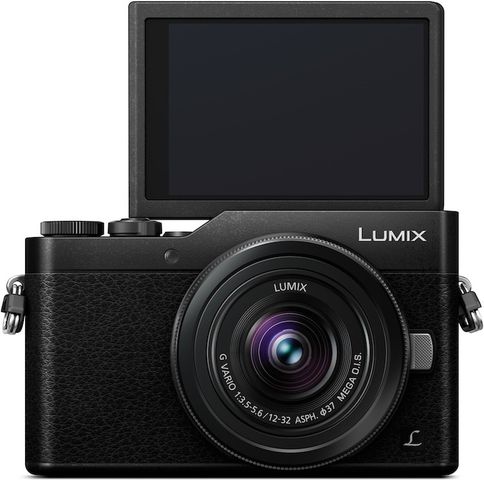 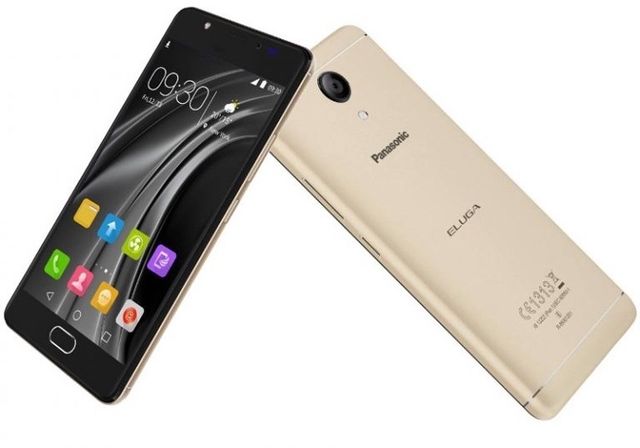 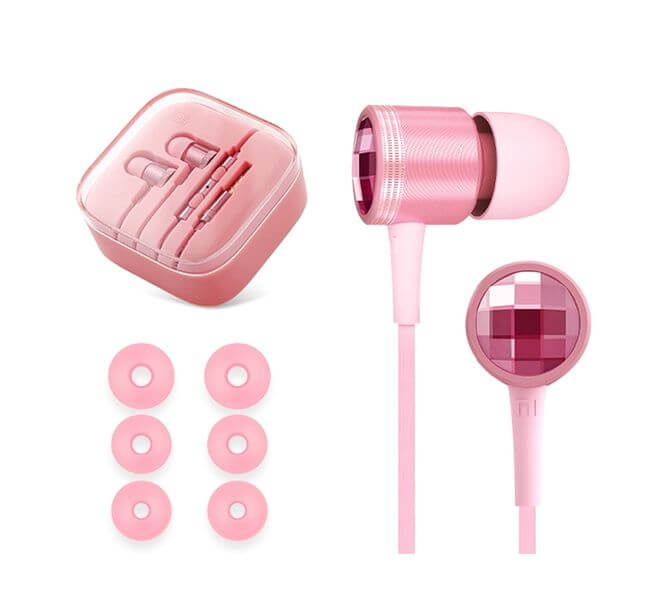