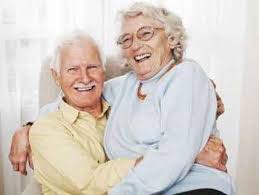 Creation and development of pension funds – a new phenomenon in the market of loan capital on the securities market in general and in the credit system of the capitalist countries.

Private pensions emerged as a counterweight to the unsatisfactory state social security, as well as a result of the workers’ struggle for their social rights. On the development of pension funds has affected the desire of corporations and businesses to attract the most skilled workforce in their favor. Active pension funds are beginning to develop in the West after World War II, although the first pension fund was established in 1875 in the United States. 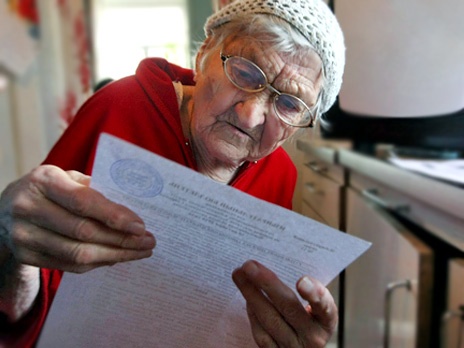 The organizational structure of the pension fund differs from that of other financial institutions that did not provide equity, mutual or cooperative form of ownership. Typically, pension funds are private corporations that are legally and factually their owners. However, the pension fund is transferred to the control of trust departments of commercial banks or insurance companies. This pension fund is called uninsured.

However, the Corporation may enter into an agreement with an insurance company, under which the latter receives pension contributions and provides further pensions. In this case, the pension fund is insured, as established in the framework of the insurance company. 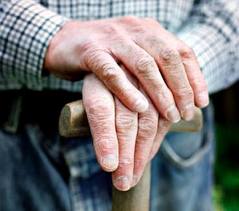 Pension funds managed by banks, are widely used for the acquisition of the latest large stakes in major corporations, for which commercial banks receive significant commissions. This allows you to concentrate in the hands of a few funds most of the securities, especially stocks.

Along with the private pension funds created by private corporations, there are public pension funds. They are usually created by the central government and local authorities. The basis of passive operations of such funds from budgets of different levels of government and the contributions of workers. Active operations are concentrated mainly in investments in government securities (which allows the financing of public debt) and to a minor extent – in the securities of corporations. In the activities of state pension funds, there are specific differences in the countries in terms of organization, forms of activity and investment of funds. 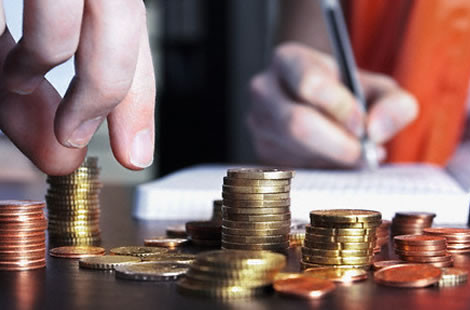 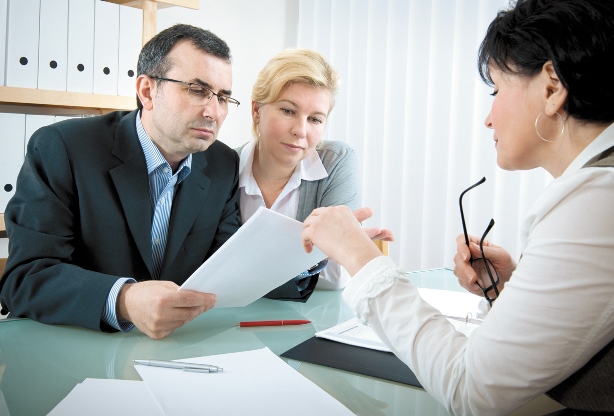 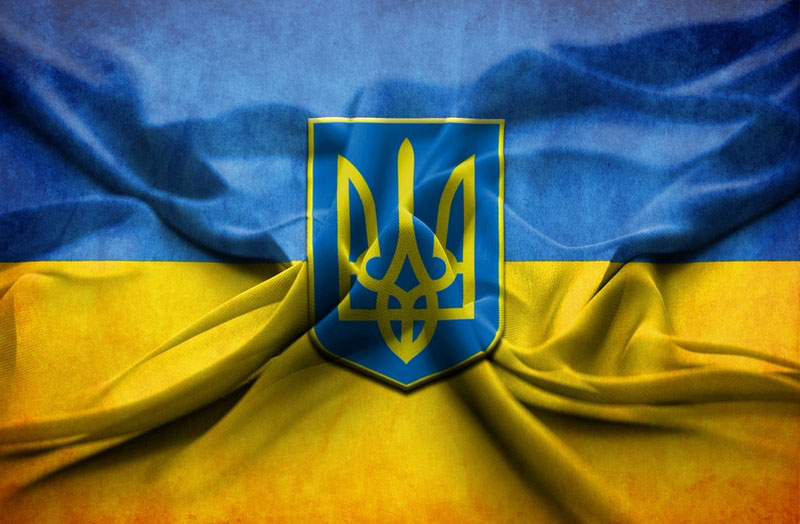