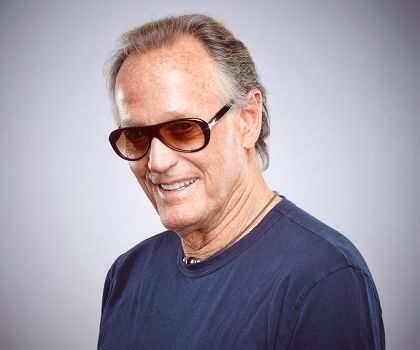 Winner of two “Golden Globes” and two-time nominee for the “Oscar” will embody on-screen image of the executive director of a large company of Jeff Pearl, which is famous for the support of charitable funds for the protection of animals.

Series with Peter will be aired on October 27. Producers of the show so far kept secret details of the plot of this episode, but hinted that the Pearl will not be included in the list of Reda (James Spader).

Last time the Fonda appeared on television in 2011. Then he starred in the fourth episode of the second season of Hawaii Five-0.