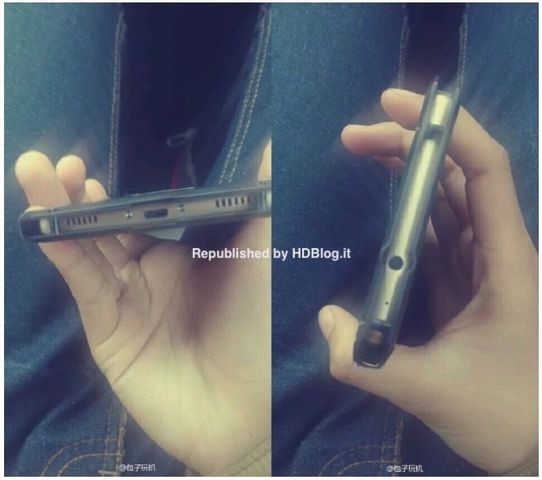 Rumors predicted Huawei Ascend P8 announcement at CES 2015, but in Las Vegas smartphone has not been submitted. Moreover, the presentation of new products and is not expected at Mobile World Congress (MWC). Ascend P8 show in mid-April as part of a special event. As a result, the network photos become aware of some features of the device.

“Spy” pictures are not the most successful, but to them it is clear that Ascend P8 receive two speakers located at the bottom of the device – on the left and right side of the connector microUSB. Headphone jack at the top. Unfortunately, the design of the phone is difficult to judge from these photos, because the unit is dressed in a holster. 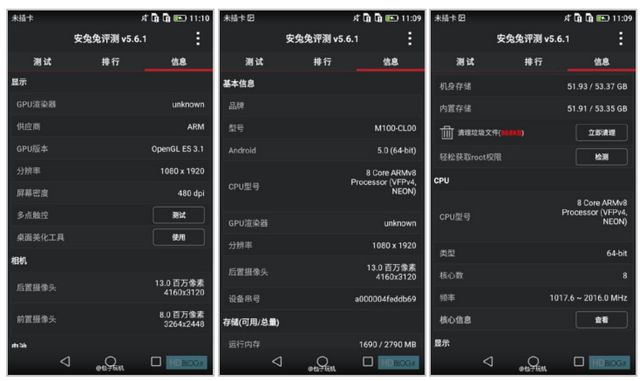 The source also published screenshots, which depicted the results of testing Ascend P8 when AnTuTu (smartphone received 47,426 points). Due to the benchmark specification discloses some new items. 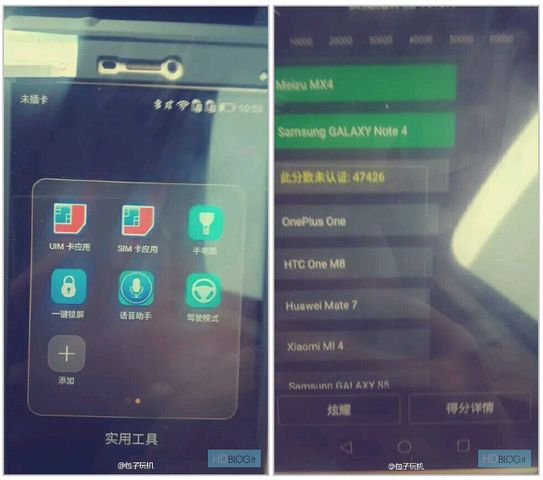 According to media reports, Huawei Ascend P8 will be announced on April 15th. The cost of the smartphone will be about $ 480.