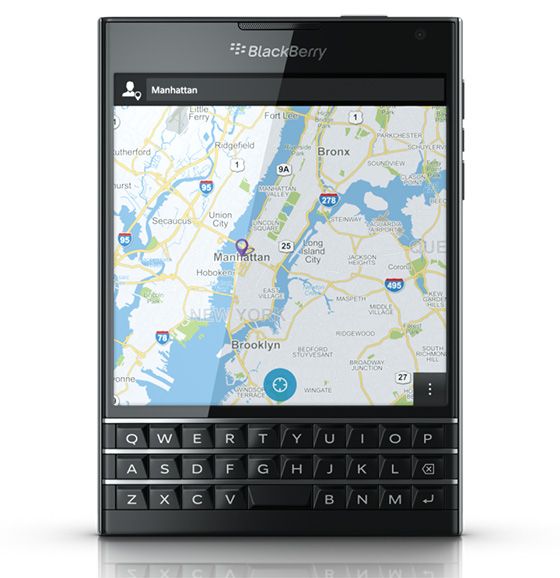 About Blackberry recently either good or anything – but the company is quite a lively, though not feeling. The fact that the producer line appears unusual device called Passport, learned a couple of months ago – president John Chen at a closed meeting showed this smartphone, but someone posted a photo on the network. All characteristics of the device became known before the start, but as often happens, the devil is in the details, and Passport offers unusual solutions to be used in smartphones and other companies, as well as, perhaps, will give rise to other manufacturers to attend something like that and make exactly the same thing.

Presentation smartphone held in three cities – Toronto, London and Dubai. Below – our report from Dubai, but as you know, the differences in the text of the presentation devices or mood was not. Let’s start with the most important – in Blackberry sincerely believe that since the Passport will gradually return the lost market position. And start with the corporate segment, which is in the world today, 10 percent of all sales. At the presentation talked a lot about innovation and the need to give their corporate customers, focus on what’s important. 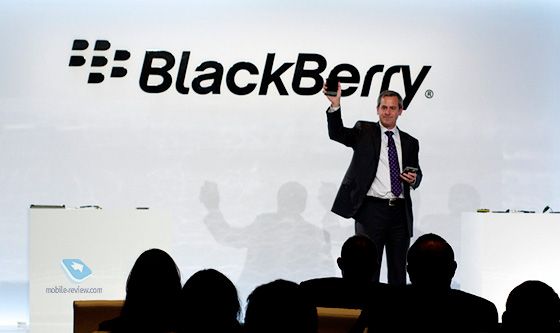 Let’s start with the fact that the Passport was named not just the size of a smartphone corresponds to the typical paper passport.Including Russian.

One of the key developments in this device was not square screen or keyboard, like we have seen in smartphones Blackberry – the company paid attention to how the device transmits sound. Firstly, the increased volume of the speaker. It is alleged that he plays 18 percent louder than the HTC One M8, and 350% louder than the Galaxy S5. Sounds like science fiction, it is necessary to listen with your ears, in the coming days I plan to do. Second, each unit has a comfort zone when talking in the usual style when you put the phone to your ear – it is an area in which you are clear and well hear the speaker. The more such a zone, the more casually you can keep your phone or pull it – the positioning accuracy is irrelevant. In Blackberry created a technology Natural Sound, which is a 70 percent increase this area. 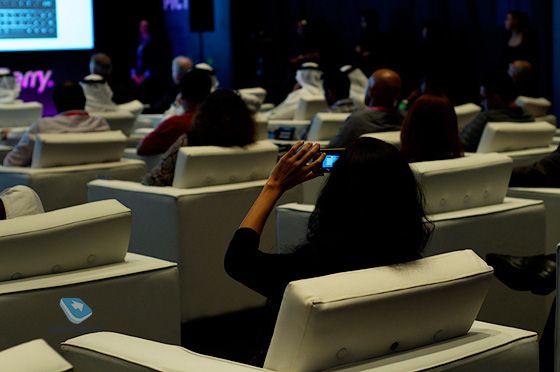 And add to this the increase in the typical characteristics – the screen is 4.5 inches square, with a resolution of 1440h1440 points. The battery is 3450 mAh, according to the company, it provides up to 30 hours of full operation. This assurance should be checked, but the latest generation of devices began to work longer, which gives hope that with such a battery capacity that statement – not zilch. RAM 3 GB of built – 32 GB. Chipset – Snapdragon 801. said that developed the device 18 months and this is typical for the industry – here I express doubt, today it is the strength of the 10 months. 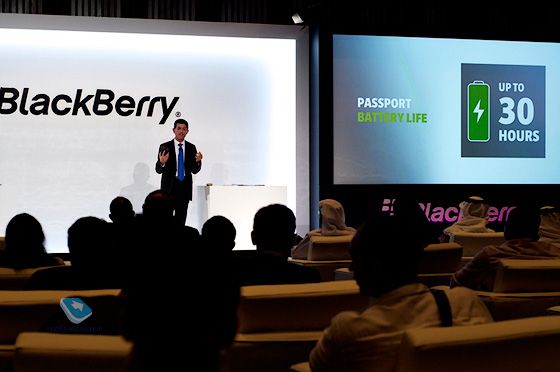 Regular 13-megapixel camera – the quality, according to the first reviews, slightly above average. Camera not amazing, but their tasks copes.

The device weighs about 200 grams, it is no wonder with such a battery. It can be called great – 127.7h90.1h9.4 mm, but fabletov he just does not hold. Compromise becomes a keyboard, it is unusual QWERTY-keyboard on the Blackberry, there are only three rows of keys – keys are quite comfortable, the question of localization, ease of switching. It is possible to use the onscreen keyboard. 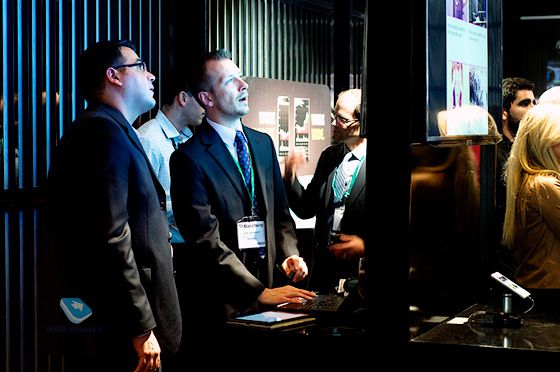 Inside the well-known to us Blackberry OS 10.3, but there is a new feature called Blend. You can connect to your PC (Windows / Mac), tablet (Android / iPad) via USB, Wi-Fi or mobile connection, and enter the password from your phone Passport, work with your mail. On the big screen, and without taking your phone. A rather interesting bunch – all your data is stored, as usual, in an encrypted device, but you will get access to work remotely from any other device. It is unclear how a security policy – is it possible to make screenshots on other devices such as mail is routed. This is an interesting option and quite curious, but it has to be tested in prac

In Blackberry made quite an interesting move that sales begin in 30 countries today, September 25. Price without contract in the United States will be $ 599 (plus taxes), in Canada, it will be a little longer, but in Europe (eg Germany) in dollar terms will be equal to 835 dollars in the UK – 870 dollars. 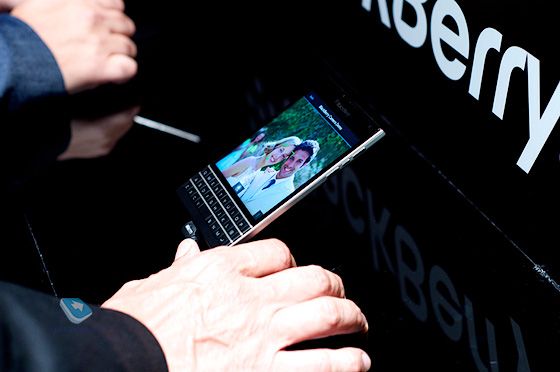 I can not say that this device would be something beneficial for the company and it will regain its consumers. But glad that Blackberry trying to revive the brand and continue to develop devices that do not follow the market, and trying to find his face. According to my observations, this device will be one of the funniest in the aspect that it will take pictures with the passports of different countries of the world – it was too on the surface is such an association. 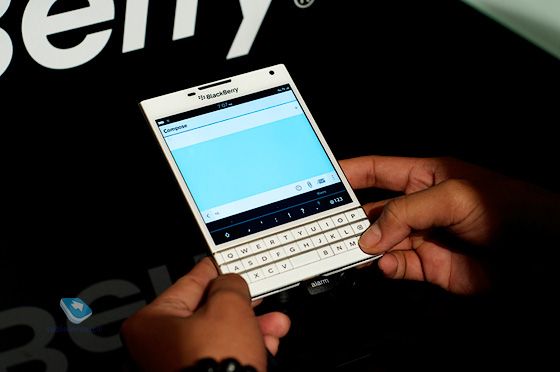 In the near future we will have a review of this device, and while it was only the first exposure on the basis of the presentation.