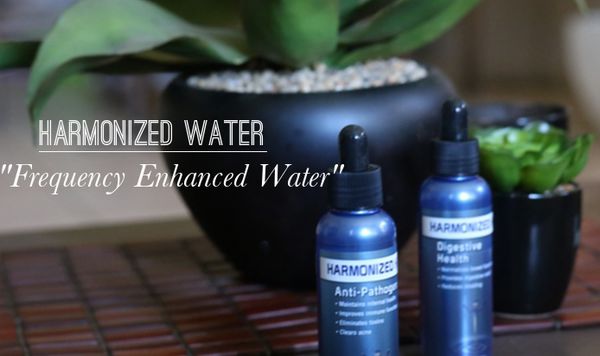 Developers at Osmosis Skincare created the world’s first sunscreen that works from the inside. Harmonized H20 UV, so called the new facility, according to its creators, provides protection by vibrating water molecules, which is capable of reflecting 97% of UVA and UVB rays of the spectrum. According to company founder Dr. Ben Johnson, he was able to make molecules vibrate. Here are just developing his, he did not share it with regulators or with scientists. Only reported that tests were carried out on volunteers.

Today there is no evidence that such a protective mechanism is possible. Independent experts believe that water vibrating UV – it’s something from the registry fiction. In a press release issued by the company says that “the new facility resembles the principle of noise-canceling headphones that offer.”

UVB rays and UVA, known to accelerate the aging process and activate the process of developing cataracts and skin cancer. Furthermore, neither have a suppressive effect on the immune system. UVB penetrates the top layer of skin – the epidermis, in the UVA even deeper layer – in the dermis.

Skeptics believe that would hardly be able to really create a product that will give protection SPF30 when ingested. Yes and no data on the safety of this facility is not provided. Doctors do not recommend to buy drugs such as this can cause serious injury