Do I need a publisher indie developers? 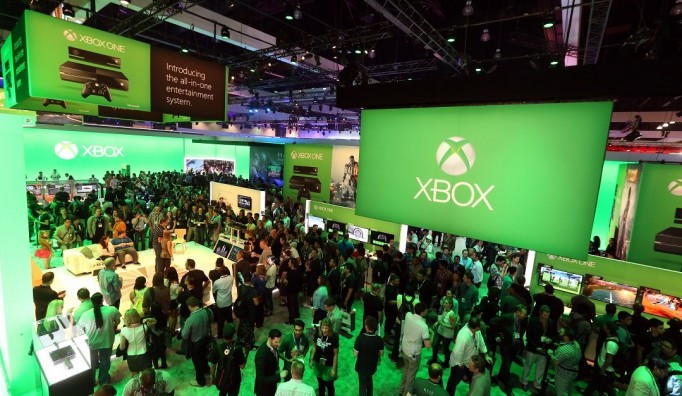 It would seem that the answer is obvious: indie – is notorious independence. And yet the head Versus Evil believes that small teams often seek help, even if it is not very much and need.

Small developers have never been in a situation where it would be so easy to release the game on their own, not speaking to anyone for help. Never has the need publishers were not so low. So why indie developers continue to pester publishers?

With the proliferation of all sorts of platforms and the reduction of barriers to entry in small developer teams have real opportunities to raise funding, creating games that raise awareness of potential users and the issue of its evergreens owner. Nevertheless, the independent development of explosion still created intermediary market, which can help with the decision of part or all of the issues mentioned.

Versus Evil – one of those new publishers for independent developers. The company was created originally from Trion and Bethesda Softworks . Its director Steve Escalante (Steve Escalante) undertook to explain to the public the growing need for people like him in the world where traditional publishers, including console manufacturers undertook aggressive courting indie teams. 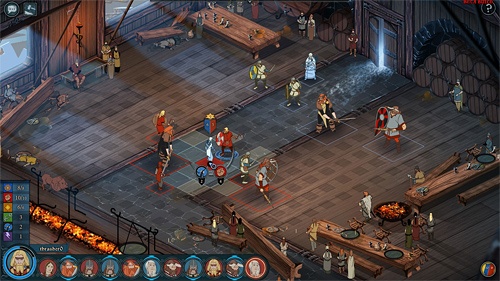 One of the first customers was the studio Stoic Games game The Banner Saga.

“Get recognition and become noticeable on these platforms is difficult, – says Mr. Escalante. – You should take some marketing steps, whether communication with the gaming community, promotions or payment services banal press. Have to contend with high costs in order to succeed. Sure, there are exceptions, but when you look at how everyone else is trying to build a business, you realize that a runaway success is available only to a few. “

So how do you build a small studio of his work, if you do not know, Will not that sell millions of copies of the game, but just to cover the costs? “The marketing and promotion of the game, communication with the PR-team selection correct advertising, display interest in the gaming community – all this requires a whole lot of time – continues to head Versus Evil. – And it does not give you concentrate on the actual design. In general, many people simply want to make games, and they are happy that someone takes care of all orgrutinu. “

Mr. Escalante met with dozens of companies and found something in common. While many developers, with whom he spoke, need for additional financing (which Versus Evil can also arrange), the greatest demand advertising support and promotion of the game. There are many studios have enough equity to carry out promotional campaigns; they already released games and have had some success. “But they come to us – says Steve – and say that, though did it ourselves, did not do as good as we would like. Developers admit that not thinking in advertising and promotion, and therefore in need of assistance. “

Even when developers – jack of all trades, they still would not mind getting extra support and appreciate the services of third-party publishers. One of the first customers was a studio Stoic Games , which released a good role-playing game The Banner Saga. The team conducted a very successful Kickstarter-campaign fundraising, but starting a project to carry on exhibitions, found that many still do not know what it is – The Banner Saga.

“They did a great job, but not all, – says Mr. Escalante. – As soon as we started to promote the game, plunged into PR, began to work out a strategy and development, etc., audience coverage has increased significantly. And the developers felt that they could not achieve the same without us. Developers did not know about the existence of many news sites. “

In general, the boom in independent development has led to many customers Versus Evil, but it also raised a few questions about what the market can offer these developers, whether it is large enough to maintain the flow of new entrants. According to Steve Escalante, should not be afraid. Indeed, the number of developers greatly increased. But this is only created a “good, old-fashioned competition.” On the other hand, developers have the opportunity to create niche products for digital distribution and still be successful. 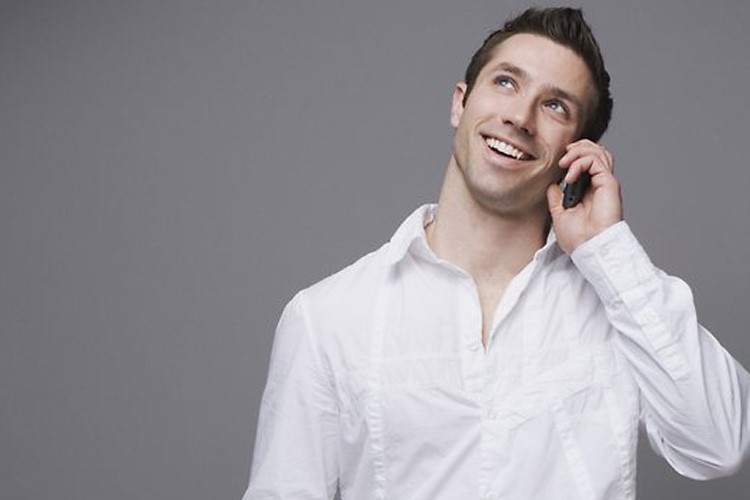 Call recording software: 3 reasons why having one makes sense for your business organisation 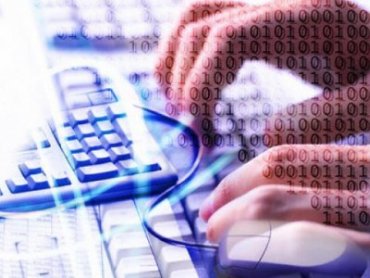 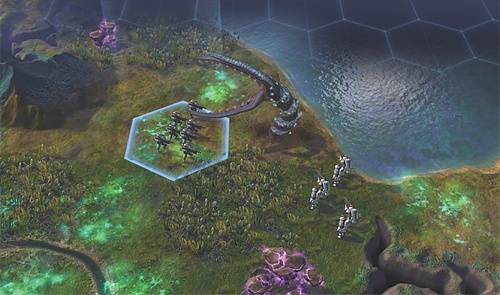 “Civilization” of the gypsies