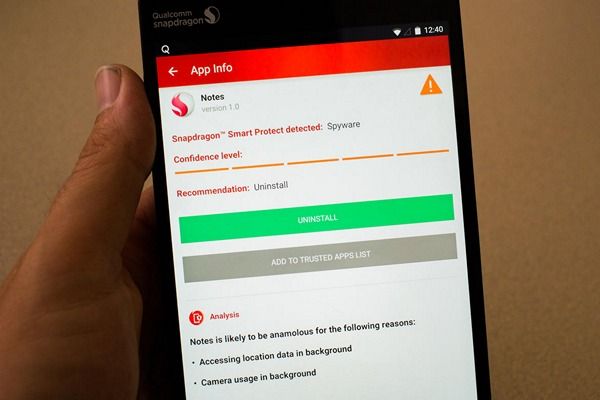 This year the team online Google Play store has announced the introduction of compulsory moderation adds the application, but it does not mean that users of Android-devices receive absolute protection against viruses. It does not exist in principle, but a new decision by Qualcomm’s will significantly reduce the risk of malware infection.

Engineers Qualcomm introduced a system Snapdragon Smart Protect, the ability to track the behavior of the application, notify the user about overly broad powers of the loaded software or when it detects suspicious activity. Unlike third-party anti-virus products, it is almost impossible to cheat. Chip maker also claims more opportunities analysis. For example, there is nothing strange in the fact that the program to create notes requires access to the camera smartphone. If she tries to run off the screen during shooting or while working in the background, likely before us another mobile spy.

It is noted that Smart Protect is supported in the new Snapdragon chipset 820, but Qualcomm itself is not going to create their own anti-virus. Instead, the company will provide access to the API manufacturers of smartphones and specialized software developers. By the way, in the list of project partners already appear AVG, Avast and Lookout.

How effective will Smart Protect, we learn only after in-depth testing of the system in real conditions. 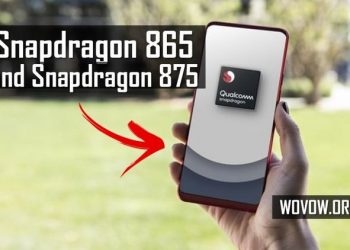 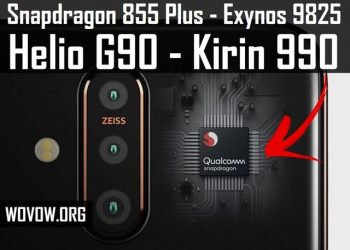