Rating of the most successful banks in the world in 2014 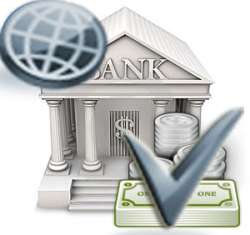 Published a list of the most successful banks in the world, and one thing is clear – Asia definitely ahead.

Rating, which involved 97 global banks holding assets in the amount of $ 100 billion, is the publication Bloomberg Markets Magazine.

Eight of the top twenty banks – Asian, including the leader. Four of the five top banks in North America – Canadian. Among the leaders came just one U.S. bank.

In the rankings for 2014, new names, as it was decided to include private banks and the overall list.

1. Ratio of tier 1 capital level to total assets, the risk-weighted

3. Ratio of allowance for loan losses to non-performing assets

4. The ratio of deposits to capital 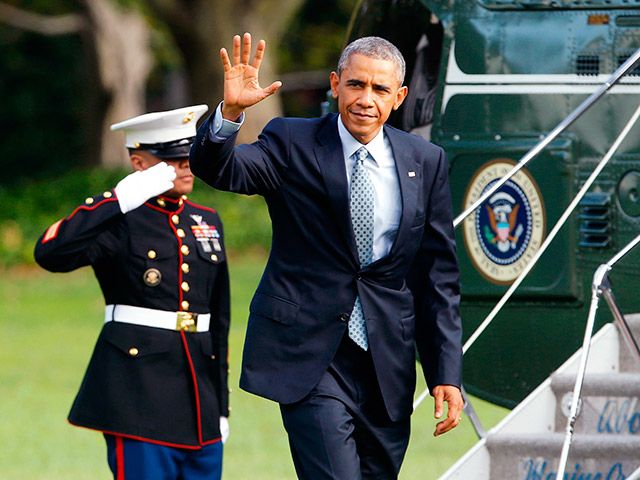 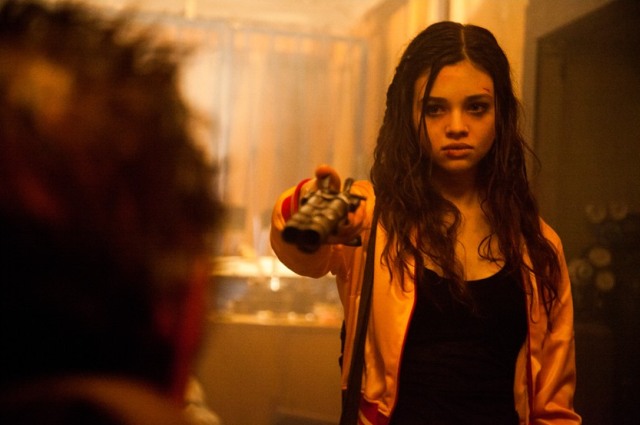 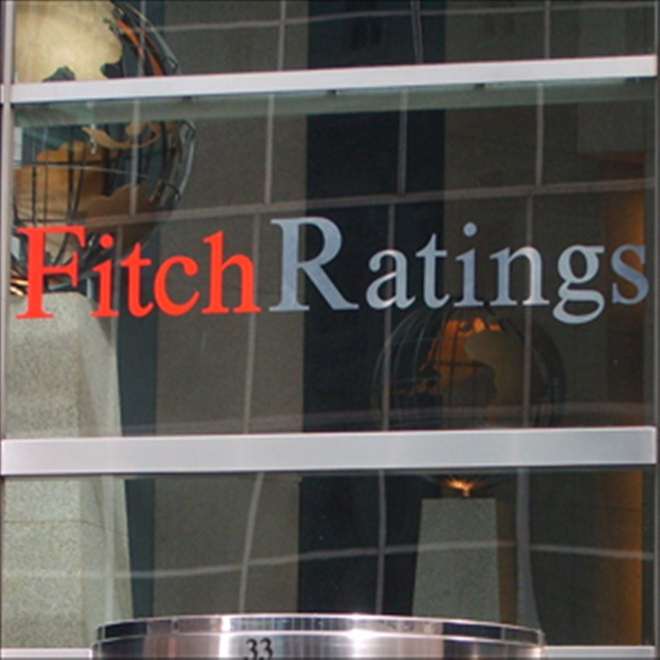