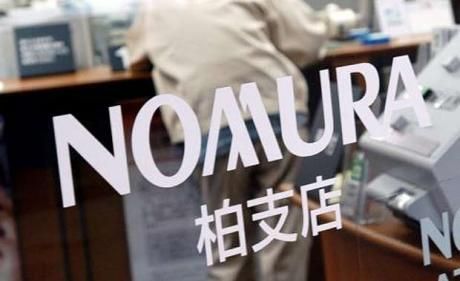 Market wakes up after 6 months of extremely low volatility, which has grown substantially over the past few days, said Nomura.

“We consider this fact as the beginning of a larger correction, in which the lower the risk premium that was reported in the government bond yield, it becomes subject to doubt, and the volatility of many assets will shift from the minimum levels seen in 2014 until today,” – predicts Nomura.

“Since bond yields reached the bottom, and approaching the September meeting of the Committee on the Fed’s Open Market, world markets overestimate the risk and reward of various assets,” – says Nomura.

“In terms of currency, the balance of our products has a pretty aggressive character growth USD, as recently we have increased the number of options” call “, in addition to other” riskier crosses “(buying option” call “on the United States dollar against the AUD, MXN and MYR last week). Taking into account the volatility of the jump, we have reconsidered their willingness to take risks. We restructure certain options “call” in the spreads (reducing the risk), whereas step-up in some of his new pair, in particular USDKRW and USDCAD, “- says Nomura.