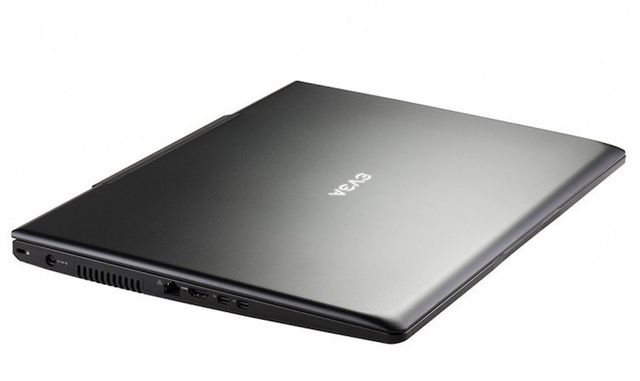 EVGA first announced its desire to release a gaming laptop, many reacted to the news with skepticism. The fact is that the market has a lot of gaming notebooks, and do so to captivate the buyer, you need to try very hard. However, EVGA SC17 Gaming Notebook announced and he gave us very pleased, it corresponding to our understanding of the “gamer” iron, stylish design and all that. That’s only when the price of the device is officially named, the first problem – the gadget is worth as much, and sometimes more, of their competitors. Those of Razer and MSI, have long earned the respect of customers and are extremely popular all over the world. Will the EVGA SC17 Gaming buns in order to attract the attention of these users? And if the matter buns? Let’s look under the hood of new items and decide for themselves whether or not to a gadget of their money. Although 2700 is a huge amount that not everyone is willing to give. 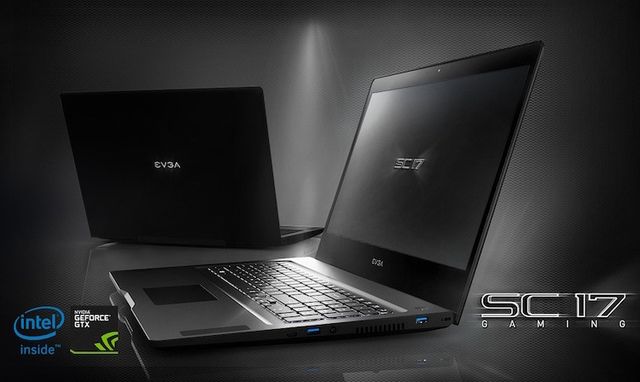 It should be noted immediately that the manufacturer has refused several complete laptop and the device will be available in only one set of irons. For example, within a set of Intel processor called Core i7-6820HK. This is the sixth generation of Core processors, four processing cores clocked at 3.6 GHz in idle mode is set in the model. The processor may be dispersed and to higher frequencies. For a graphic component, and this is the most important games, meets the NVIDIA GeForce GTX 980M graphics card. This is a simpler version of the 980-th card, but inside there is 8 GB of internal memory, which eliminates all its disadvantages. Any toys at maximum graphics settings with a high number of frames are guaranteed. Finally, to maintain the performance of the platform as a whole will be memory of 32 gigabytes. This is exactly enough for any gamer or enthusiast. 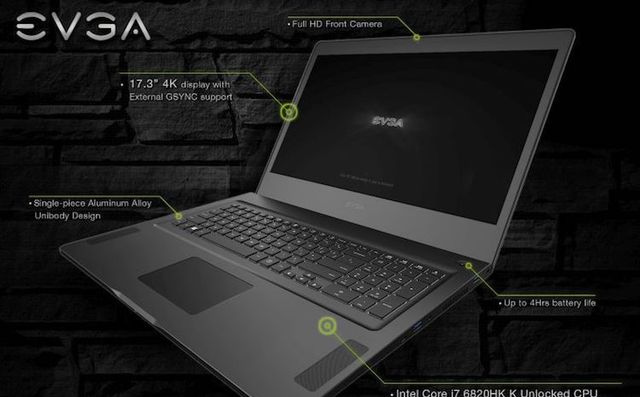 Despite popular belief, building a gaming computer EVGA SC17 Gaming, and his style is also very important. Made of black metal laptop with a matte finish that allows you not afraid of scratches and sweaty palms. On the keypad is quite a lot of space, so that the developer has put large island style keys and a touch panel even though who plays games without a mouse – is not clear. On the side faces arranged slots for peripherals on the lid of the laptop is the company logo, which you have not once seen. By the way, in spite of the stuffing, the notebook is quite compact dimensions. 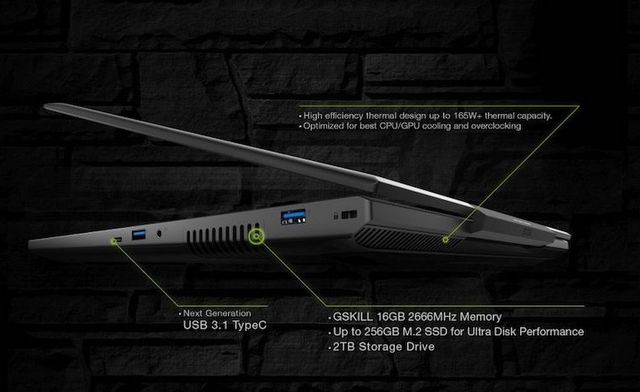 Let’s start with the fact that the diagonal of the display of EVGA SC17 Gaming is 17.3 inches with a resolution of 3840 to 2160 points. This is a very high-quality display with excellent viewing angles and picture clarity just unreal. True, FullHD we still like it more because there are more frames per second is obtained. Keep personal content you will be on the two drives – on a volume of 1 terabyte HDD and an SSD drive in M.2 format from Samsung with a capacity of 256 gigabytes. The keyboard has a backlight, but the evidence of a pre-Windows 10 we have.

The manufacturer has long proved to be from different sides, and if you’re really a gamer, and even once the chosen card, you realize what is at stake. This device is also, we believe, is collected in the best possible way, of the highest quality components and the power is enough, that would fly to Mars. But, for $ 2700, you can find similar solutions from other vendors, who for many years and are trusted by consumers more at the market. We think that this is what will be the stumbling block. 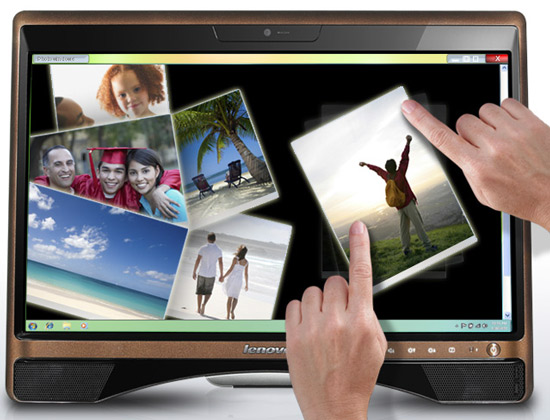 Lenovo introduced a laptop for gamers with touch screen

Jedi lightsabers for gamers to become a reality 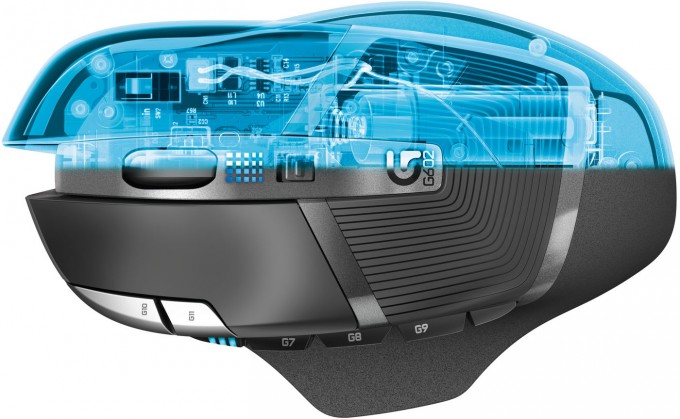