Review game The Walking Dead – season of the second, the third episode 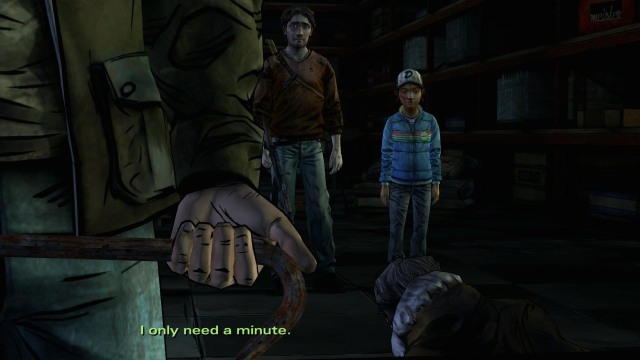 0
SHARES
18
VIEWS
Share on FacebookShare on Twitter
After a controversial start of the second season episode The Walking Dead already to the secondepisode awake. The main character was forced to be torn between old friends and new, came face to face with prudent antagonist. The third episode is titled In Harm’s Way stronger tightening the screws.
Group of survivors with Clementine was in a settlement where the “iron hand” is run by one person.He does not tolerate dissent, brutally cracked down on people who beat the children if they do not like their behavior. Although the heroes provide bed and work, not treat them in the best way and kept under lock and key.
In such a difficult situation, some characters trying to rebel, but others are asking them to accept. Still, those who clearly will be the leader, get a number of benefits and the possibility of relatively normally exist in this world.
Girl not only have to choose between wanting to act and those who are not ready for drastic measures. Clementine is trying to find a common language with the locals and encourages associates. It either shows character and protects comrade or cares primarily about its security. 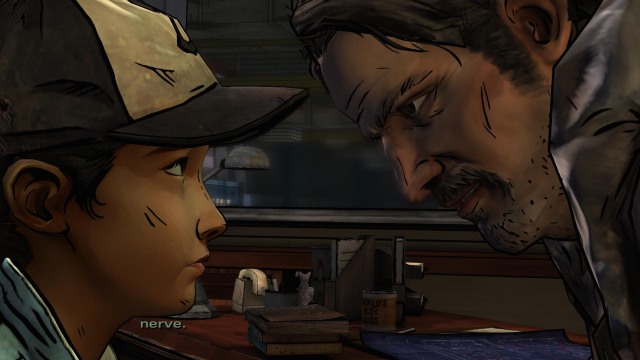 Gradually, the atmosphere is warming. Ruler of pressure on people. Clementines comrades do not want to live in a bestial conditions and lose patience. The heroine becomes a key figure in a daring plan, slicing blow himself and his comrades. Girl often goes on the edge no margin for error. Because certain points are forced to wait in horror effects.
In the episode lacks philosophical thoughts on the topic of “survival of the fittest” and difficult to disagree. Clementine or gradually turns into a cold-hearted cynic, ready to look at the terrible penalty, or shows indecision and weakness.
So over many dialogues, even if they have no significant impact on the story, think about it seriously.Comes the understanding that the world is finally erased the boundaries between “bad” and “good.”That seemed to be unacceptable conversations, like the need for someone to leave, are easy to understand, although it is an old friend. In the final episode reminds flying derailed train.
History admires the final scene of the most powerful and ever troubling dilemmas. The plot is slightly calming and gives you the opportunity to communicate with a colleague heroine, then pushes the survivors on the brink of collapse. Only some minor characters differ sketchiness. On the one hand, it makes no sense to pay attention to those who are just a couple of times appears on the screen. But the evil guard, a mysterious girl and a good guy to get too formulaic. 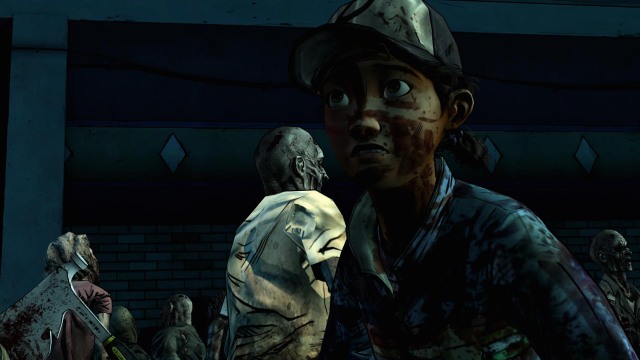 Gaming department, unfortunately, has remained at a rudimentary level and includes only walking on the locations and mini-games.

In Harm’s Way can be completed in two hours. During this time Clementine often puts at stake his life and those close to her, to make difficult decisions, and even cruel. History turns it into a drama on the theme of a totalitarian society, the bloody thriller. There is a belief in a bright future, but the next moment it disappears. One can only hope and wait for the fourth episode.
Pro:
Contra:
Tags: "The Walking Dead"gameReviewsecond seasonthird episode
ShareTweetPin