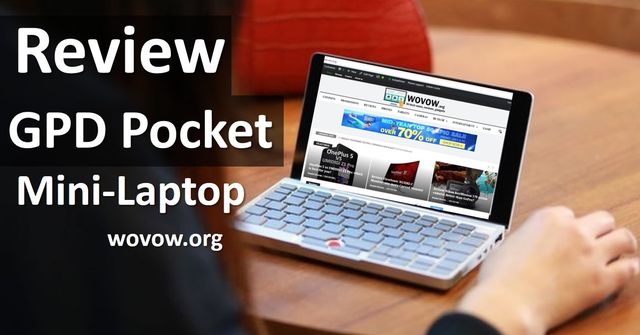 Do you remember times, when netbooks were popular? Netbook is a very compact portable laptop. So, Chinese company GPD decided to breathe a new life into this already slightly outdated idea, and released a GPD Pocket Mimi Laptop. It is a laptop with full version Windows 10, and at the same time perfectly fit in your pocket. 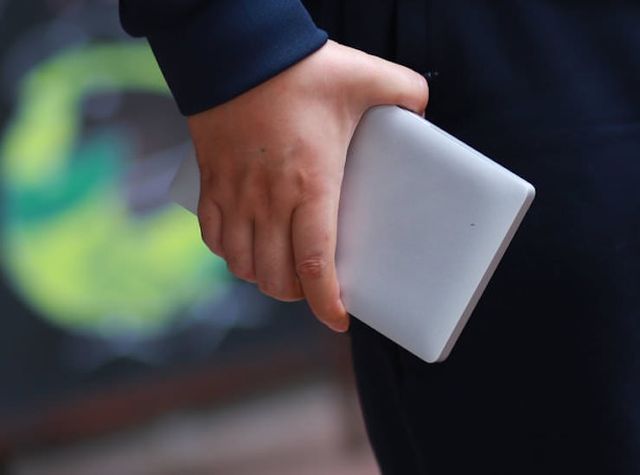 Although GPD Pocket Mini Laptop looks like a netbook, it differs significantly from other devices with premium build and impressive features. The creators of the device collected money for its production thanks to the Indiegogo crowdfunding website. The idea was so popular among users that the company managed to collect more than $3 million.

Now you can order GPD Pocket Mini Laptop at GearBest just for $515. Let’s look at this interesting device closer and find out its main features. 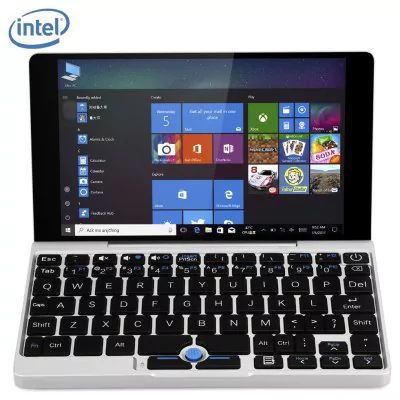 GPD Pocket is a tiny laptop with a 7-inch screen, running a full version of Windows 10. Also it is very light, its weight is about 0.5 kg. The laptop is incredibly thin and quietly fits in a large pocket. Thanks to the aluminum body, the new gadget resembles MacBook.

YouTuber Austin Evans already made a review of GPD Pocket, so you can see video at the end of the article. 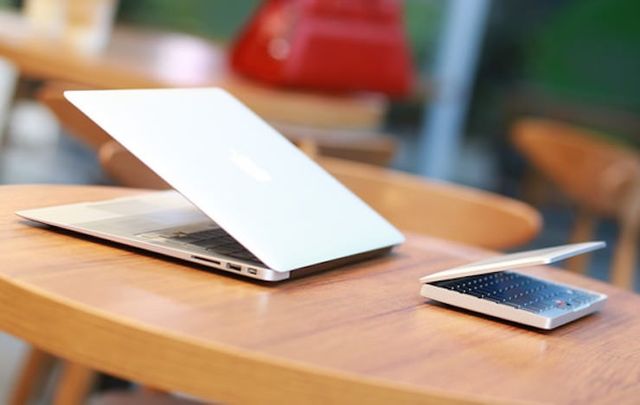 GPD Pocket provides ports for USB 3.0, micro HDMI and USB-C, as well as a standard headphone jack. The mini laptop supports Bluetooth, so you can easily connect it to a wireless mouse, keyboard and headphones.

The device is so small that a relatively small USB Type-C port seems simply gigantic. However, it allows you to connect a docking station to the device with additional ports and slots. Unlike most modern laptops, the GPD Pocket doesn’t have touchpad. Instead, it has a movable button, like in IBM/Lenovo laptops. 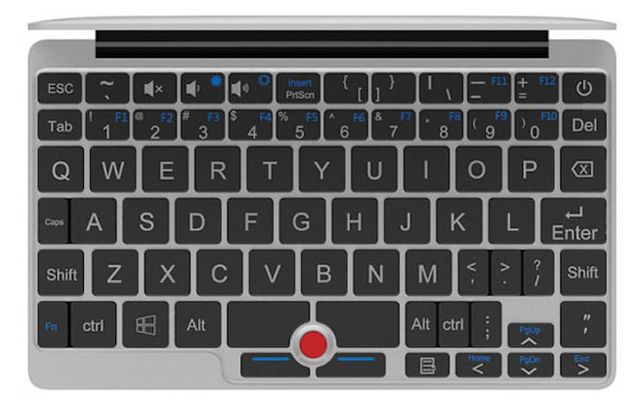 As for the hardware, the device is equipped with an Intel Atom processor, much less powerful than the flagship Intel Core i. In this regard, GPD Pocket will be able to open a maximum of several pages in browser and test editor. Nevertheless, 8 GB of RAM is enough for the smooth operation of applications. The amount of internal memory is 128 GB. 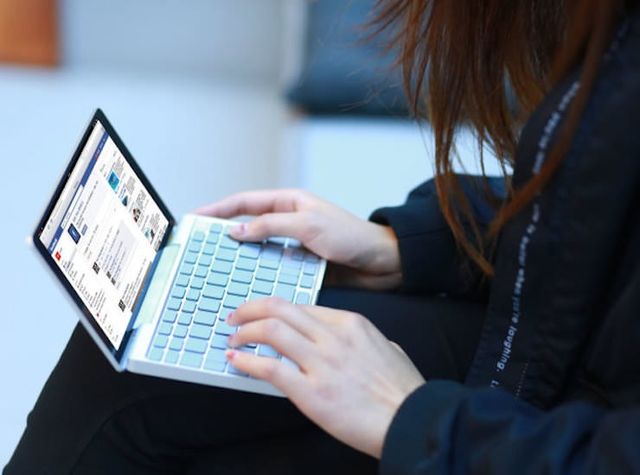 Stream the video to 4K-monitor smoothly and without any obstructions. The laptop even allows you to play some games, for example, Minecraft, but it’s better not to play on 4K-monitor. Austin Evans even managed to play Counter Strike: Global Offensive, but the game was not as good as Minecraft.

GPD Pocket Mini Laptop is equipped with 1200p screen, which gives a feeling of a high-end premium device. 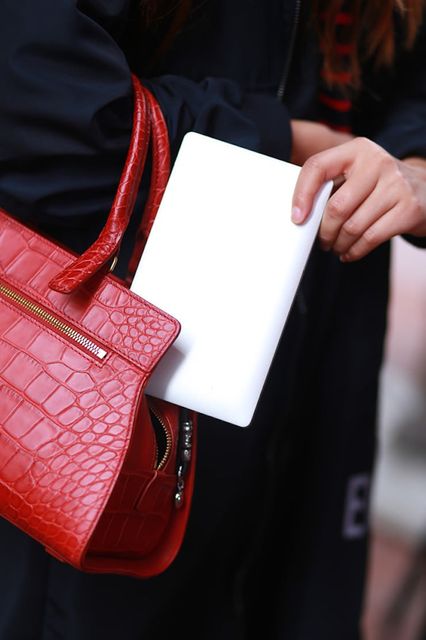 The price GPD Pocket is about $515. Of course, for this money you can buy a full-sized and more powerful laptop, but if you need really compact device on Windows 10, which fit in your pocket, then GPD Pocket will be a great option.