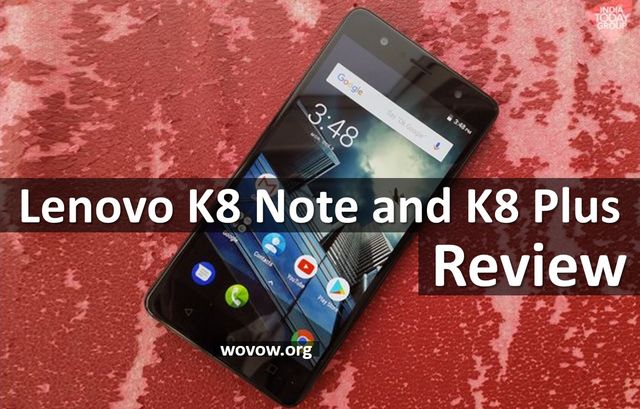 Lenovo K8 Note and Lenovo K8 Plus – budget smartphone that we deserve in 2017.

Lenovo cheerfully started its journey in the world of smartphones. They quickly captured the market and became a global company. Since the Lenovo brand sold well in China, but it was not so easy to do it in Europe and the US, the Chinese decided to buy it to Motorola by restarting the smartphones of this company under the Moto brand.

Lenovo was silent for a long time and did not release anything new and interesting to the market. In fact, Lenovo K8 Note and K8 Plus are the company’s first smartphones, which it released in 2017. And it is worth saying that we have waited so long for good reason. Both smartphones – representatives of the budget segment of smartphones, but at the same time they have some advantages.

In this article you can read a detailed review Lenovo K8 Note and Lenovo K8 Plus. The smartphones are really good, so let’s go directly to the review as soon as possible.

Both smartphones were presented at the event, which was held in Beijing on September 9. During the presentation of these devices Lenovo focused on two points: dual camera on Lenovo K8 Plus and Lenovo K8 Note and the musical direction of both devices.

Lenovo K8 Note and Lenovo K8 Plus has retained the design features of previous models: metal cases (aluminum 5th series), rounded corners, 2.5D glass on the front panel, interesting colors and a fingerprint scanner on the rear panel. Lenovo K8 Plus model can be distinguished from Lenovo K8 Note except in terms of dimensions. Despite the rather large size of smartphones, their weight is in an acceptable zone – up to 200 grams.

Lenovo K8 Note can be used with one hand, however this hand will most likely belong to a man. Lenovo K8 Plus – a model of unisex. Thanks to the screen on 5.2 inch smartphone it is convenient to use one hand.

Since we already remembered about displays, let’s talk about them. Both phones Lenovo K8 Plus and Lenovo K8 Note have quality IPS-matrix, which correspond to the price of smartphones: 5.5 inch (Note) and 5.2 inch (Plus), FullHD-resolution, IPS, anti-reflective and oleophobic coating, 2.5D glass. Smartphones have an auto brightness control sensor in the settings of Lenovo K8 Note and K8 Plus, you can choose the mode of color rendering. The viewing angle is 178 degrees. For their displays smartphones receive a solid A.

From the design let’s move on to the hardware of Lenovo K8 Note and K8 Plus. Both smartphones operate on the basis of quite powerful chipsets from MediaTek middle class. For example, Lenovo K8 Note was introduced with 10-core MediaTek Helio X20 on board. The chipset is made on a 20-nm process technology, and its core can accelerate to 2.3 GHz. The chipset was introduced in early 2016. At that time only top decisions from Chinese manufacturers came out on it. In 2017, the chipset migrated to smartphones of the middle class. As for memory, the manufacturer decided to use h3/4 GB for Lenovo K8 Note, and for the custom 32/64 GB – the standard layout. In the synthetic test Antutu, the device scores about 60000 points – a good result.

What is inside Lenovo K8 Plus? The heart of this smartphone is a newer and more successful 8-core processor from the same MediaTek – Helio P25. It is also built on a 20-nm process technology, but thanks to a smaller number of cores, it’s more relevant to the charge of your smartphone. RAM – 3 GB, ROM – 32 GB. Here the manufacturer did not leave for us any variability. In general, both smartphones are approximately equal in performance. Lenovo K8 Note and Lenovo K8 Plus will be able to run any modern games and applications. True, probably, the most demanding games will go on the average graphics settings.

Now let’s talk about smartphone cameras. Their specifications not only good on paper, but also do a good job in real life. The dual camera model with the prefix “Plus” takes pictures with the blur of the background: the main camera – 13 MP, the additional sensor – 5 MP. Also worth noting that the camera is recording video in Full HD, autofocus is fast and stable. 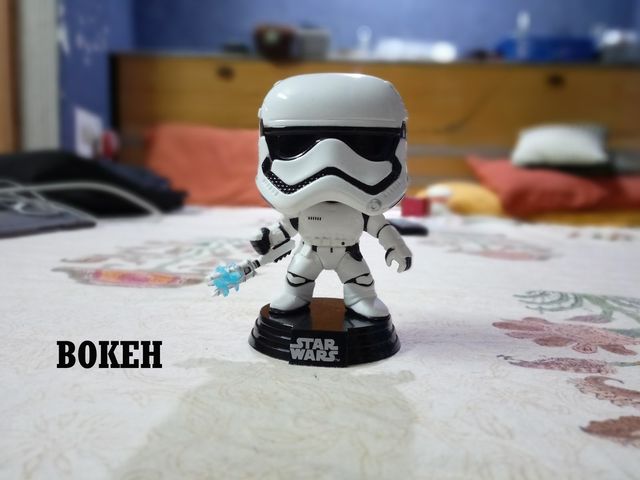 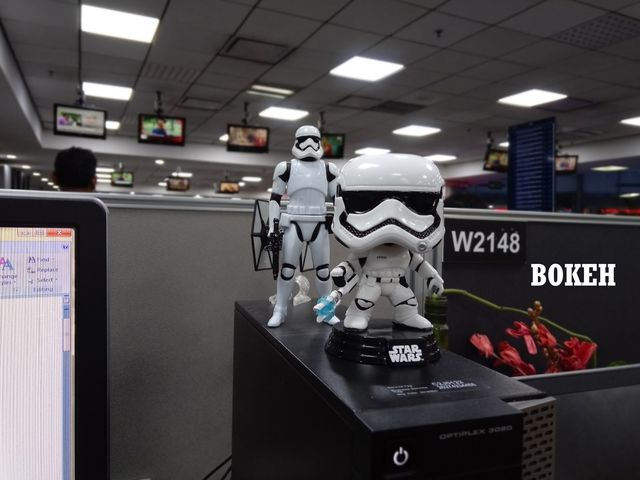 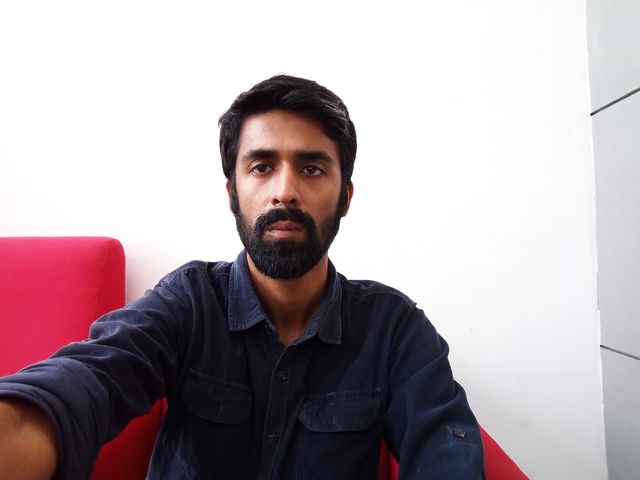 In Lenovo K8 Note, the main sensor is the same as K8 Plus, but only the front camera takes pictures to a higher level – 13-megapixel module from Samsung.

Both smartphones have received support for Dolby ATMOS to provide the effect of surround sound when you connect the headset – this can not but please fans of high-quality sound in smartphones. Aso for battery life, both smartphones are OK – batteries of 4 000 mAh, there is a quick charge function. For one day of ultra-active use of a smartphone, this is definitely enough. Both new products works on pure Android 7.1.1 without pre-installed Vibe Pure UI shell.

Lenovo K8 Note and K8 Plus: comparison with Meizu MX6 and Meizu Pro7

The new generation of mid-range smartphones Lenovo is quite comparable with the flagship options from the company Meize. Of course, Meizu Pro 7 looks more interesting than Lenovo K8 Plus due to the additional display and a more advanced camera, but it costs $100 more, and its capabilities are not much larger than Lenovo K8. New smartphone from Lenovo is better in terms of mobile photography – an additional module after all decides. Also, one should not forget about the long working time of smartphones of Lenovo K8 series: 4000 mAh is better than 3000 mAh.