Review Lenovo Phab Plus – The smartphone is almost 7 inches 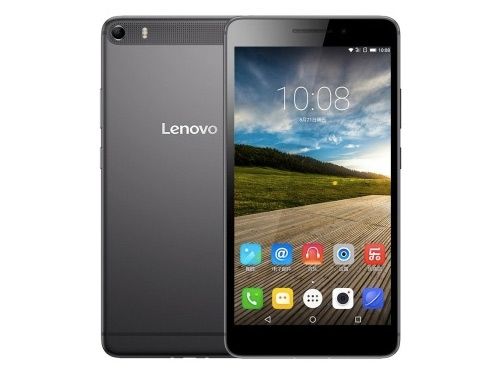 Absolutely all boundaries separating smartphones tablets, have long been destroyed. Once we looked at smartphones with a 4-inch display and think what they are huge and uncomfortable. Then for a long time shied away from new Chinese units with screens 5 inches – it was unthinkable to many, and still in the media joke that such smartphones in the rain, you can cover the face. And what do you say now, when one of the world’s most famous manufacturers of electronics produces light smartphone Lenovo Phab Plus display with a diagonal of 6.8 inches. Six point eight, Carl! Recall that two years ago, Google released Nexus-s with almost the same diagonal screen and we were very pleased to see the compact tablet. Now the same diagonal gets smart and we decided to tell you about the potential of this product in everyday life. If we created it, and began to sell it to someone he really needed. 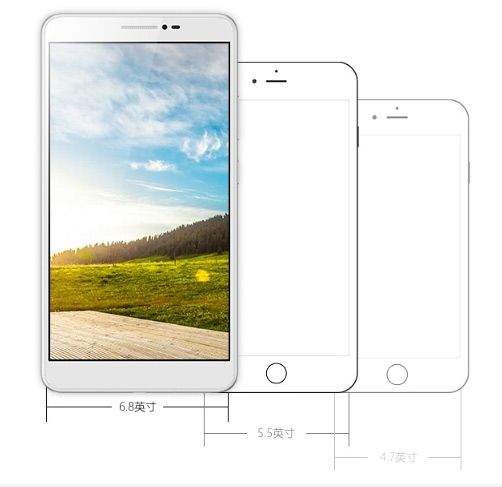 Manufacturer carries his cell phone Lenovo Phab Plus to the category average performance, so that the processor is not installed flagship. This set of 64-bit core Qualcomm Snapdragon processor 615, which consists of eight cores. Split the nucleus into two clusters – one high and one low frequency. With this you get maximum performance with minimum consumption of battery. Graphics accelerator Adreno 405 acts issued on the smartphone display image quality in programs and in heavy gaming products. Maintain power smartphone memory is 2 gigabytes. This is enough for comfortable work with all functions of a mobile phone. But more recently, 2 gigabytes considered an unnecessary luxury and power. Built-in memory for storage of personal content is 32 gigabytes, there is a slot for a memory card similar volume – there is enough space in the movies.

Lenovo Phab Plus will be available in two colors – black and white. Classic, so to speak. On the front panel maker posted a minimum of elements – the display with minimal frame on the right and left speaker grille, a camera with a set of sensors. The back side of Lenovo Phab Plus is also looks very strictly, because here just set the camera with the flash in a small panel with texture, and also caused the company logo. Logo, by the way, suffered a new type, which we have not seen. Side of the smartphone is very similar to the iPhone, but we have long been accustomed to such plagiarism.

The main advantage of the smartphone Lenovo Phab Plus is a display with a diagonal of 6.8 inches. This is a huge display with a resolution of 1920 by 1080 pixels. The pixel density of 326 ppi, so that the picture is not the most accurate on the market. The display is protected from scratches with a hot glass of the new generation, and the matrix is ​​made of IPS technology with excellent brightness and true color. The main camera of is 13 megapixels smartphone works with autofocus and dual LED flash. Front 5 megapixels nothing special can not boast. 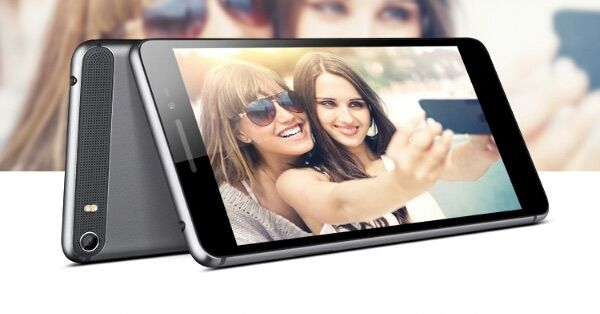 The cost of Lenovo Phab Plus is only some $ 400, but the problem lies in the fact that his plan to sell exclusively in China and contracted. That is, if you want to get this phone in Russia, you will need to go to China and buy it with a contract. We can only wait and hope that once this device will be delivered to us. For the money you get such a cool mobile phone is just a dream. So many inches – the same dream!