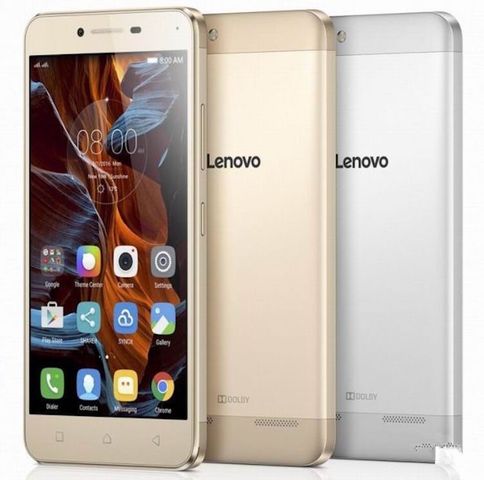 The network has a smartphone announcement called Lenovo Vibe K5 and many users began to praise him, to tell stories that now the iPhone came to an end and stuff like that. We thought it was very strange, given that the product is in a completely different category, is four times cheaper apple flagship and why they are generally compared – is not clear.

Apparently, we have simply accepted any gadget compared to the iPhone and thus measure its suitability for life. We shopped gadget Lenovo Vibe K5 and decided that the device is really very interesting, made product made of metal, the assembly is very good, the filling does not make blush with shame, and the price allows you to buy a product once a year and not be even cover – scratched and you just buy new. This, of course, a joke, but the truth in this is – cost smartphone on the territory of Russia is only 15 thousand rubles.

Smartphone does not belong to the middle or the flagship segment, because specifications are quite weak. Qualcomm Snapdragon 415 is checked, and even though it operates at a clock frequency of 1.4 gigahertz, and nuclei had eight pieces, this is not the flagship model. However, with the head of the processor enough to run absolutely any game products, to work with video or photos on your phone, to view the video on the web and social networking. 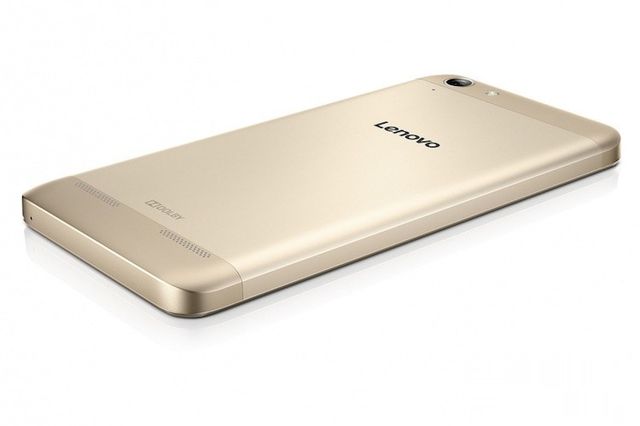 Personally, I do not see the tasks that would be smart not cope. Support mobile phone performance is RAM to 2 gigabytes, and this, too, enough for a modern mobile phone. Yes, sometimes you have to close the application in the background, but is it a problem? The internal memory is 16 GB, so just advise you to buy a card and the same amount of memory – will allow more films with a drag.

The manufacturer has decided to sell Lenovo Vibe K5 in two versions body – in the golden and silver. Why manufacturers are trying hard to avoid the pink gold – the big question. On the front panel of the gadget is placed to be the standard display frames, three touch-sensitive keys, camera and speaker with sensors. The back panel is also especially no pets – camera, flash, two speakers. It is worth noting that despite the product cost, its body is made entirely of metal. Competitors are all made of plastic, so it’s really cool.

We are pleased with Lenovo Vibe K5 screen – it has a diagonal of 5 inches, a resolution of 1280 by 720 pixels. Add to this the matrix of IPS technology and turns a very nice screen for watching entertainment content and books. Yes, no FullHD, but in the budget segment, and such authorization should be happy. The main camera is 13 megapixels though not enough stars in the sky, but in good light takes pretty decent. It should also be noted that the presence of a metal body weight of the device is 150 grams, and a thickness of 8 millimeters. 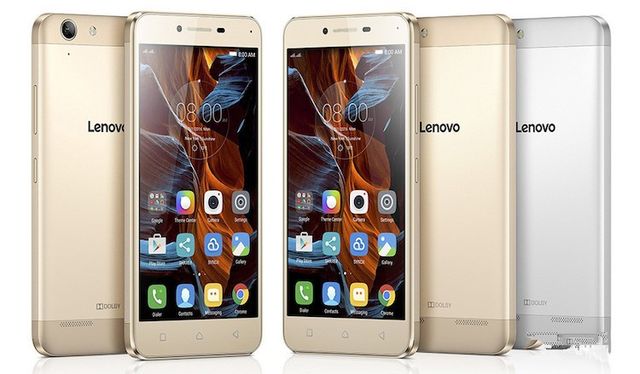 As you know, we liked Lenovo Vibe K5. Given the cost of only 15 thousand rubles, the presence of a metal housing, a modern CPU to eight cores, memory card slot and it is a quality of the display make the smartphone an ideal option for those who do not want or cannot pay 60 thousand for the flagship of Samsung and Apple. There is absolutely everything you need modern user, and the metal body is also not every smartphone on the market can boast of even more expensive segment.