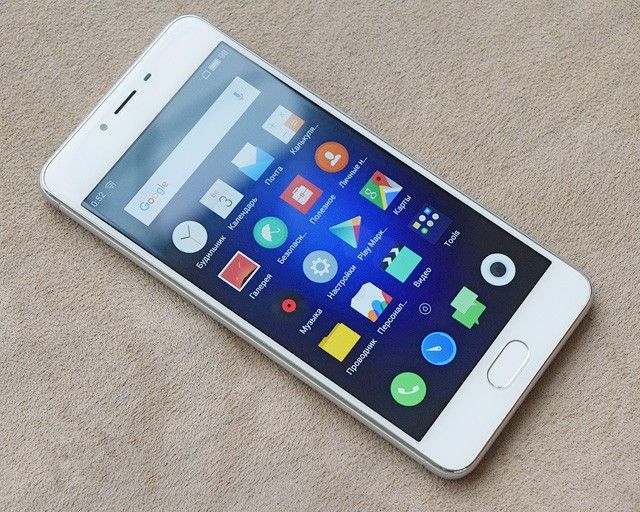 Just a month and a half ago, Meizu has introduced a compact and inexpensive smartphone – Meizu M3. But first, it was still plastic device, and secondly, only for the Chinese market, YunOS. Meizu M3s mini – as the name implies, and their Chinese and to some extent try to “borrow” from Apple – is an enhanced version of the Meizu M3 and on Android. What’s New? 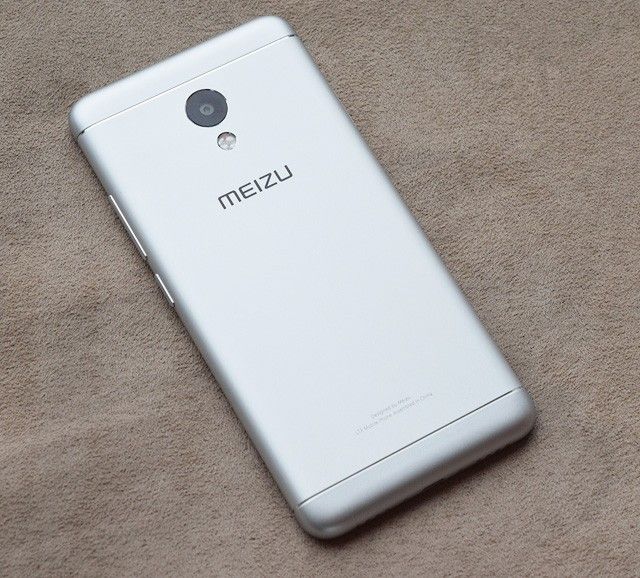 By design, the new smartphone is almost completely repeats the more expensive models, from the Meizu M3 Note to Meizu MX5 and Meizu Pro 5. For a budget system is a positive thing. Sales unit will be available in four colors – silver, dark gray, gold and pink (something like “pink gold” from Apple).

Materials – metal (back) and glass (front panel). Of the non-metallic parts are two plastic inserts for the antennas on the “back”. The device looks more expensive than it actually is. On the one hand, someone rear side of the case may seem boring (for Xiaomi Redmi 3 is a pattern), on the other hand, design and layout – it tastes and preferences. 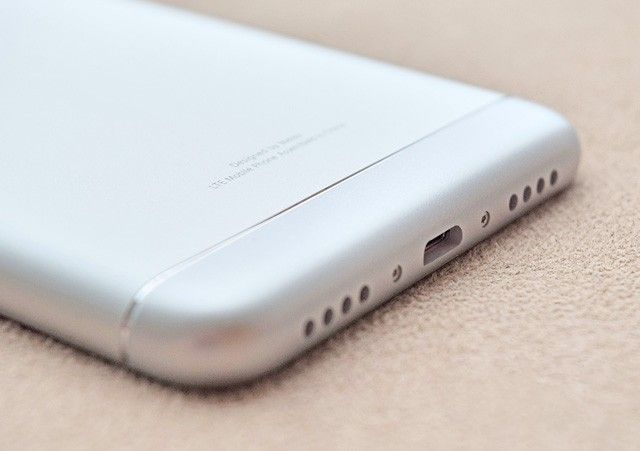 Now, briefly about the main parameters. The screen with a diagonal of 5 ‘and HD-resolution, good matrix (IPS). The display is covered with a protective glass with 2.5D effect and, importantly, a good oleophobic coating. It is in this part of the last year had problems Meizu M2 mini.

The cameras have not changed (except for a minor change of viewing angles), removes the new Meizu M3s mini, judging by the first photo from the unit, about Meizu M2 mini level.

Updated platform slightly increased battery capacity, but these details are hardly noteworthy. I will say this – for a cheap device characteristics worthy. 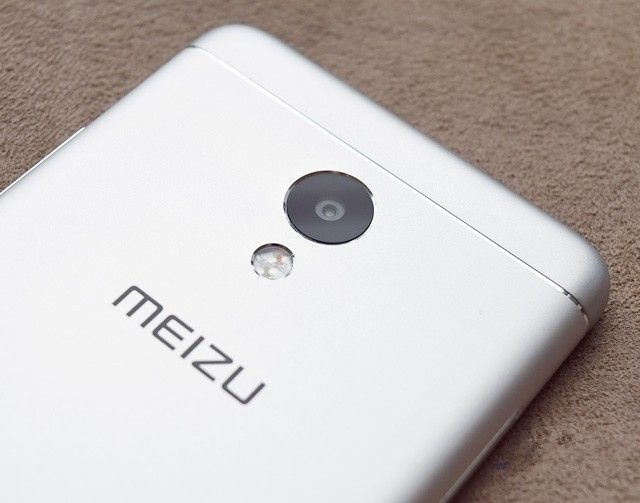 What should pay attention to, because it’s a fingerprint scanner. Finally, the company has built it in all models, including the best available, and this is good news for those who like to use the scanner (I – not). In addition, in the implementation of Meizu scanner is one of the most successful on the market (in my opinion), when combined in a single element of a mechanical button, sensor and scanner.

The main (and almost only) competitors for Meizu M3s mini – a pair of smartphones by Xiaomi – Redmi redmi 3 and 3 Pro. Their strengths – more capacious battery. The advantage of Meizu M3s mini – fingerprint reader (available in the Pro Redmi 3, but not in Redmi 3), glass with effect 2.5D and more concise (for my taste) the design, although the overall appearance of these models are similar. 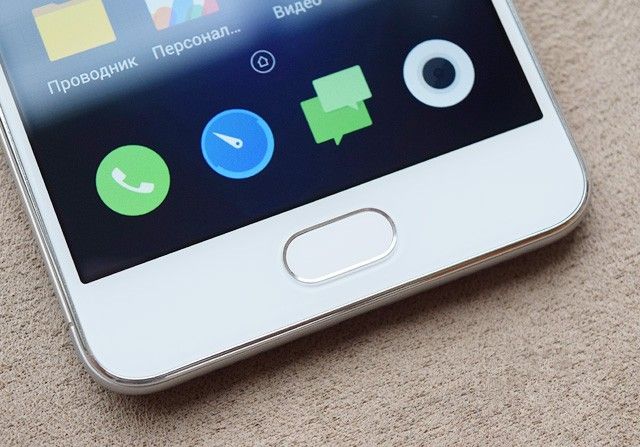 In any case, even without any special knowledge in this subject, it is easy to predict the popularity and big sales for each smartphone (and the Meizu, and Xiaomi). For Meizu Model M2 mini was one of the most sold in the Russian market, so obviously, the new Meizu M3s mini repeat this way and will be the most successful. All the ingredients for this is: cool design, metal, good options, a fingerprint scanner and successful color, coupled with an adequate price within our market.