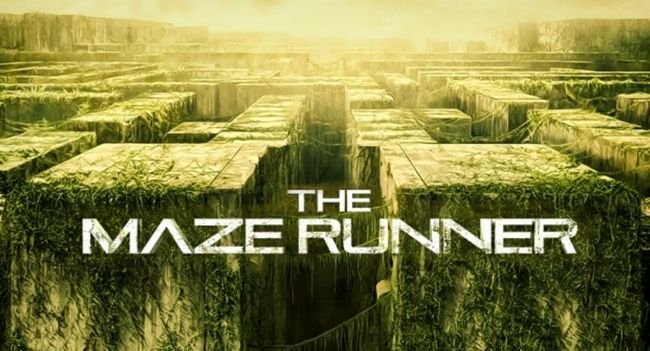 The myth of the Labyrinth – one of the oldest in human history, however, the authors continue, and continue to return to the classic fairy tale, reinterpreting it in a new way. The latest iteration – the screen teenage dystopia The Maze Runner on the novel by James Deshnera.

Deshner says that the idea of ​​the book came to him in a dream.Maybe that’s just the plot, in which a group of teenagers is trapped in a strange place, is either a metaphor or a real maze, to put it mildly, is not new. Leave out the classic embodiment of the myth, it is possible to recall a Hollywood production in recent years. Katniss Everdeen is selected out of the maze in the Arena “The Hunger Games”, especially metaphor clearly visible in the second film – “The Hunger Games: Catching Fire.” Tris Prior to Divergent runs out of the maze of caste society and the walled city. Jonas tries to leave the restricted hundreds of rules Commune in The Giver . Yes, even Nick in The Signal is looking for a way out of the maze of military bases and closed little world, in which he was not on their own. So that the appearance in the series of real implementation of the Labyrinth of stone in The Maze Runner is not a coincidence. 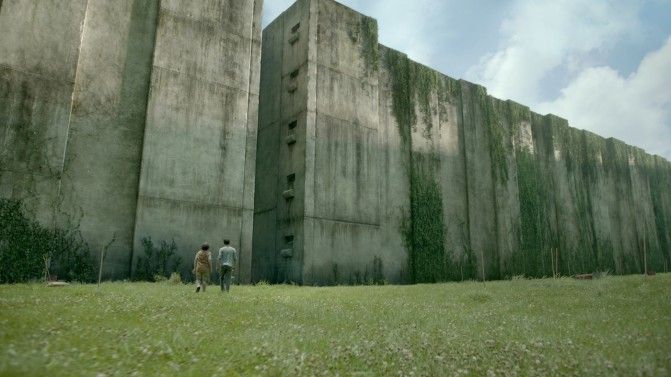 Deshner simply shifted classical myth in a new way. Here is himself Labyrinth, changing every night (to say hello to an old man Freud), and deadly monsters living in the Labyrinth, and once a month brought by victims – boys who do not remember who they are and how to get here. Naturally, there is this maze and your king’s son Theseus, different from the rest of the boys and not wanting to follow the rules. And each of Theseus, of course, need our own princess Ariadne, which promises to change everything, the only girl in this strange place.

Neither the author of the book James Deshner or film director Wes Ball is not going to delve into the origins of adolescent psychology and sexuality. The Maze Runner, despite the metaphorical – it’s just a teenage adventure, fantasy, dystopia for children older than 13 years. So do not wait for something the level of “Lord of the Flies”, everything is more prosaic.

In fact, because of this reluctance to delve into the minds of children, and there is some sketchy and conditional relationships in the film. Heroes are easy to read, their relationships – an open book, and the next steps and replica predictable. 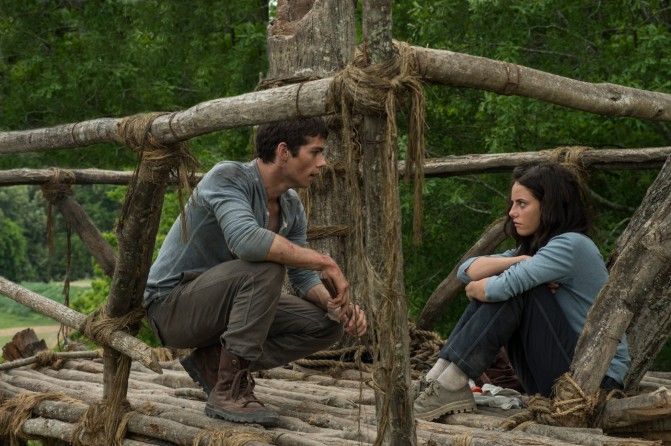 Wes Ball took the starring actors, lighted in the youth series Teen Wolf and Skins, plus a very decent British actor Thomas Sangster. Youth tries to vengeance, but the same Sangster, has already played Paul McCartney, Tristan and Hitler, apparently cramped in a very simple role of Newt, while Kaya Scodelario eerily similar to the gloomy Kristen Stewart in the film just a couple replicas. For all the rap Dylan O’Brien, but he seems a little replay, however, for the teenage movie that’s fine.

Wes Ball, for which The Maze Runner, by and large, the first independent film, also tries. He carefully took enough to the original, although interchange some key events and made the main character more masculine, adding to the film action, however, and the teens in the film version of his book over traditional prototyping. Plus substantially condensed first part of the picture. It did not help much, The Maze Runner is still stretched out on a good two hours, although the film clearly enough beds that can be reduced at the time of installation without any loss of content.

There is an impression that the directors and writers have forgotten how to work in a small form. And it is not even about the stories and / or short films. Today, two-hour films – standard, and to write anything less trilogies is considered an extreme folly. The authors stopped thinking and began to create works of IP, and there’s less than three books / films can not do. 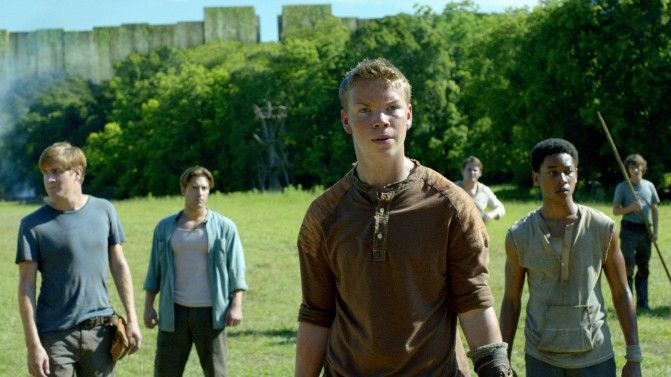 You have already realized, The Maze Runner – as The Hunger Games, Divergent and The Giver, only the first part of the trilogy. The second part, The Scorch Trials, has already been confirmed. The fate of the third film adaptation of The Death Cure and prequel The Kill Order is open to question.

Fashion on genres comes in waves – Feed harsh military drum is replaced tearful mystical stories and movies on comics. Today, in honor of teen fiction and dystopian – is, in principle, well, as long as directors keep a proper level of quality. In this regard, The Maze Runner is not inferior to the same Divergent, although the level of The Hunger Games is clearly not up. Other budgets, the other actors.

Send to a movie of their younger brothers and children of school age, they should be like. Adult audience also worth the wait Interstellar, good until November remained not so much.

And remember, fantasy at all hands better than fantasy or mysticism.