Review of the movie “Magic in the Moonlight” 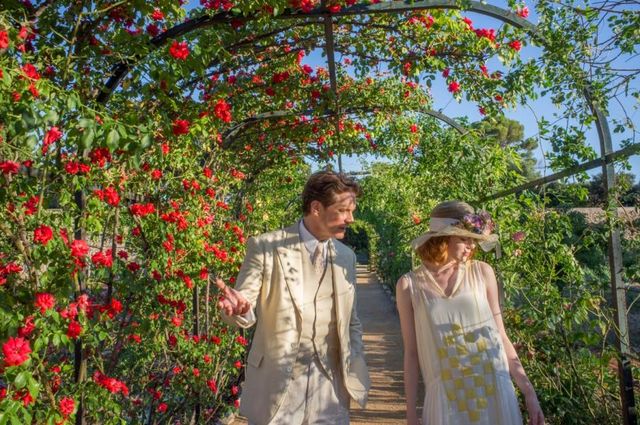 The end of the 1920s. The Golden Age of Europe. By the famous illusionist Stanley successfully giver performances on both sides of the Atlantic, addresses an old friend with a delicate request. According to him, in the south of France announced a certain young lady posing as a medium. Girl cleverly throws money at old ladies who want to communicate with the spirits of their already gone to another world men and nobody can expose. With enthusiasm Stanley rushes to catch cheats hand, but soon succumb abilities Sophie. Extraordinary talent of the young beauty turns biscuit-cynic in love with a boy, but is not there and it’s part of the plan to fool?

Filmed in the south of France, the film was symbolically presented to the audience for the first view in the New York theater “Paris” 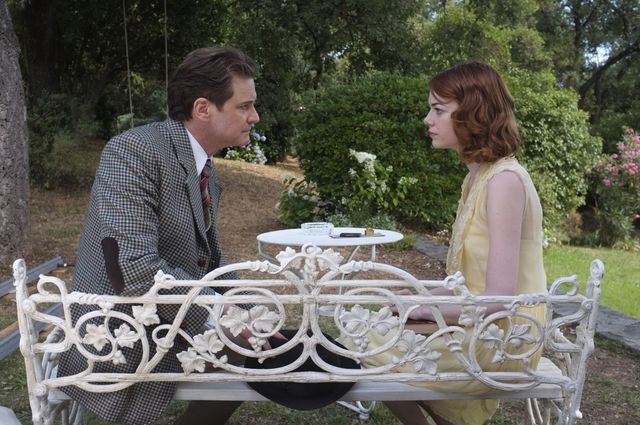 There is an old saying: “First, you are running on reputation, then the reputation of working for you.” Woody Allen – the living embodiment of this maxim. Has created a name for itself once the director is actively using it, relying on the inertia of thinking viewers, past achievements and a crowd of fans. Nothing wrong with that, can not say that Allen completely “degenerated” and has an extremely old baggage, but diamonds from him less and less waiting, let the maestro and gives the film a year with the tenacity of Stakhanovite.

This “pipeline” is perhaps the worst sense eliminates creativity Allen. Not even the most dedicated fans are well aware of his paintings, they started in the 70s and 80s of the last century. Can someone without the help of Wikipedia and IMDb called in chronological order tapes shot master in the XXI century? Hardly. And it is not because none of them are small masterpieces, ” Jasmine “and” Midnight in Paris “, for example, are worthy of repeated visits and lengthy discussions. But the rest … For the most recent tape Woody Allen deserve a single – space on DVD-ROM “Movies B. Allen 12-in-1”. 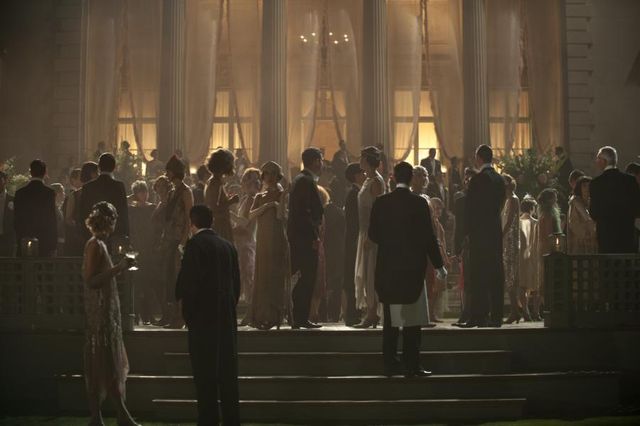 “Magic in the Moonlight” – it is this bauble, from which not a shame to dismiss, to see that during the flight or long move will not blasphemy, about year which will be forgotten in three years. No one will blame you if you are able to see the film not in the days of the premiere, and after a year or two. It’s just “a new film by Woody Allen” – communicating a series of long series of cleverly named submitting a screenwriter and director. In “Magic” is not as intricate or something of the original story – it’s pretty simple and straightforward story of swindlers trying to vent on someone old grudges. These have been repeatedly described in the lung Pulp Fiction and more than once became the basis of theatrical and kinopostanovok. Scoop movie on the famous allenovsky humor, cynicism, the main character is hardly likely to appeal to all categories of viewers. With all due diligence to give the tape European charm of a century ago, it is far from ” The Great Gatsby “, all references to the era of limited costumes yes vintage car. 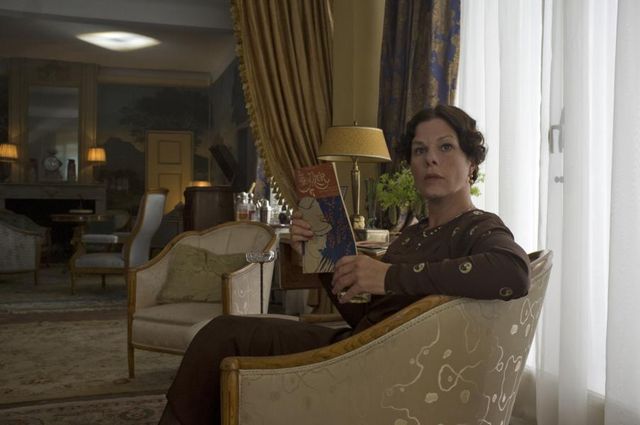 From “Magic in the Moonlight” could well be dismissed lightly, if not for one “but”, and that this is the real talent Woody Allen manages to cling to the viewer, even the seemingly most empty his film. The painting captures a great game Colin Firth and diligence to keep the lead of senior colleague Emma Stone . With regard to the latter, her best power failed the first half of the film when the heroine Stone Theatre wrings her hands, depicting the medium, rolls his head and scares present mysterious expressions, “came to me the information” or “I can feel the vibration.” Following the same on the romantic field, Emma is lost, not the first, however, times, and loses all acting whist, exchanging them for quite enamored false expression. Colin Firth is another matter. Not only that, the actor, without a doubt, has unlimited range, so thanks to the energy scenario Allen it across the board arranges small “overheating” – his character becomes the permissible limits in insults, in cynicism he has no equal, he is stingy with emotions and words of encouragement, he is an atheist and materialist, cruel to the bone. But at the same time it is available and the opposite pole – Stanley is ready to plunge into the occult, romance, bride to throw the sake of “Magic in the Moonlight” Incredible fun game Firth – the main prize Allen.

Allen is Allen. His new paintings are much better promote the name of the director on the poster than the synopsis, trailer or someone else may be the review. Each time the spectator is Allen somewhat deceived – the new ” Manhattan “we are unlikely to see, but the echo of a talented New York Grumpy Old Men will still be spread around kinovselennoy. And hear another echo of his sometimes very handy.

Tags: Magic in the MoonlightMovieThe Golden Age of Europe
ShareTweetPin