Review of the pilot series “The Knick” 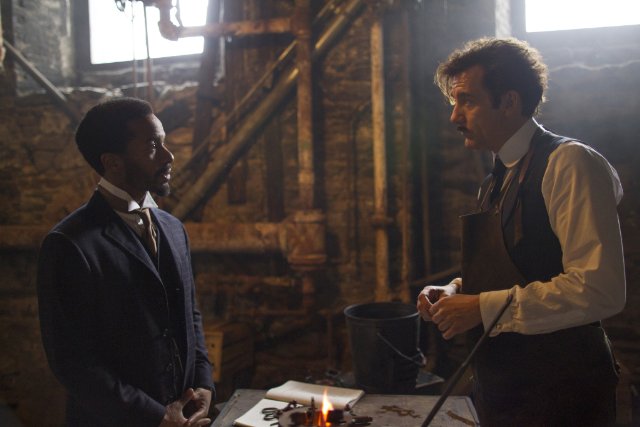 New York. In 1900. Medicine is on the verge of big changes that need to bring electricity, industrialization and globalization of the world. But before new methods will be developed, someone has to experience the brunt of unsuccessful operations, complications, lack of understanding from peers and conflict with the church. In New York hospital Knickerbocker such “pioneer” was Dr. Thacker – snapper not recognize the authority of, a talented physician and inventor, who suffers attachment to cocaine, sincere fan of his case, the ability to create on the surgical table wonders …

According to the tradition established in cinema, Steven Soderbergh not only directed the show, but was the operator for all ten episodes of the first season

Remember Steven Soderbergh worldwide threatened that stops to shoot? More precisely, even so. Soderbergh has long said that he had lost the ability to enjoy the shooting, but no one paid any attention to it. Gasped all only when these doubts and voiced a desire to tie an old acquaintance of director Matt Damon . It was a little scary, Soderbergh, whatever you say, a unique director, but now you can exhale – Steven has not abandoned for good shooting, it just moved to the big screen to the small. 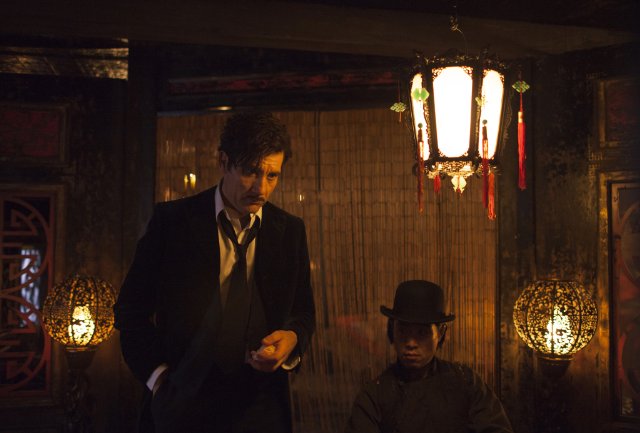 Cinemax channel was so excited about the work of Soderbergh and Owen, that extended the series for a second season desyatiseriyny a month before the premiere of the pilot episode

Small, however, the TV screen is no longer called, and pictures for him shoot with no less degree of sophistication and depth of the drama than for theatrical release. “The Knick” – a demonstration of all latitudes, longitudes, horizons and opportunities of modern serialostroeniya which surely will fall in line if not with industry leaders in the history of TV, with the news that the last three to five years for sure. The “Nick” has everything necessary for the modern “right” TV series:-designed universe, moderate (and occasionally immoderate) stiffness and even cruelty, dense narrative, good language, black humor and colorful protagonist. To put down the drain that Soderbergh did in the pilot, “Hospitals”, it would be difficult, even if continued filming any newcomer, a recent graduate of the hydraulic department director at the University of Chita average dairy engineering. But that’s the trick – Soderbergh made the first season of “The Knick” itself, inside and out. Therefore, we have every right to be regarded not as a set series of episodes, and as a single film, just broken into chapters for ease of demonstration. 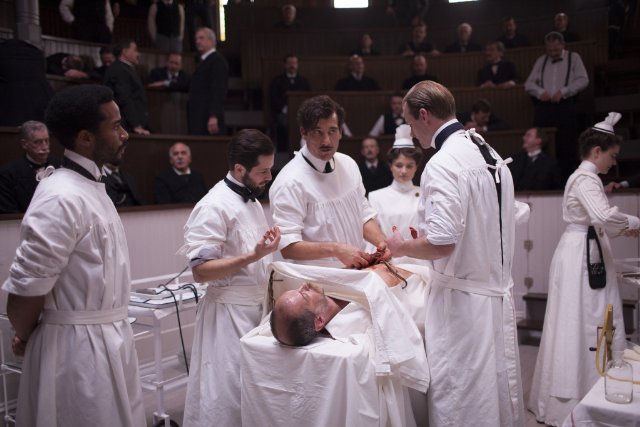 Density and drive the narrative are set with the first frame of the new series – the audience for a couple of minutes expectnaked prostitutes, dead horse, injection of cocaine in the foot, very naturalistic unsuccessful operation on the pregnant woman and the suicide of one of the key characters. It’s not something that depart pour tea, here exhale from the dialed at the start of the air once. And it does not reset the tempo Soderbergh for a minute, he just delicately replaced scenes heroes and stimuli. Here swoops nuns shamelessly smokers around the corner of the church, and the dubious staff “first aid”, with bats in their hands to earn their patients. Here is a midwife, no doubt a woman dipping into ice water to induce labor, but pundits, experiencing new appliances directly during the not too predictable folding operations. That is, in the end, the main character, at the same time saving the lives of the seriously ill patients and their health grobyaschy drugs.

What? Dr. House? Well, come on. Vicodin and cocaine, conflicts at work, cynicism, and sociopathy, of course, bind and Tak House, but only superficially. The hero of the new series (though perhaps this is just a wrong first impression) – the character is much more tragic. By Dr. Hugh Laurie was surrounded by caring staff, working on the best equipment and could not afford to relax. Clive Owen plays a doctor literally save the world and himself. 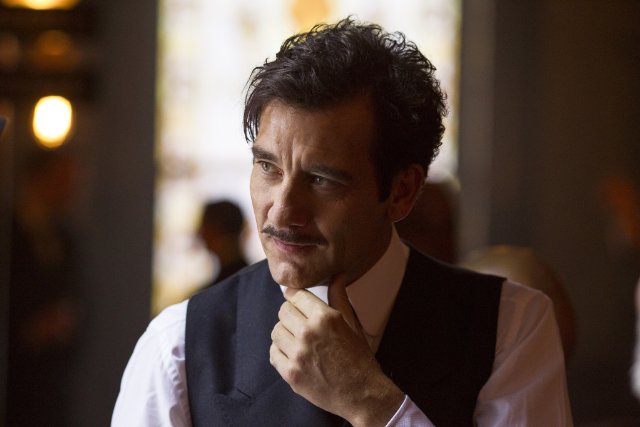 Be prepared for the worst. The series is replete with very naturalistic shocking scenes operations, the blood on the screen is enough, and director of Death “Contagion” (which almost killed, recall all of humanity) is not afraid. There are already evident aspects of social conflict, romantic interest and professional rivalry. Soderbergh went to the “Hospital” with all the responsibility and took a large (in the sense that long) movie, this is the case when, it probably makes sense not to watch TV series poepizodno, and wait for the season and “swallow” in two or three sitting. Choose you, no matter how creepy look rivers of blood, “The Knick” worthy of the audience’s attention, especially bored by the clever, but no compromise choreographer who has lost a pleasure just to find it again.