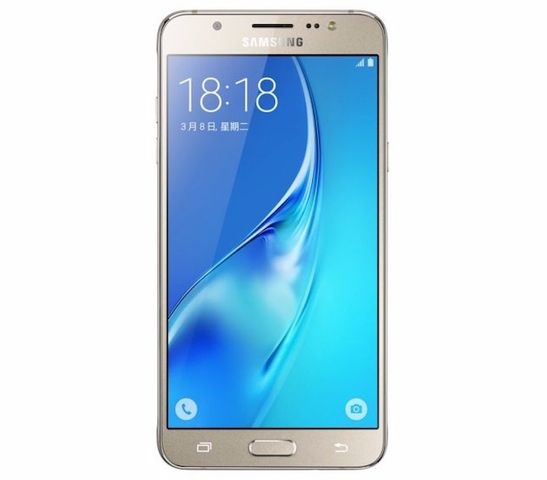 Most manufacturers of mobile phones is now an updated fashion smartphones that were once popular. That is, in addition to the flagship manufacturer produces any product of the middle class, he becomes popular and then simply update, in order to maintain the performance of the device up to date. It happened with the smartphone Samsung Galaxy J7, which just got updated hardware and a couple of extra chips. If you just hammered the phone is the name in the search box, you will show the previous generation smartphone. This is what you would realize how lazy the developers to change the names of their products. However, if it is so popular smartphone, then we, too, will pay attention to it and tell you about the things that might be interested in the general consumer. And perhaps you’ve forgotten, it does not flag and not a breakthrough year – a product of the middle class. 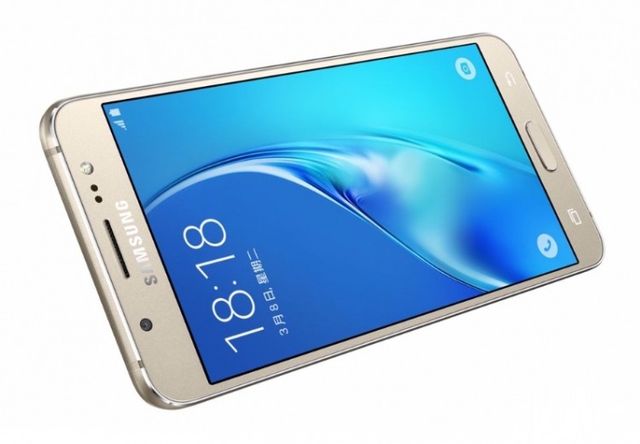 The manufacturer is not much spread with respect to filling your smartphone, but some of the details, we were still able to figure out. To begin with, that the processor is likely to favor Exynos 7870. This processor runs on eight computing cores with a clock speed of 1.6 gigahertz. Talking about processor performance is nothing special – it is powerful, it allows you to run any entertainment content, business applications and stuff like that, but the stars from the sky, he, too, is not enough. It’s all the same, middle-class processor and power he accordingly. Maintain the performance of the processor, and the whole platform will be the RAM of 3 GB. Again, this power and the flagship would be enough, even with the margin, but users today like a lot of RAM. Built-in storage of 16 gigabytes of us a little bit disappointed, but this problem can also be solved. 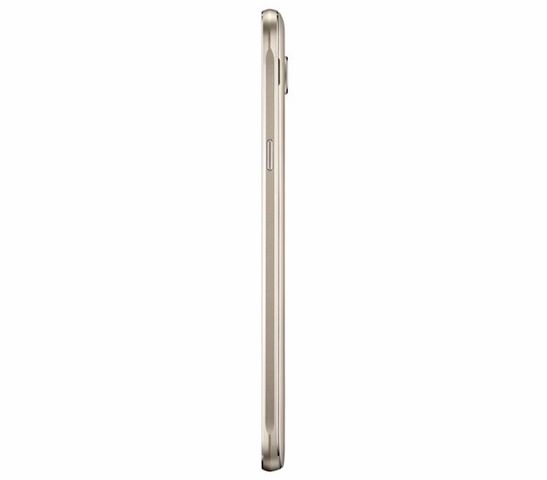 Look at smartphone Samsung Galaxy J7, you can immediately identify who its manufacturer, even if it is not logos. All brand features Samsung smartphone gathered in one – two on the front panel touch keys and a hardware, there are decorative speaker grille and a camera with a set of sensors. And the company logo on the front panel, which is all that is not pleasant. The side edges are rounded slightly for a more comfortable grip in the hand and on the back of the main camera is located, is not in favor of the body, as well as the manufacturer’s logo. In general, all pretty standard and customary for this design and many love.

We liked the display of the smartphone Samsung Galaxy J7 – it has a diagonal of 5.5 inches, the screen resolution up to 1920 by 1080 pixels, the matrix is ​​based on the Super AMOLED technology with wide viewing angles and the most realistic color reproduction. This display can be called one of the best on the market. You have the option to install a memory card of up to 64 gigabytes, there is volume 3300 mAh battery on and a great main and front cameras. That is, the manufacturer took care of everything, including the length of battery life and your love for photography. 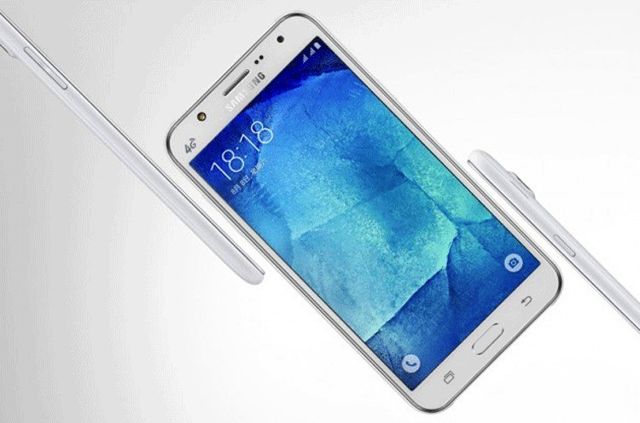 Developer though Korean, but first smartphone Samsung Galaxy J7 will be sold in China and the price has not yet been called. Only on the basis of sales in China the company will continue to think whether to sell the gadget to the rest of the planet, or to stay in the local market. We really liked the gadget, but if you already have a previous version, then there is nothing interesting in this smartphone, you find you can not, since it practically does not differ.