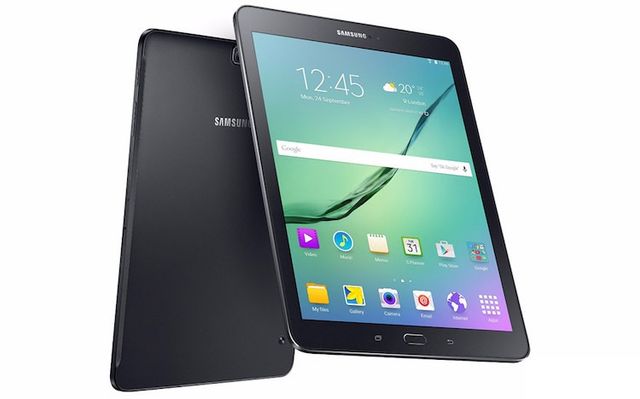 Most businesses today are afraid to experiment with their devices, as it’s very expensive for the pocket. When producers are on the verge of falling to minus profit, no one will try something new and exciting to introduce chips. Now big companies increasingly engaged in the improvement of ready-made solutions. For example, there’s the Samsung tablet Samsung Galaxy Tab, which is very popular among users. The company will not release a new model with a bunch of new features, no, it just improves the filling of the product and provide a solution called Samsung Galaxy Tab S2. Those people who have already heard about the product, simply buy it, because the plate copes with its task, and those who hear about it the first time, view feedback on the previous model and buy a new one, for the sake of greater power. Ideal development in times of crisis.

Earlier in the tablet was the processor of its own production of Samsung, but apparently, the manufacturer believes more in Qualcomm. Now Qualcomm Snapdragon processor 652 is installed inside the product, which has not once shown in the market and which has shown itself at its best – high performance, low battery consumption, low heat. All the buns that are just there, present here. Support processor performance will be the RAM of 3 GB. This is more than enough for comfortable work with your tablet. I would even say it’s memory with a reserve for the future, when there are more serious games and applications. Keep personal content you provide on the internal storage of 32 GB. To some it is not enough, but nothing you can not do. Is that cloud storage will save you. 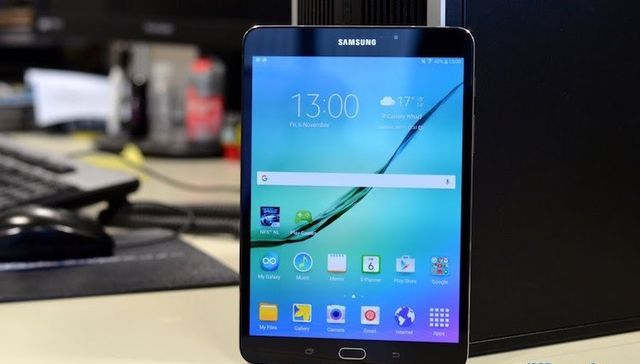 In terms of the appearance of the tablets have not changed at all – the manufacturer uses the same corporate colors and shape of the body. The front panel display is placed with a small frame on the right and the left, the company logo on the speaker, camera and surveillance equipment set. On the back side is the main camera, bulging due to the housing, and the manufacturer’s logo. The gadget is very slim, stylish and modern – it can be seen in all the details of the device. However, the camera is a little disappointed us – lay down the display is strictly not recommended on the back side.

Let’s start with the fact that the bulk of the tablet camera writes Quad HD video. It’s very cool, because most of today’s users are using the tablet for entertainment and video is also included in this list. The screen of the tablet is built on technology Super AMOLED, so color reproduction is the most realistic, resolution is 2048 by 1536 pixels. The pixel density is high enough so that you can comfortably and play games, and read the document. Please active users and the tablet version with support for LTE – it offers you all the charm of a high-speed Internet. 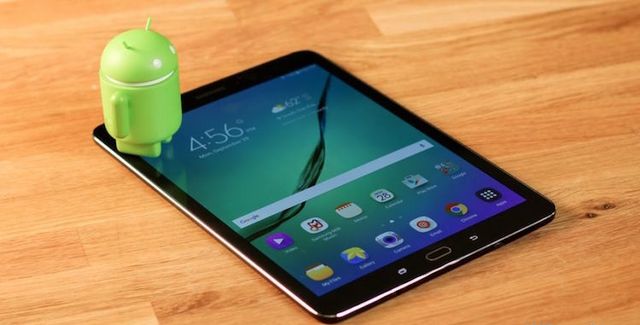 The cost of the tablet at the moment is 450 euros, but on arrival of the goods to Russia, and the price tag can be changed, it’s standard practice. In addition, the version with support for LTE will be a little more expensive. What do you get for the money? Relatively inexpensive tablet with an excellent quality of the display, with the productive filling, a good camera and expensive housing. This is a very reliable device from known brand, which will serve you faithfully for a long time. Here, even the iPad loses.