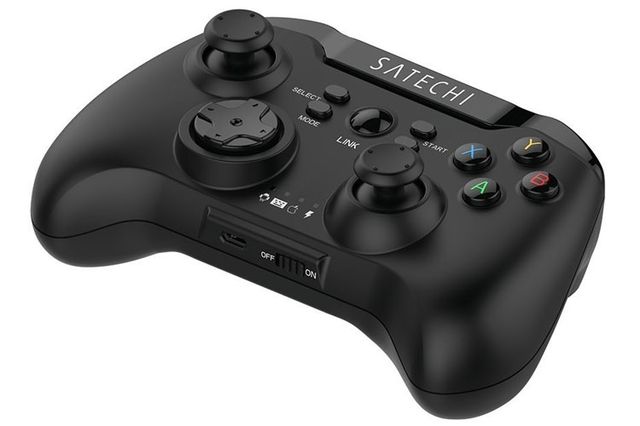 The vast majority of today’s gaming products for touchscreen phones get quite inconvenient administration. For example, just try to play fighting games, shooters from the first or third person, but even in racing simulators – management is so uncomfortable that even game with quality graphics, interesting plot and other bonus gameplay is removed from your smartphone or tablet – if you are uncomfortable, then play you will not let it be the best game of the millennium. Developers Satechi from California decided to fix the problem with this kind of control and presented their own gamepad for smartphones – Satechi Gamepad. The gadget is different from the competition, and they’re pretty much on the market, particularly affordable price and compact thanks to a special mount. So if you love to hang out in your smartphone gaming products, it is time to set aside a small amount – you’ll need it soon. 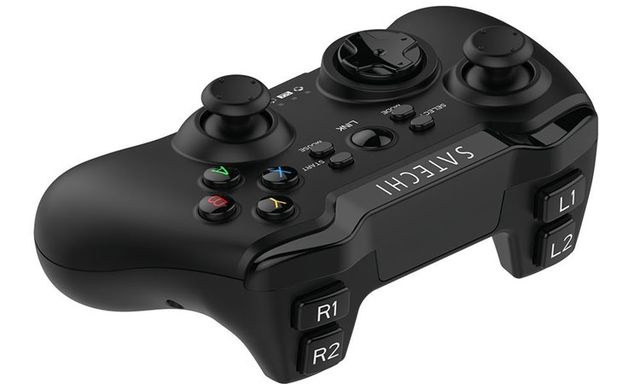 The “folded” gadget Satechi Gamepad resembles a standard joystick to the console – the same form of the case, the same arrangement of keys and so on. This was done in order that a user would be able to quickly get used to the management and location of controllers, not the clock poked by keys attack. The top of the gamepad is the holder for smartphone – you pull it, install the gadget and pulled back for good control. On the left is the axis joystick, then key in the four directions of the arrows, another multi-axis joystick and buttons XYBA. On the central panel there are a few keys to work with settings, pause, and other items, and on the bottom is a slider on / off switch and the power supply connector. Everything is very concise, compact and conveniently located that we really liked. 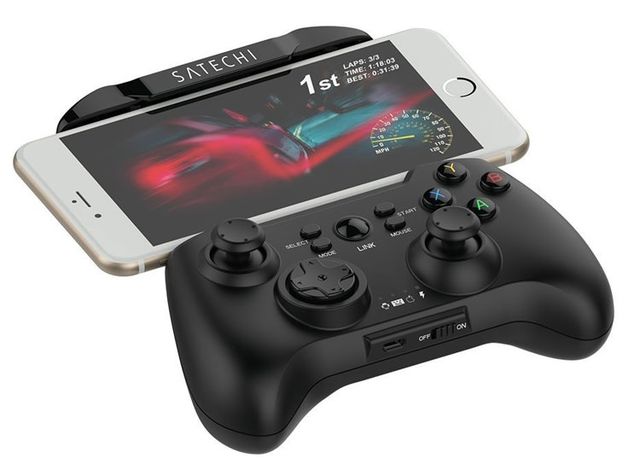 The manufacturer said that the Satechi Gamepad can be used with all current mobile platforms – Android, iOS and Windows Phone. Of course, working perfectly with all games gamepad will not – some developers make the management of games dependent on the swipe, and there is already a joystick would be powerless. But this is one of the first devices that not only works with iOS and Android, but with newspapers and Microsoft. It is also worth to mention one detail – although the gadget is the mount for the installation of the smartphone, it is not necessary to install. You can put the plate in front of you or put your smartphone on the table and quietly pull the joystick in different directions – Connect wirelessly. 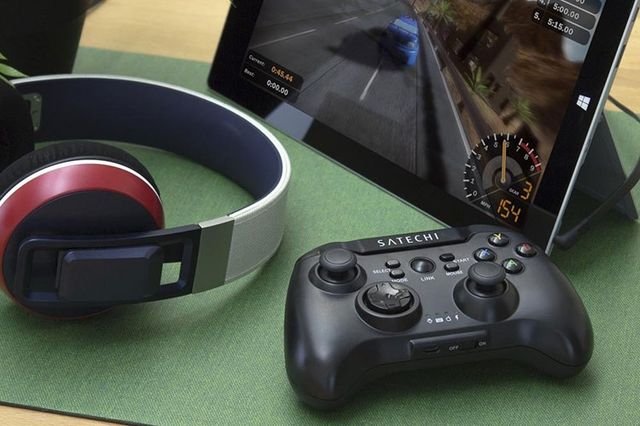 Now for the disadvantages of this Satechi Gamepad. First – coating device will disappoint you with the first touch. It is an ordinary black plastic, which is made of sticks in the days of SEGA and Sonic-a. After a couple hours of play feeling in his hands will not be the most pleasant, especially after rubberized controller for the PS4 and Xbox One. In addition, the device has its own battery and charge the gadget will not work on it. Gadgets for charging every night, and even how to use an external battery will fail.

We have decided for myself that this Satechi Gamepad average gamer. If you do not sit for five hours of fighting games on your phone, but only a couple of times a week, sit down in a chair and fought on the network, it is – your device. $ 35 is nothing better not find out. If you’re an avid gamer and spend every day with his gadget a lot of time, it is necessary to look at the more expensive models – there and the body is better and you can charge the smartphone in case. 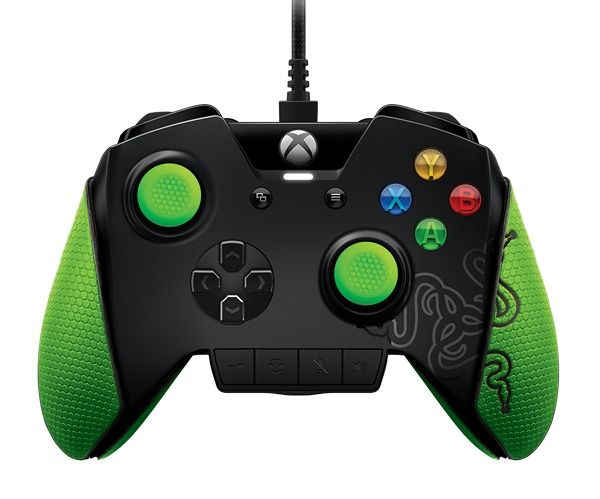 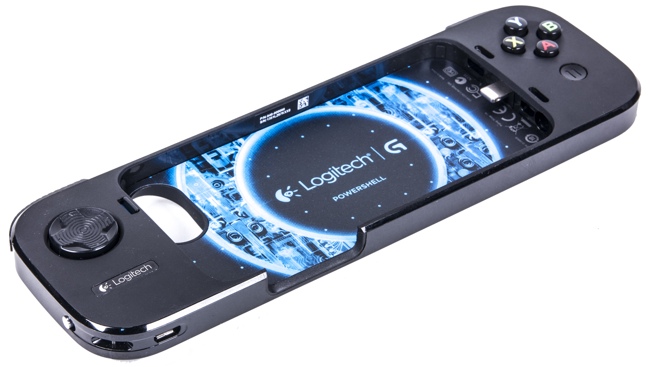 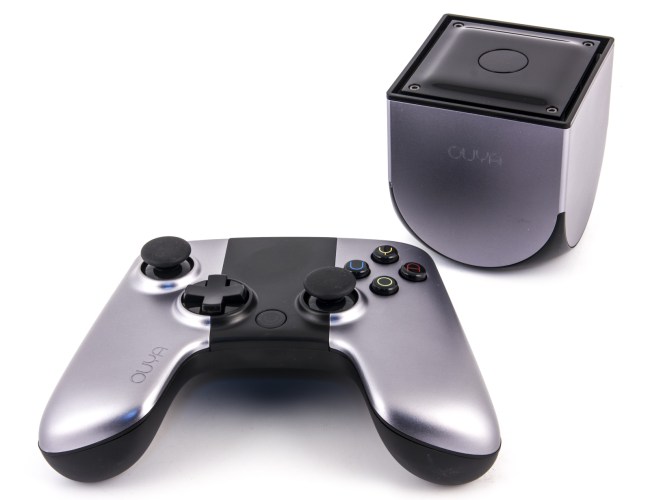