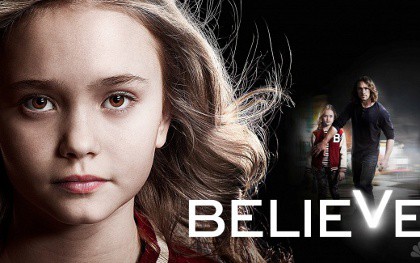 One of the most anticipated and promising spring series, sci-fi drama Believe – is the fruit of joint cooperation between the two filmmakers that do not require representation. But just in case we recall that JJ Abrams was behind projects such as Lost and Revolution, and Alfonso Cuaron is just beginning to move away from the triumph of his “Gravity”, expected in early March honored with seven “Oscars”.

The plot of the new series fits in one line – endowed with several superpowers girl named Bo tries to avoid falling prey to evil people. However, it is the fact that the case took Cuaron and Abrams, signals experienced serialomanam: “It will be something more impressive than it might seem at first glance.” 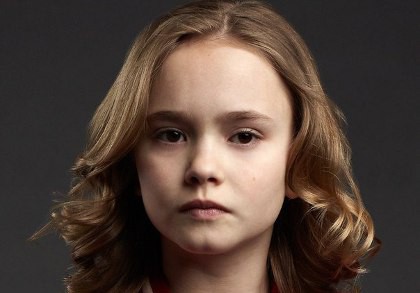 He directed the pilot series of Alfonso, and then the reins were taken over by Jonas Pate, winner of several awards for his crime drama “Lie Detector” 1997. It Pate,who tried very hard to keep corporate identity Cuaron in subsequent episodes, shourannerom perform a new show.

Immediately struck by casting powerful drama. Despite the almost complete absence of the “star” of persons, each of the actors in their place looks confident and is a desire to follow his destiny. Main role went to the young actress namedJohnny Sequoia. Her pretty face so contrasts with piercing eyes, that you begin to truly believe in her superpowers.

The second major role – it escaped convict Tate bomber, designed to protect Bofrom the villains. His played Jake McLaughlin, which can be seen in several major Hollywood movies starring mainly the second plan. He also briefly appeared in the television series “Heroes» (Heroes) and “Impact» (Leverage). 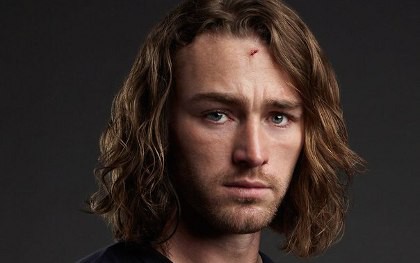 The highlight of the cast and the audience will be a surprise for the star of “Twin Peaks» (Twin Peaks), Kyle MacLachlan, who will try the image of the antagonist for a new show.

Creators promise to pay special attention to the emotional component in the spirit of the best works of Stephen King, who loves to weave their stories in the description of the world through the eyes of a child and writes a lot about the relationship between adults and children. 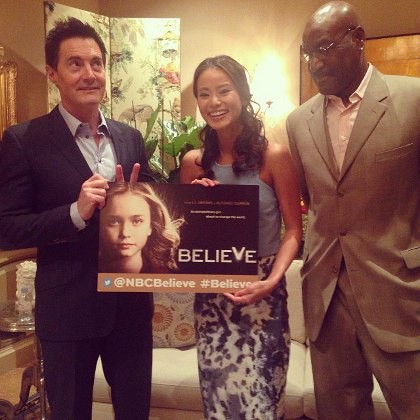 In addition, elements protsedurala Cuaron announced, hinting that Bo will meet every week a new person who needs her help. Believe combines solid mythology, many elements of the supernatural and the theme of family values. Well, it is understandable why critics and audiences even before the pilot dubbed the new show promising.