Review Sony Xperia XA Ultra: smartphone, which we did not expect 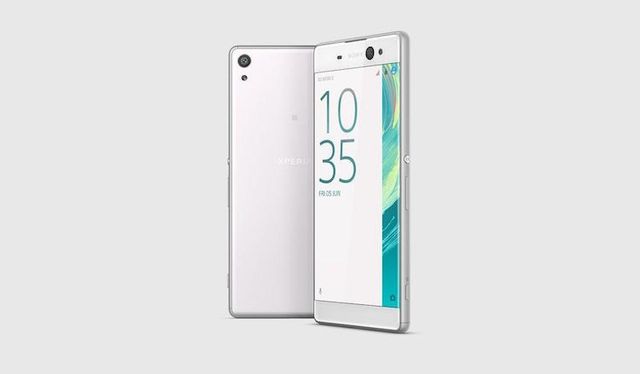 For a long time, Sony was criticized for the lack of some interesting solutions in the field of mobile phones. Manufacturer and then let the high-end products without special highlights and even the design of the body is sometimes too lazy to change, which is why users have become noticeably less active buy brand products. However, as it turned out, all the time, until the network haters wrote angry comments, the Sony was working on creating a tough smartphone called Sony Xperia XA Ultra. And, despite the presence of characters in the name of the heap, it is a high-end product with a very interesting, but already used on the market filling. There is, however, a couple of advantages that will allow the product to break into the lead, but they need to be discussed separately, and only hope that people really pay attention to it at the time of purchase. So, let’s see what the gadget inside.

The basis of Sony Xperia XA Ultra processor performance is taken under the name of Helio P10 MT6755 with eight cores and higher clock frequency. MediaTek processors become much stronger in recent years, and allow you to run heavier gaming products, but performance is clearly a supply of a few years, do not worry. Support mobile phone performance is RAM of 3 GB. Even for a product of this level would be enough, and 2 GB of RAM, as long as that in the market there is no such software or gaming product that would be able to step over the bar at 2 gigabytes. With the included 3 GB, you can just run multiple programs at once and quickly switch between them. Keep personal content you provide on the internal storage of 16 gigabytes, other options do not have storage, but there is a slot for a memory card, so you brewed space cool photos and videos. 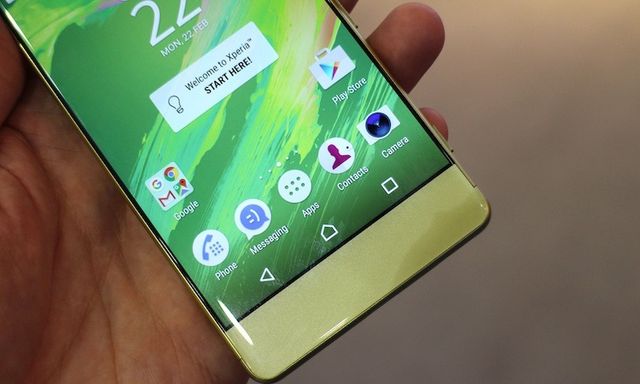 Delivers Sony Xperia XA Ultra will be in three design options – black, white and gold. On the front panel covers most of the display, in which the scope of the right and the left in general are minimal and they are almost not visible, there is also a great camera tracking sensors, speaker. The back side is made of metal without seams – one is a solid panel, in which only a cutout made chamber. It is also the logo of the smartphone range. Sony Xperia XA Ultra looks very expensive and if you are not even a fan of the corporate identity of Sony, the gadget you still like it.

Smartphone pleased display with a diagonal of 6 inches. This is sufficient, in order to meet the needs of any user in terms of movies or content on the Internet. The resolution is 1920 by 1080 pixels, IPS matrix with wide viewing angles and other benefits. We were pleased and front camera to 16 megapixels, which allows you to take perfect self-portraits and shoot high quality video blogs. The main camera is also equipped with ultra-fast autofocus, through which by pressing the shutter button until the picture is just a split second.

At the moment, Sony does not mention the price Sony Xperia XA Ultra, but we are confident that the product will take most of the smartphones segment with a large display. Through productive stuffing, excellent camera and large display gadget becomes an ideal option for those who actively use all the advantages of the modern world. It’s you and a video from the network, and the shooting of blogs, and games, and communication networks. Yes, not all pockets fit the device, but who are now worried about?