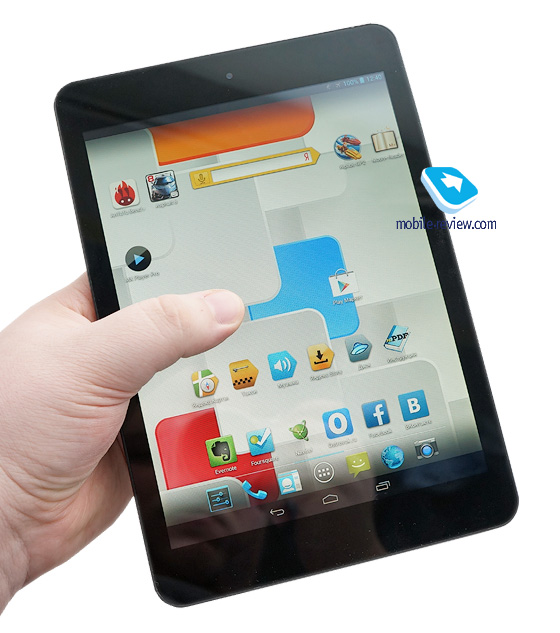 At first glance, the decision to start a network Yulmart release tablet under its own brand raises many questions. But if you think about it, it looks quite logical. Let us consider the usual chain interaction manufacturers to shops at the base price of a commodity is, the manufacturer adds a certain mark-up – get the wholesale price at which the goods are shipped to stores. Further shops add their margin and put items on the shelf. If you have any problems with the device, the buyer must go to the service center, whose work is included in the price.

When a model that uses Yulmart, it turns out that the store and the manufacturer are the same company, thus reducing the cost of the device without compromising its performance. Additional savings are achieved because the warranty Yulmart also incurs. What is the benefit for the buyer? He gets the device cheaper than analogs from other manufacturers, and has the ability in the event of any problems contact the store immediately. 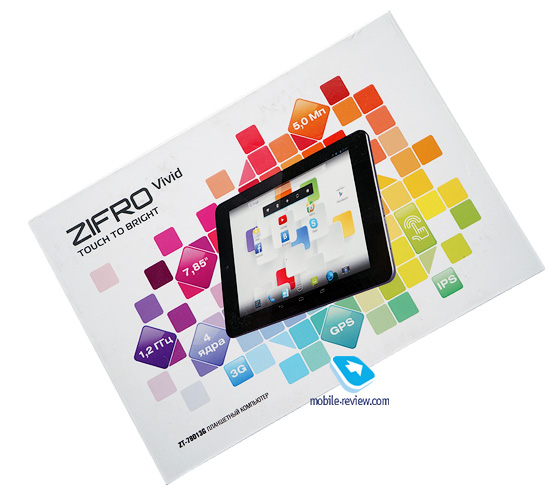 Causes of own brand we discussed now let’s go straight to the most tablet.

The device rigorous design, fine with him can go both students and office workers. Most of the face occupies a 7.85-inch screen, it is located above the front camera peephole.

The back plate is made of aluminum, making the device a pleasure to hold in your hands, in addition, the use of aluminum positive effect on the durability of the gadget and the overall impression of him.

On the left side is a slot for SIM-card and memory card microSD, covered with a flap. Both plugs look reliable and have special slots for easy opening.

To the right are the volume rocker and power button. Both keys have a short stroke with a distinctive click, use them conveniently.

Can be seen below 3.5 mm jacks for headphones and a microUSB, and built-in microphone hole and «Reset».

Behind there was a place for the main 5 megapixel camera and speaker mesh.

To assemble the tablet has no complaints.

Despite the increase of almost diagonal inches (as compared to seven-inch tablets), the manufacturer has to keep the device compact. If you pay attention, Zifro dimensions are almost the same as that of the more well-known competitors, and some of them he does excel.

Due to the small thickness and weight, Zifro convenient to hold a long time even with one hand.

The display itself is pretty good, too: its diagonal is 7.85 inches, resolution – 1024×768 pixels, using IPS-matrix supported “multi” to ten simultaneous touches.

The screen close to the maximum viewing angles, clarity and brightness of the picture are on a good level. Zifro Vivid ZT-78013G is perfect for reading books and articles, view photos and videos, as well as games.

The device is running Android 4.2.2 with minimal additions from producer. It is noteworthy that in Zifro did not use its own shell, only added some embedded applications.

First of all, it is a complete collection of programs from Yandex – maps, metro map, mail, and even its own disk Yandeks.Store. Besides, have not forgotten about the fans and manufacturer of social networks: clients for Twitter, Facebook, Instagram or Twitter already preinstalled. 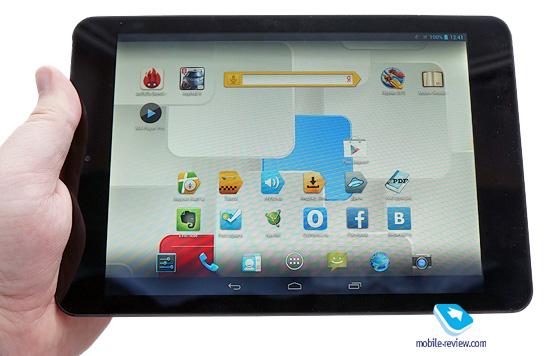 In fact, the device is fully staffed with a “gentleman” set of programs. The user does not have to install anything yourself, and that’s good, because not all of the potential tablet owners are familiar with the Play Store.

In Zifro ZT-78013G use one of the latest chipsets from MediaTek – MT6589T with quad-core processor, clocked at 1.2 GHz and video accelerator PowerVR SGX 544MP. RAM – 1 GB, and the capacity of the internal flash drive – 8 GB. I remind you that the device supports microSD cards up to 32 GB.

The tablet works fine even with the latest games like Asphalt and 8 Riptide 2, separately, I note that these games are not hidden in the Play Store and officially available for download.

In the daily work of the device also has no complaints: web surfing, reading, video – with all this Zifro cope “with a bang.”

While reading (10% brightness mode “flight” is included) tablet is dead for 9 hours.

This excellent performance for portable devices. With daily use, you will likely be charged plate not more than once or twice a week.

In the tablet installed the main 5-megapixel camera and a front facing 0.3 megapixel resolution. Due to the main camera with autofocus is quite convenient to remove the text for further shipment, and the front camera is perfect for video calls on Skype.

Speaking of 3G. Supported not only transfer data, but voice calls, the device even has a special application for the calls.

In Yulmart device will be sold at a price of 6910 rubles. For the money you get a thin and light tablet with support for mobile Internet, a powerful quad-core processor, an aluminum body and a good screen.

Special mention deserves the warranty service: in case of failure you simply replace with a new tablet. 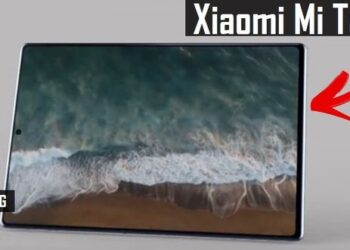 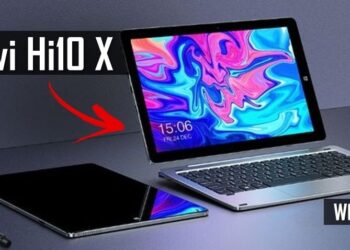 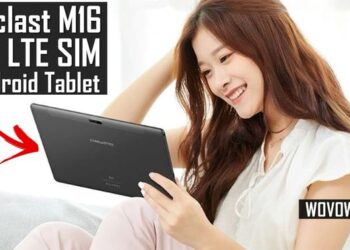