Review Vivo X6S. One of the most interesting releases 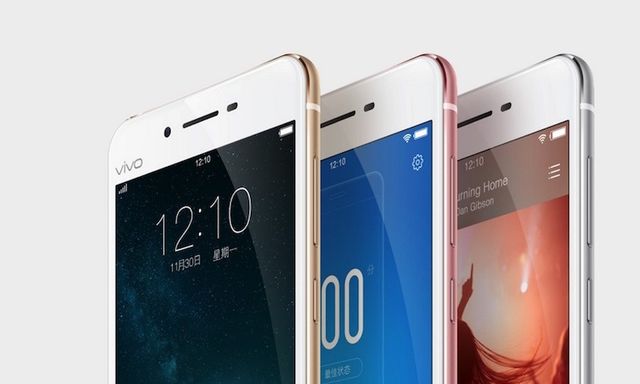 Vivo X6S is not the flagship, but rather the middle class. The smartphone was quite productive filling, but the maximum level it is still quite far away, and the emphasis on minor things like camera, sound, fingerprint sensor. Smartphone Vivo X6S was very interesting and colorful, which we have not enough, but some elements of plagiarism is still there, and they are visible to the naked eye. On the other hand, show me a modern smartphone that would be something is stolen from another product. Let’s just see what’s inside.

The basis of the performance of the smartphone processor Qualcomm taken by a company called Snapdragon 652. This model has already been used more than once in the mid-range smartphone, so you probably already have seen it. Runs on eight processor computational cores with a clock speed of 1.8 gigahertz. This is enough for that to run any gaming products, applications, social networking clients, high-definition video. Support platform performance will be the RAM of 4 GB. To use a modern smartphone is enough and two gigabytes of memory so there is even provided with a surplus. Keep the personal content you offer on a permanent memory of 64 GB, which automatically frees you from the need to spend their money, and even the memory card. Filling the product we like. 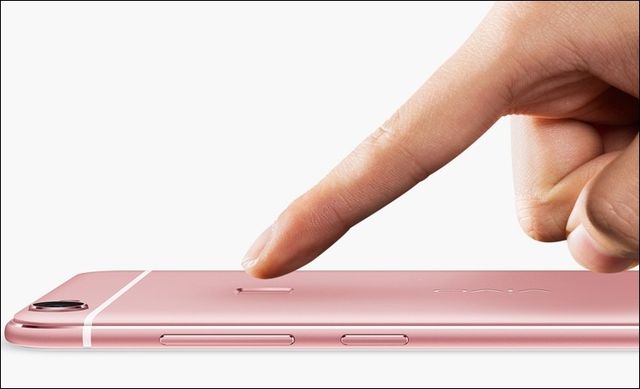 Now we come to the fact that for a smartphone so disliked connoisseurs apple products. If you remove the front-panel Vivo logo, it will be just a copy of the sixth-generation iPhone. Smartphone Comes in three color versions – silver, gold and rose gold color, which is now the most popular around the world, especially in Asia. The front panel is available only camera, speaker, three touch keys and the display. Located on the rear chamber, bulging of the housing, as well as a fingerprint sensor and another logo engraved.

Most of the smartphone we like display – diagonal of 5.2 inches with a resolution of 1920 by 1080 pixels. The Matrix is ​​built on IPS technology with wide viewing angles and elegant colors. This is the display, which we used to call the reference. The smartphone boasts steep DAC AKM4375, which enables you to enjoy high-quality music. We should praise the high quality fingerprint sensor. Though not without its drawbacks – the device runs on Android 5.1 operating system and an upgrade to the sixth version, most likely, will not. 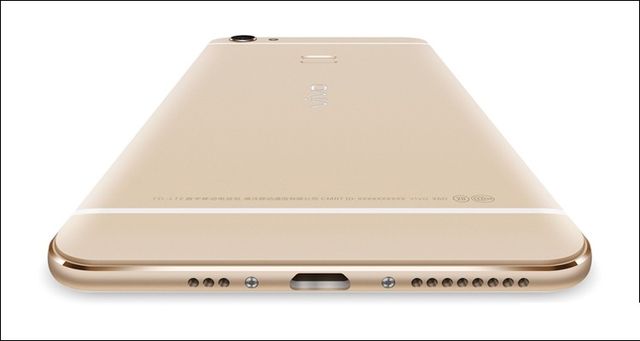 The company Vivo always liked us cool smartphones with an adequate amount and the phone of the category available, it seems to me. The manufacturer has not yet been called, and the value date of the start of sales, but the phone is very interesting especially active users who do not want to chase the brands like Samsung or Apple’s, so we hope for a price tag of about $ 350, maximum 400. For the more value it has do not buy, because there is a lot of competition from China for $ 200. 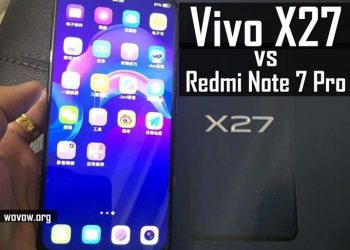 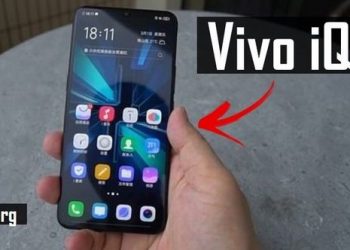