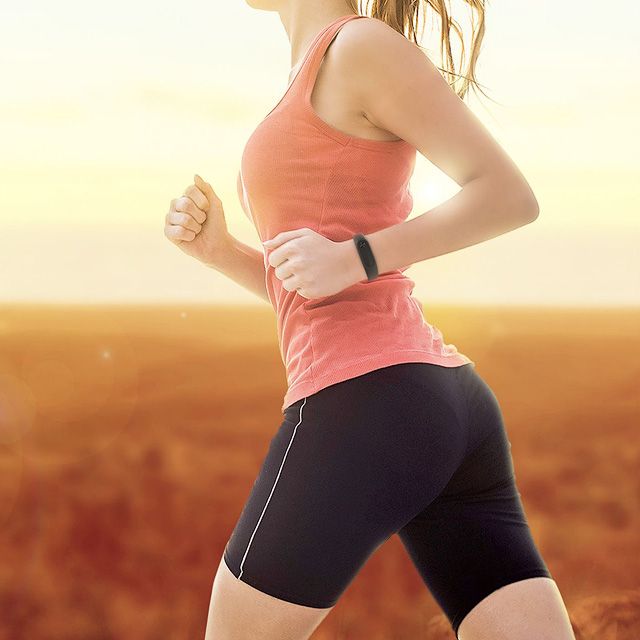 I must say that I am writing this story in pictures from the official website and the information that is available on the basis of the announcement of a new fitness bracelet from a Chinese company Xiaomi. Of course, you can restrict a simple news online, but if you follow the wearable electronics market, you realize how important Xiaomi Mi Band 2.

A simple example for a visual understanding of what the Xiaomi Mi Band. At the end of 2015 the company Xiaomi ranked second in the world in wearable electronics segment (in terms of fitness trackers of sales). Ahead only the Fitbit, behind companies like Jawbone, Apple, Samsung and all other, respectively. It is important to understand that the official Xiaomi Mi Band for a long time, only sold in China, and in all other countries acted through intermediaries and Chinese, as well as local online shopping. Largely subsistence Mi Band dozens of online stores in China are required to increase their sales. For example, daily sales online store GearBest.com fitness bracelet from Xiaomi takes some months to 50 per cent of the total volume of orders. In smaller online stores this value can be even higher in favor of the Mi Band.

What are the reasons for such a powerful start of the company’s new market (after all, to have Xiaomi Mi Band was not in wearable electronics accessories segment)? 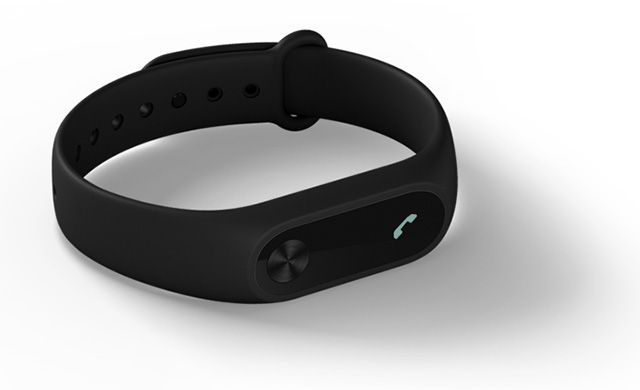 Second, a certain level of quality of the product performance. Yes, I am one of those who repeatedly wrote articles, and merely notes the large number of marriages in Xiaomi products, especially in the fitness bracelets Mi Band. However, the level of quality I’m talking about here is something that is impossible to describe in words clearly enough. You just take the device in your hands and you know at once that it is “cheap rattle” or, on the contrary, a good, quality product that is made with attention to detail and so on. So, in general, Mi Band – and this is a good quality product, albeit with a large percentage of marriage.

Thirdly, and I think this point is very important, design. Xiaomi managed to make one of the most simple, but at the same time, universal fitness trackers on the part of the design. A set of interchangeable straps without unnecessary patterns and simple module silver – everything. Black Strap – for men, pink – for girls, green, and others – on the mood. It would seem that there are dozens more beautiful fitness bracelet, but more attention is paid to the design, the more one-sided it becomes (in my opinion), in Xiaomi paid the minimum necessary time to design and strength, and at the output of a blank and a bit modest, gray on appearance, but universal design.

In addition to the Mi Band of the first generation, the company has released MI Band Pulse, all the same, but with a sensor to measure heart rate, the device can be considered intermediate, and now the company has finally unveiled the second generation of Mi Band.

Xiaomi Mi Band 2 is made on the same principle as the previous fitness trackers company – is a compact unit and silicone bracelet, which he is established. Complete black bracelet (if I do not get them mixed up), and removable – orange, green and blue. Immediately warn you that bracelet is better to buy one (they’re cheap) and see what will be the color, well, the second option, ask friends who they buy, what’s the color actually. Because orange bracelet for Xiaomi Mi Band have actually pink (coral) color. And with their same image on the site, he has nothing to do. It is necessary to take this into account and not too believe the official rendering.

The main and most anticipated of its feature – a small single-line monochrome OLED-screen with a diagonal of 0.42 ”. The display can show the number of steps, distance, heart rate, and most importantly, time. This means that the Mi Band 2 can be used not only as a fitness tracker to count your activity (running, walking, sleep), but also as a simple clock. For some people, it is the inability to look at the fitness tracker time is a limiting factor, because the wear on one’s wrist watches, and other fitness bracelet banal uncomfortable. I, for example, because of this, refused to wear the first-generation Mi Band: Summer used to wear a watch (and I really look at them time) and instead just became a bracelet to use the data counting steps from a smartphone. But Mi Band 2 for me in this respect, it is good that will perform including the clock function. 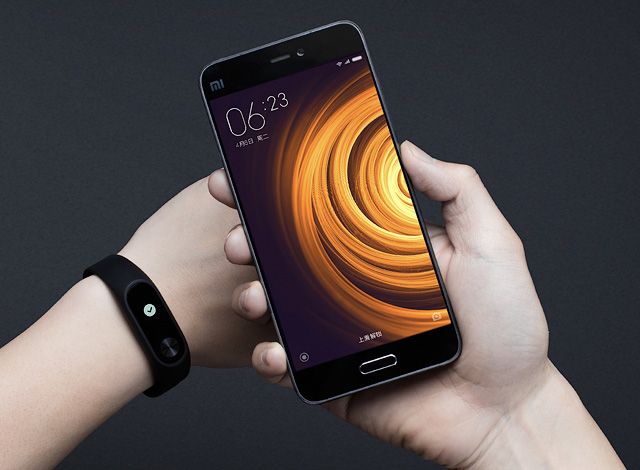 Here it should be noted only one detail – Mi Band 2 does not display the time constantly, and activates the screen when you turn your wrist, that is doing the characteristic to show the clock time gesture. The second way to activate the screen – press.

Of note performance 70 mAh battery – according to the manufacturer, it will suffice for the tracker for about three weeks (20 work days). The module is protected against moisture and dust to standard IP67, that is, you can wash and bathe without removing the bracelet (but it is better not to do).

Among the new features of the module – improved algorithm for counting steps, pulse and vibration, if “carrier” is too long without moving.

Branded straps are made of hypoallergenic material (here Xiaomi passes Fitbit Company regards its program review already sold trackers due to an allergy bracelet on some clients).

What we get as a result? Careful work on the bugs and improve first-generation Mi Band. Just what expected from the company. Xiaomi Mi Band 2 Sales in China will begin June 7, costs 150 yuan (about 1500 rubles), buy it in the first months of this money will be difficult (impossible), but after some time, the price close to this mark. The success of the Mi Band 2, it seems to me, it is simply predetermined by the fact that this is a bracelet around an improved version of the first generation of Mi Band.