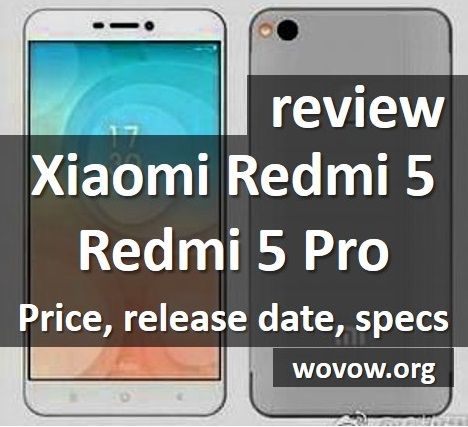 A few days ago, we received new renders and specifications of new budget smartphone Xiaomi Redmi 5 and Redmi 5 Pro. Both devices should be released not earlier than November 2017, and we already know some details about them.

Xiaomi Redmi 5 and Redmi 5 Pro are promised to be interesting not only for price, but for specifications and features. As you know, Xiaomi Redmi 4 and Redmi 4 Pro differ from each other quite strongly: the resolution of displays is different, and processors are from different categories.

As for Xiaomi Redmi 5 and Redmi 5 Pro, there will less differences between them. The younger model will work on Snapdragon 625 processor, and the older one will get its advanced version Snapdragon 630. 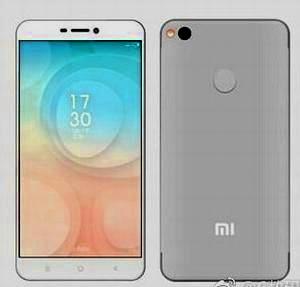 In addition, Xiaomi Redmi 5 Pro will be equipped with a large amount of memory. Its most powerful configuration will have 4/64 GB, while Redmi 5 will offer only 3/32 GB.

Also we should note, that upcoming budget Xiaomi smartphones will no longer have plastic inserts for antennas. It’s hard to believe, but Xiaomi budget line may be even popular, than nowadays. 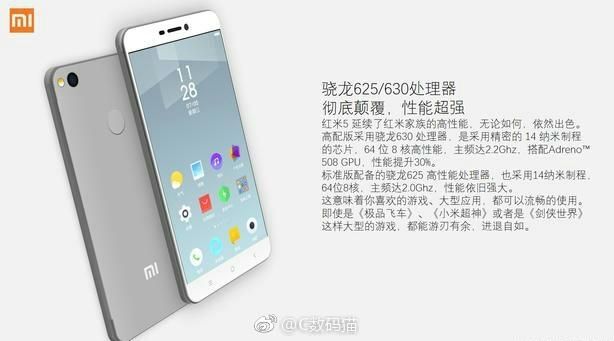 Both new smartphones can be called gamers, as they easily cope with any games. It is very exciting, because for only $150 we can get new budget gaming smartphones.

Redmi 4 Prime is still an excellent smartphone, but with release of Xiaomi Redmi 5 and Redmi 5 Pro, budget series Xiaomi become more attractive. By the way, now the price for Redmi 4 Prime has increased dramatically from $150 to $200, and this is due to leakage of future Redmi phones. 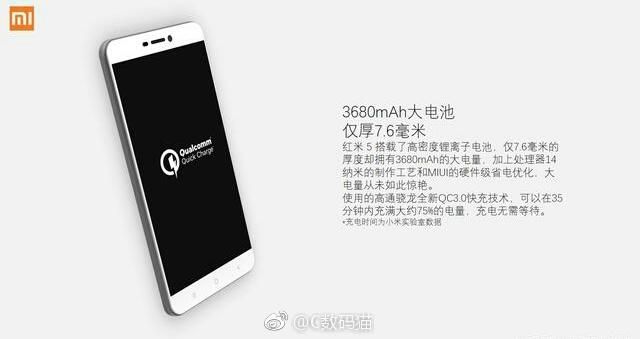 Xiaomi Redmy 4 and Redmi 4 Pro made of glass and metal, although you can find plastic inserts for antennas. Nevertheless, unlike the same Redmi 4X and Redmi Note 4X, regular Redmy 4/4 Pro does not creak and is clearly better assembled. 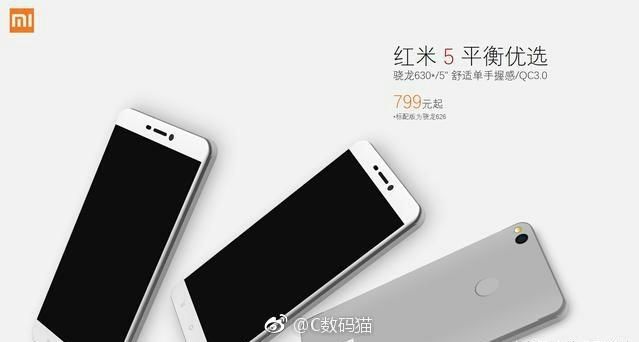 According to latest reports and renderers, we know that Xiaomi Redmi 5 and Redmi 5 Pro will not have plastic inserts. New smartphones will be equipped with all-metal body with thin plastic dividers.

As for the fingerprint scanner, it will also be located on the rear panel.

We cannot pass the comparison of upcoming Xiaomi Redmi 5 and Redmi 5 Pro with Redmi 4 and Redmi 4 Prime. So, let’s see the differences between them.

These smartphones have the biggest differences. The predecessor Redmi 4 is based on eight-core chipset Snapdragon 430. Also it has 5-inch HD display (720p), 2GB of RAM and 13MP rear camera. The specs are quite modest, so the smartphone is not very popular. Especially when it was replaced by a cheaper Redmi 4X with a more powerful Snapdragon 435 processor, 13MP camera and new color option – Black Edition.

Xiaomi Redmi 5 is very similar to Redmi 4 Prime. Here you find Full HD display, Snapdragon 625, 3 GB of RAM in basic configuration. Moreover, the main camera has 16 MP sensor, and most likely the module will be provided by Samsung. As you can see, the difference between Redmi 4 and Redmi 5 is significant. The new smartphone is a level higher in performance of its predecessor, and generally better on all fronts. 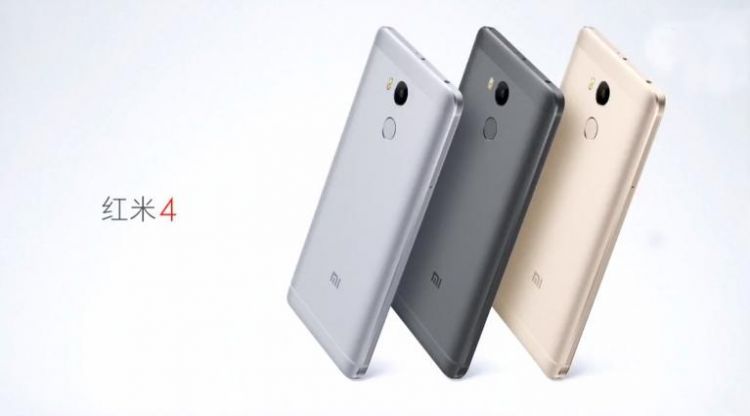 Here we see much more interesting picture. Xiaomi Redmi 5 Pro will work on new Snapdragon 630 chipset, which differ from Snapdragon 625 in some parts. Snapdragon 630 processor is a little bit faster due to the increase in the core frequency from 2.0 to 2.2 GHz. While Qualcomm itself promises a speed increase of up to 10% – you will not feel it.

As for the graphic component, it’s also different here. Adreno 508 is 30% more powerful than Adreno 506. It will be possible to play comfortably on any device.

Another improvement in Snapdragon 630 is on the part of cameras – the new Spectra 160 image processor. It provides high quality images with a natural transfer of bodily shades, the ability to shoot under poor lighting and received support for working with dual cameras (up to 16 MP front and up to 24 MP rear). In addition, camera modules will be able to support the functions of optical zoom, blur effects, autofocus and video stabilization.

However, most people most likely don’t see the difference between photos from Redmi 4 Prime and Redmi 5 Pro, because of their low prices. 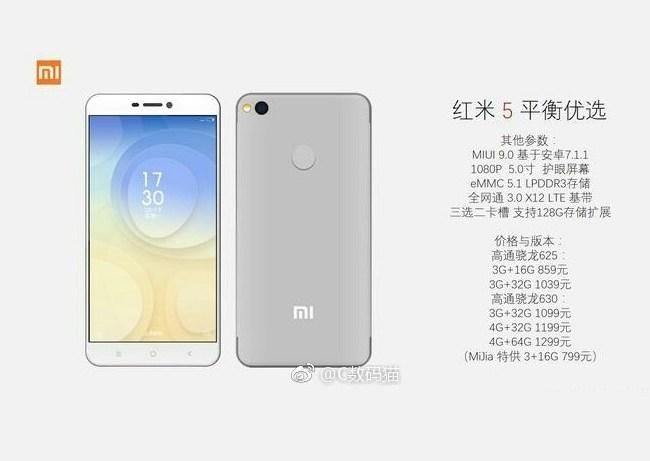 A more notable innovation is the support of new LTE networks. The download speed will grow exactly twice. Also, we should note not only increased amount of RAM, but also its speed. Instead of 3 GB LPDDR3 (933 MHz) new smartphone will have 4 GB LPDDR4 with a frequency of 1333 MHz.

The resolution of main camera Xiaomi Redmi 5 will also increase from 13 to 16 MP.

In general, Xiaomi Redmi 5 Pro is much more interesting smartphone, than Redmi 4 Prime. So, if you want think about buying Redmi 4, maybe it is better to wait until November 2017, when Redmi 5 Pro will be released?

New budget smartphones from Xiaomi will go on sale exactly one year after the release of Redmi 4/4 Prime – in November 2017. At the moment the prices are as follows:

This is all available information about upcoming smartphones Xiaomi Redmi 5 and Redmi 5 Pro. What do you think about them? Are you waiting for new Xiaomi smartphones? 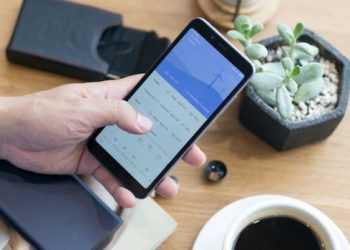 Xiaomi Redmi 6 and Redmi 6A REVIEW: The Worst Xiaomi Smartphones 2018? 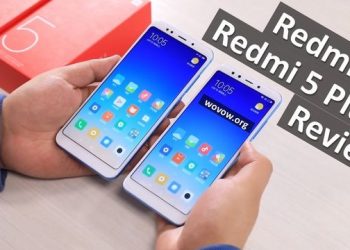 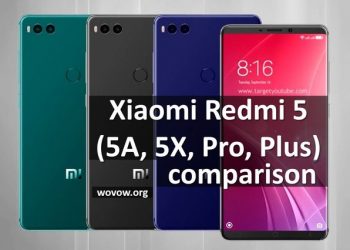