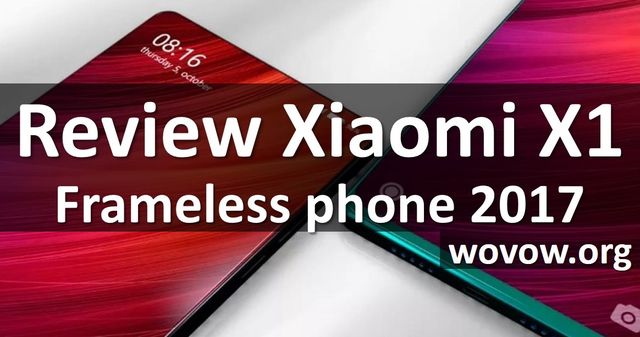 At the end of June, photos of an anonymous frameless smartphone from Xiaomi appeared on the network. Many people began to think that it is Xiaomi Mi Mix 2. But Chinese company Xiaomi decided to prepare a more satisfying surprise – a budget version of Xiaomi Mi Mix.

Soon Xiaomi will release new series Xiaomi X, which will be presented by the smartphone Xiaomi X1. In this article we make first review of upcoming frameless phone, and also learn its full specifications. 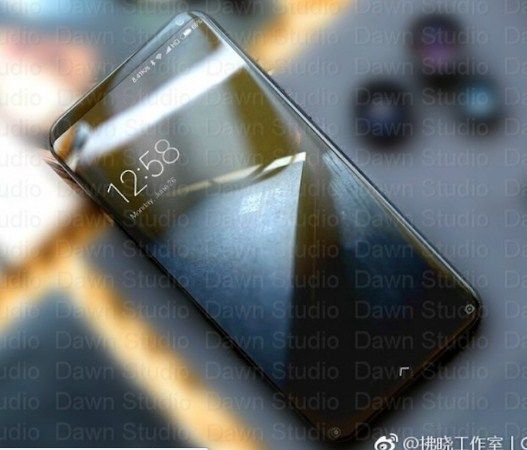 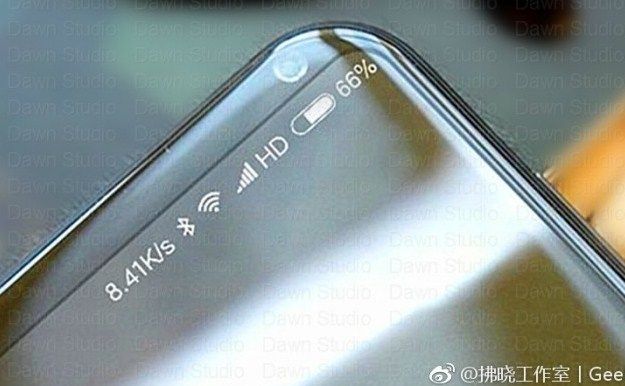 Xiaomi X1 will be affordable smartphone with powerful specifications. The main features of it will be frameless design.

If you look at photos below, Xiaomi X1 will be frameless on all sides – the frames are minimal. The front camera is placed in the usual place, there are no mechanical buttons (except power and volume rocker), the fingerprint scanner will be located on the rear panel. 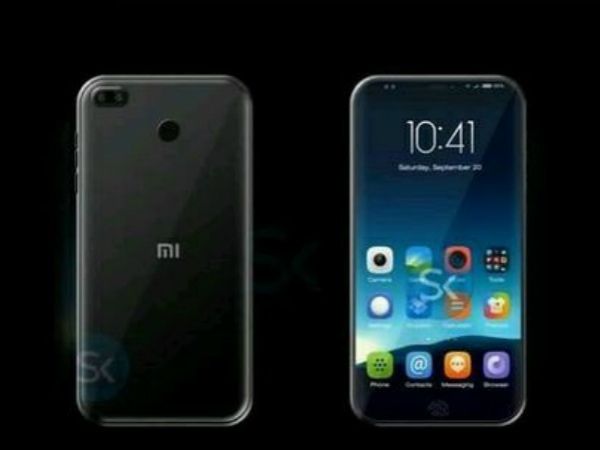 If we talk about display, then Xiaomi X1 will have 5.5-inch IPS screen with resolution of 2160×1080 pixels. Using such specs of display, the dimensions of the smartphone will be comparable in size with 5-inch phones. There is no doubt that the manufacturer will concentrate all its efforts on making the display the high-quality and steep because it is a selling pount of the device. 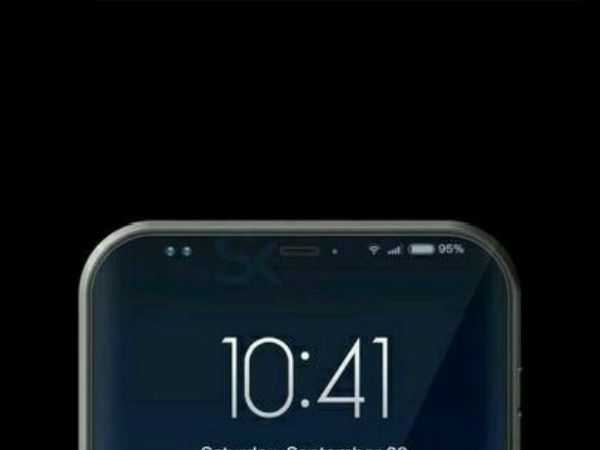 As for the performance, Xiaomi X1 works on new Qualcomm Snapdragon 660 processor. It is the eight-core chipset, which belongs to the mid-price processor. Snapdragon 660 is built on 14-nm technical process Samsung FinFet LPP. The maximum frequency at which core is 2.2 GHz. This is a fairly powerful technical solution that is comparable to the top processors of the beginning of 2016. For the graphics of Xiaomi X1 will be responsible Adreno 512.

The Chinese manufacturer decided to release one configuration of memory: 4 GB of RAM and 64 GB of internal storage. It will have support for microSD memory card. 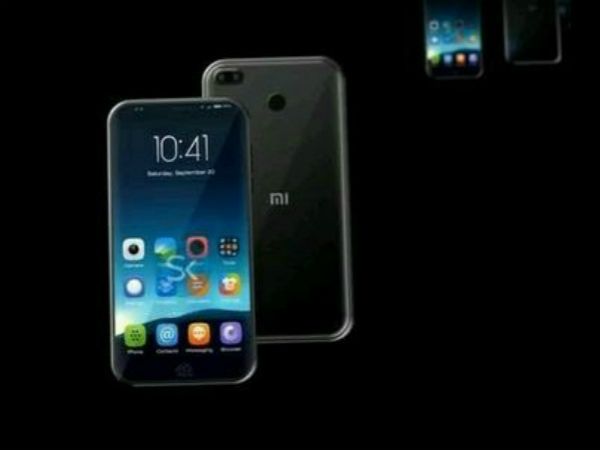 Xiaomi X1 will be equipped with interesting cameras. The rear camera will have two sensors: Sony IMX362 or IMX386 (13 + 13 MP). Front camera without special features – 8 megapixels. 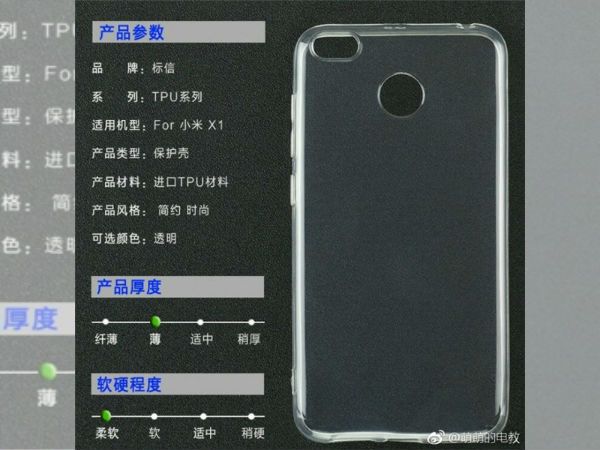 We expect that new Xiaomi cell phone will go on sale with a price tag of $300. Unfortunately, the exact release date Xiaomi X1 is not known. We are waiting for more details about new smartphone.