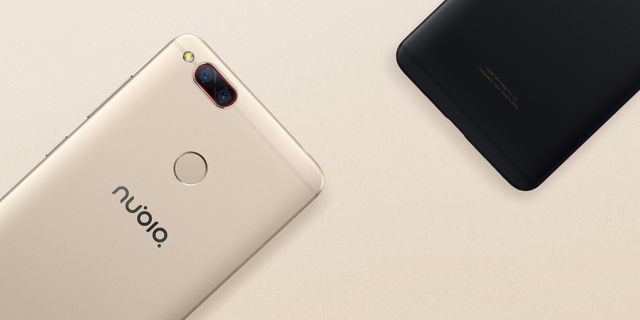 Despite the advertising contract with Cristiano Ronaldo, ZTE sets very pleasant price tags on its smartphones. Presented today, Nubia Z17 Mini is equipped with a dual camera and 6 GB of RAM in the top version, and everything else is at it – and yet, the price starts at $ 250.

Do not pay attention to the Mini. First of all, the usual Z17 is not yet available. In the middle of March there were rumors about it, but since then – nothing. Secondly, the screen of this mini-smartphone has a diagonal of 5.2 inches. In general, we have the most common smartphone. The display received Full HD resolution, which gives a pixel density of 424 ppi. The matrix is ​​covered with a curved protective glass Gorilla Glass. 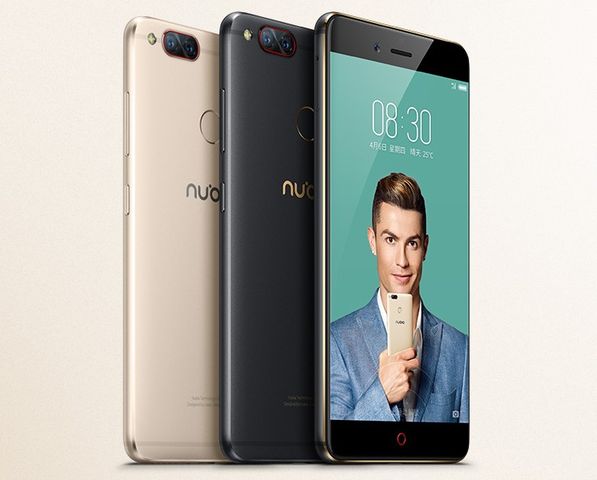 The phone is metal, on the case only a pair of plastic strips for signal. It looks good, but it’s absolutely normal. Somehow, the device is distinguished only by a dual camera from the rear, a red touch button on the front panel and an available red color.

Inside, everything is much more interesting. ZTE Nubia Z17 Mini came in two versions:

Processors are not very different: the 653 is about 10% more powerful than the 652th. But two extra gigabytes of RAM – this is serious. 6 GB of RAM is enough for a long time: even Samsung Galaxy S8 and S8 + received 4 GB. The base modification costs $ 246, and the advanced version – $ 290. It seems to me that it is better to pay extra, buy a smartphone with 6 GB of RAM and not for a long time to sweat about its shortage. 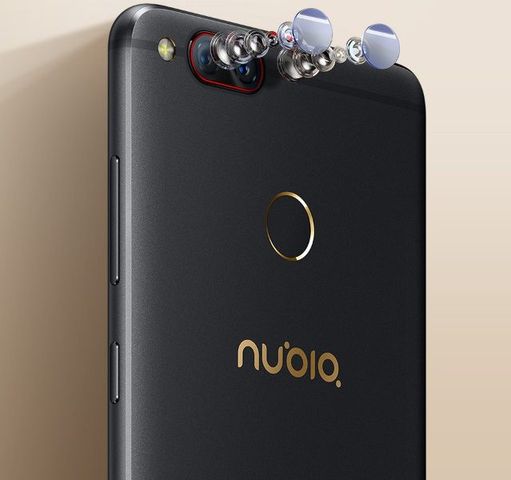 Behind the Nubia Z17 Mini there are two Sony IMX258 modules with a resolution of 13 megapixels and a f / 2.2 aperture. One removes in color, the other in black and white. Promise a beautiful bokeh effect, customizable after shooting. But this is promised by everyone, and everyone works in different ways. That’s the device ZTE will judge by real results. The front camera is 16-megapixel with aperture f / 2.0.

The only drawback that strikes the eye is the operating system. Already almost the middle of 2016, and still ZTE releases the device on Android 6.0. Let me remind you about the release of the first version of Android O for developers ! 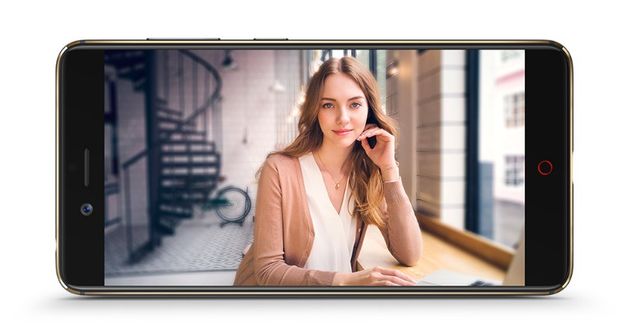 Both smartphones will be sold first only in China. It will happen in a week, April 13. It remains only to find out how good a dual camera is, and it will be possible to draw conclusions: should you buy Nubia Z17 Mini or Xiaomi Mi 5s is better?.