Riddle in the style of Harry Potter: the east coast of the U.S. flooded the polar owls 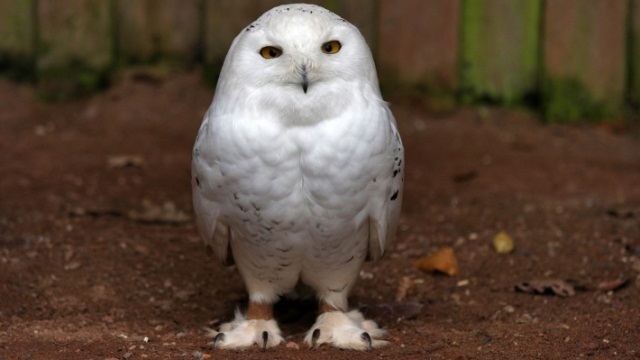 On the east coast of the U.S. for some reason there was a set of white polar owls. They can now be found all along the Atlantic coast of Florida up to, but usually do not fly into northern predator so far south.

Owls have become a headache administrations airports: nocturnal birds may face planes. The international airport of Boston were captured and transported to a safe place 53 owls, whereas normally this time of year they can be no more than five or six.

Winged predator appeared in Washington. One of them flew directly to the editors of the Washington Post and sat on the parapet, posing journalists and passers-by.

Scientists can not explain why the owls have flown so far south. At first it was assumed that in the native places do not feed. However, weighing the birds showed that they have no signs of exhaustion, according to ITAR-TASS.

His explanation of the phenomenon offer fans of Harry Potter books. According to the novel by JK Rowling’s white snowy owl was a postman and another boy wizard. Jokers offer versions magical events that could chase owls on U.S. territory. 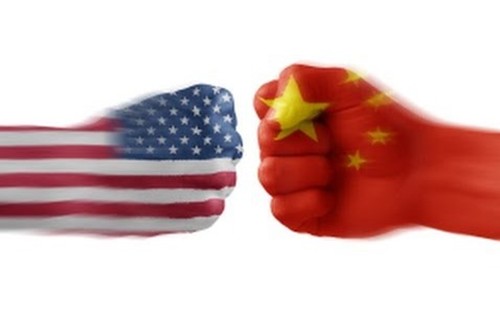 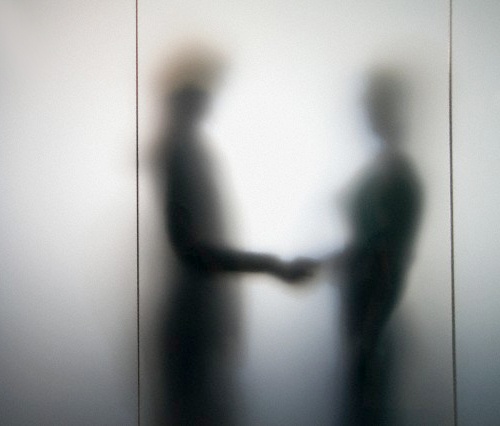 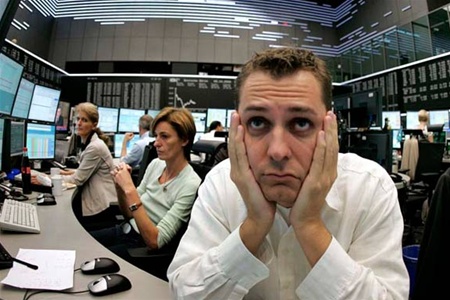