What are the risks for European banks operating in Russia? 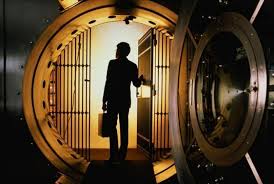 Quite ambiguous situation for European banks , leading its activities in Russia , the escalating conflict in Ukraine – the analysts TeleTrade.

At the beginning of the Ukrainian crisis rather acute problems of sovereign debt default in Ukraine and it is important to bear in mind that most of the debt is in bank accounts as debt assets . To date, the probability of a deflationary scenario is much diminished. Moreover , the markets reacted positively rather the outcome of negotiations with the IMF and the EU. But do not forget the backdrop of positive that currency risks are quite sharp, and the central banks of Russia and Ukraine have to put a lot of effort and to take significant measures to maintain national currencies from sharp exchange rate of subsidence . According to analysts TeleTrade, in such conditions for European banks in Russia may be the possibility of devaluation risk of a decline in the value of their assets, especially those that are in the local currency.

Thus, the Ukrainian crisis has significantly increased the levels of economic threats to European banks in the territory of Russia , as evidenced by Morgan Stanely and conducting stress tests for major European players in the Russian market . The results showed that the risk to the Ukrainian crisis forego profits sufficiently to financial survival ranged from 3 % to 7 %, and today, this plug is 7-13 %.

Another risk is also the probability of tightening sanctions from the EU and the U.S. . While these sanctions were limited only by freezing some accounts and visa restrictions for some officials , but this list can be expanded sanctions . It is possible to introduce measures that severely hampered the work of foreign players , including , and banks. 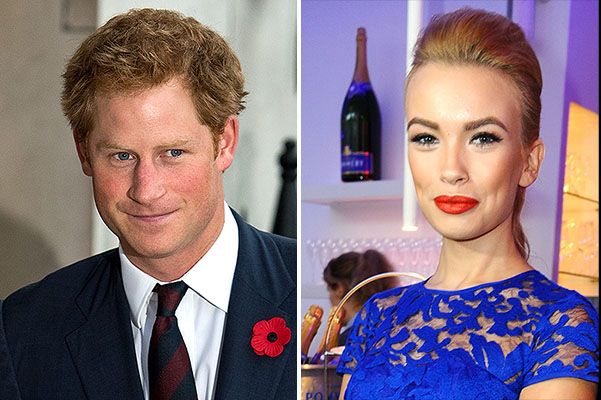