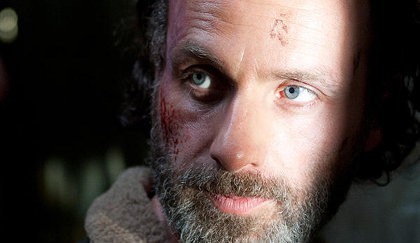 Robert Kirkman, executive producer of the series “The Walking Dead» (The Walking Dead), promised to all the fans of this impressive zombie drama corresponding to the “hurricane” finale, according to TheWrap. 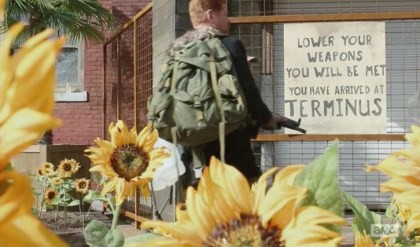 Especially for those fans of the series, which is still considered Terminus (new potential haven for heroes) some promised land, Kirkman said that “blood will be very much”, especially in the scenes with Rick Grimes (Andrew Lincoln).

“In the end, Rick comes to the absolute limit – said Robert Kirkman, hinting that mental problems that we have seen this character in the third season, there were only flowers. – If you think you have already noticed him something like that, you are deeply mistaken. This time Rick shocking all grown-up. “ 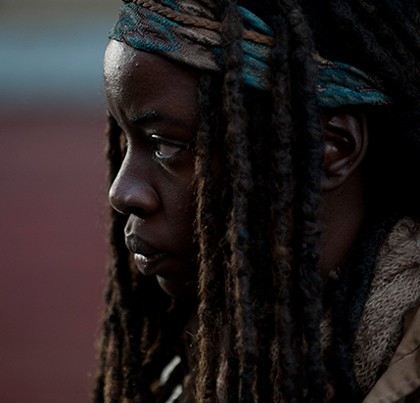 The latest reality series published part of the group got to the Terminus, where physically and mentally exhausted by the heroes met manicured flower beds, posters calling to drop their weapons and pretty lady who hospitably invited guests shelter and dinner. However, her smile really seemed to many fans of the show is not quite sincere … 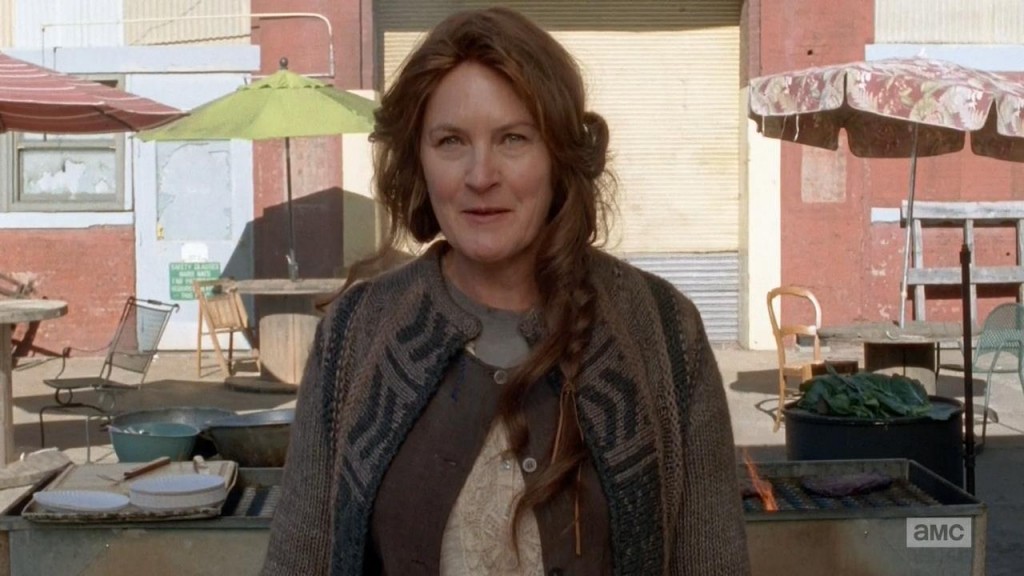 Last fall guide channel AMC has extended the series for a fifth season.