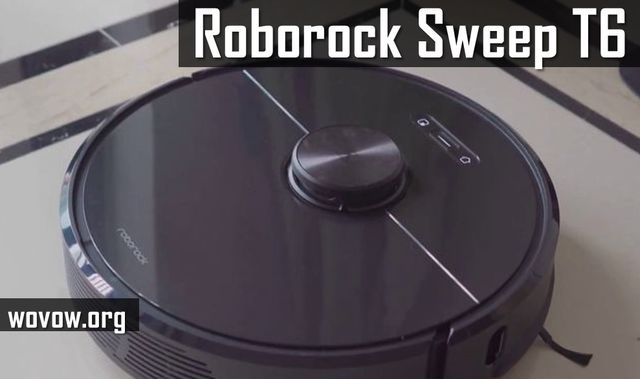 A couple of days ago, Roborock brand introduced a new robot vacuum cleaner called Roborock Sweep T6. Money for the production of a new vacuum cleaner was collected on a Xiaomi crowdfunding platform.

Robot vacuum cleaner has collected almost $2 million, which indicates the relevance and popularity of this device. In fact, this is not surprising, because Roborock Sweep T6 received large updates in both design and software. 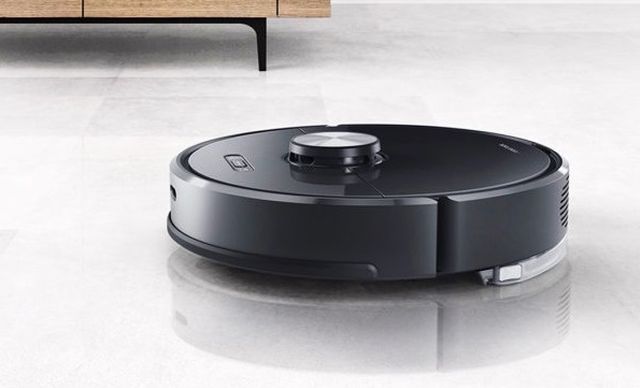 Roborock Sweep T6 has a high suction power of 2000 Pa, while the noise has been halved. Thanks to the new wheels, Sweep T6 has become much more maneuverable and able to overcome higher obstacles.

Let’s make the first review of Roborock Sweep T6 and see what the new robot cleaner from Xiaomi is so good at. 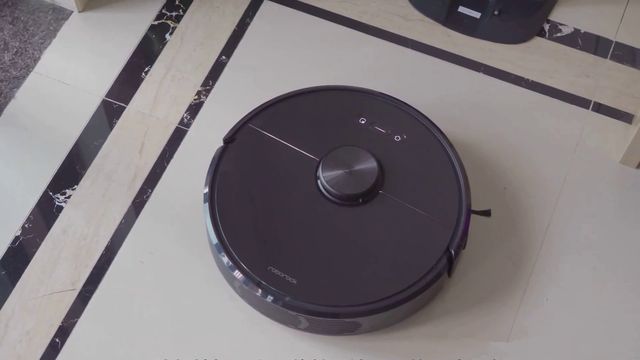 New Xiaomi vacuum cleaner 2019 looks very stylish and strictly. It is available only in black with some silver details. Roborock Sweep T6 case is made of reliable plastic, so it is not afraid of a collision with furniture or walls.

On the top panel there are three small transparent control buttons: power, back to the charging base and start cleaning. They allow to control the robot without a smartphone or even a remote control. 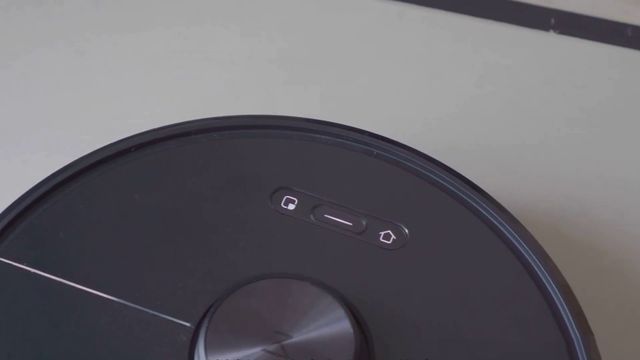 Next to the three control buttons is a large round element – this is a laser sensor for scanning the room. It is movable and rotates 360 degrees. The sensor scans the room in detail to analyze the size of the room, detect obstacles, etc. 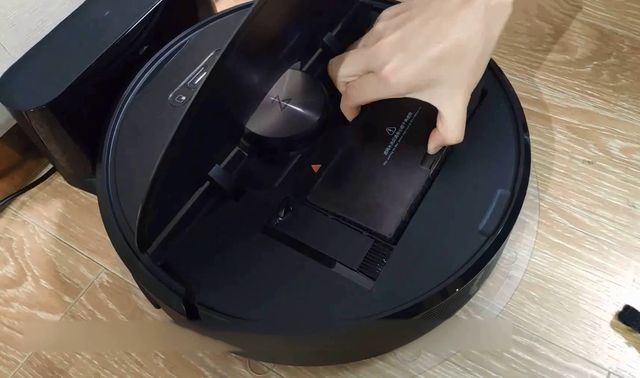 A mechanical bumper is installed around Roborock Sweep T6 case. In collision, they send a signal to the processor that an obstacle is in front or to the side.

On the sides are sensors that measure the distance to the walls and furniture. All these sensors allow the vacuum cleaner builds a detailed map of the room, which you can see in phone’s application. 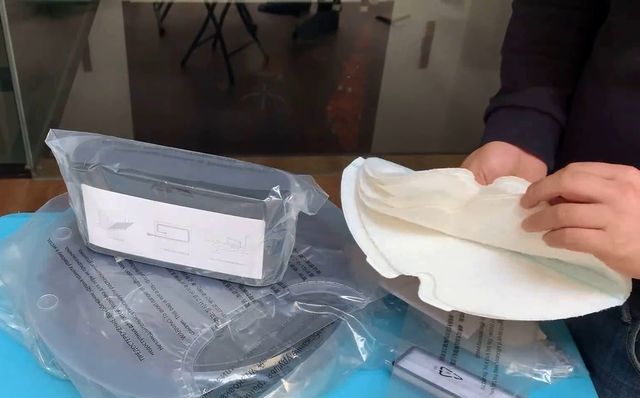 There are air intake grille on the back. It is necessary for cooling the robot vacuum cleaner.

On the bottom panel we can see another height sensor. Also, there is main and side round brushes.

The panel with sticky tape is used to attach the wipes for wet cleaning. By the way, Roborock Sweep T6 uses disposable wipes, unlike previous versions of Roborock vacuum cleaners. Now you do not need to wash the cloth after wet cleaning – just throw it away and use another one next time.

The cleaning brush has also been improved compared to its predecessors. Now the roller is easier to clean from the hair. 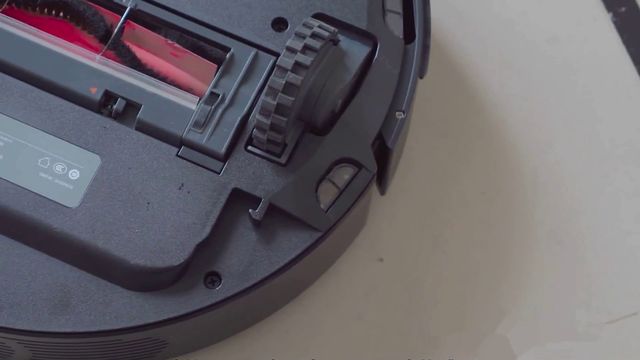 Also, there are two side wheels and one central on the bottom. This combination allows the vacuum cleaner to make quick maneuvers and turns. Thanks to its new wheels, Roborock Sweep T6 is able to overcome obstacles up to 2 cm tall. 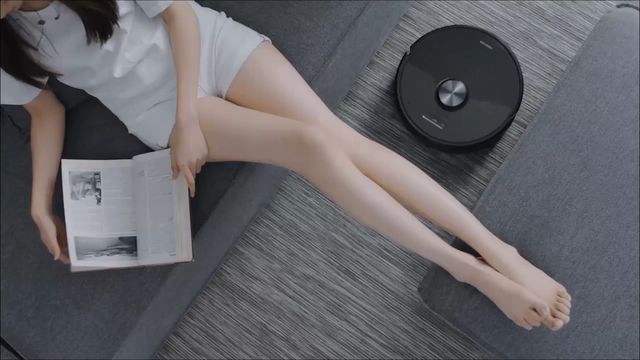 The company promises that the noise level of Roborock Sweep T6 will not exceed 40 dB. We want to remind you that the previous version Roborock Sweep One had the same suction power of 2000 Pa, but the noise level reached 67 dB. The manufacturer was able to achieve this result thanks to a new motor and noise reduction system, which consists of 5 blocks. This feature alone is a great update! 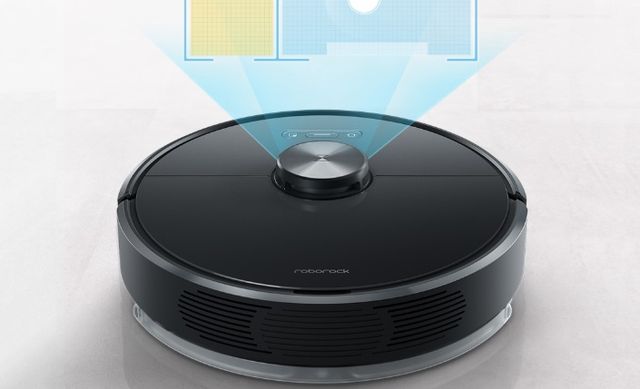 Roborock Sweep T6 is equipped with Laser Distance Sensor navigation system. This is a very fast and stable system that is responsible for building the route for the most efficient cleaning. 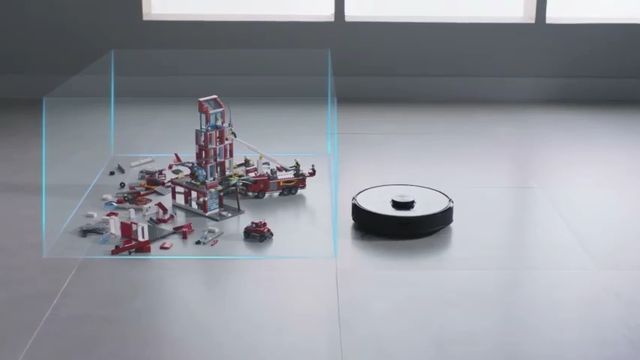 Also, the vacuum cleaner has received an updated map-building system called Map Management 3.0. It works much smarter and more accurate than previous versions. Now the user can set a virtual wall, select a spot cleaning or divide the room into specific zones.

You can also save up to 3 different cleaning plans. This is a very convenient function if you have a house on 2-3 floors. Thus, you will not need to change the cleaning plan for each floor. You can also set the time of cleaning each room, for example, clean the kitchen at 10 am, and the bedroom at 13:00. 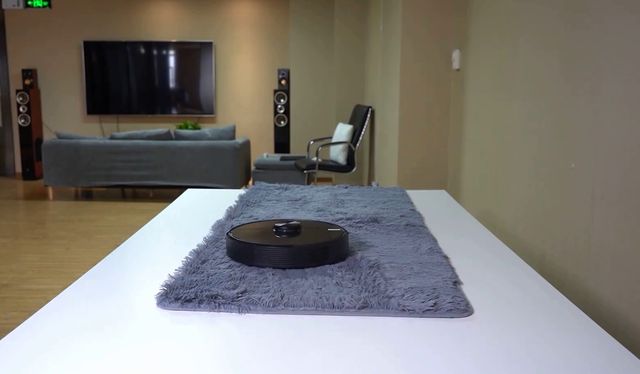 Roborock Sweep T6 has more than 14 cleaning modes. The user can select the cleaning mode through a special application on the smartphone. If it is wet cleaning, then the amount of water in the tank of the robot vacuum cleaner will depend on selected mode. 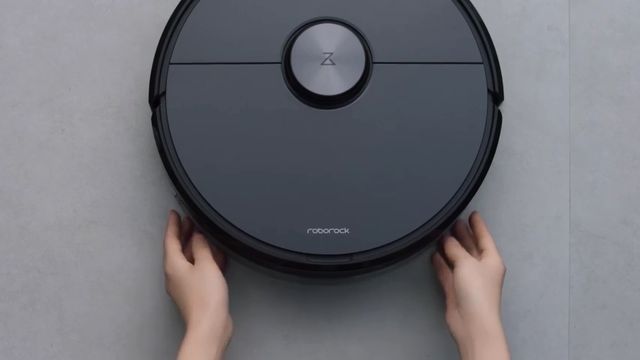 We should say that Roborock Sweep T6 can simultaneously perform dry and wet cleaning. The capacity of the water tank is 160 ml. This significantly saves time cleaning the apartment.

Although there are so many sensors and electronics, the manufacturer gives a 2-year guarantee for the vacuum cleaner and all its parts. 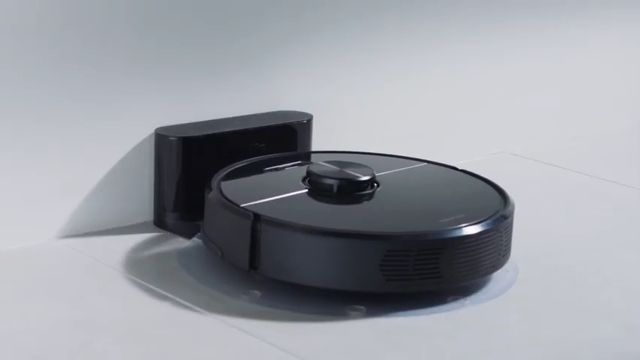 Roborock Sweep T6 is equipped with a battery capacity of 5200mAh. A full charge is enough for about 2.5 hours of cleaning or 250 square meters. When the robot finishes cleaning, it  automatically returns to the charging base, even when the battery is still good. Thanks to its sensors, the vacuum cleaner knows exactly when the house cleaning is complete. 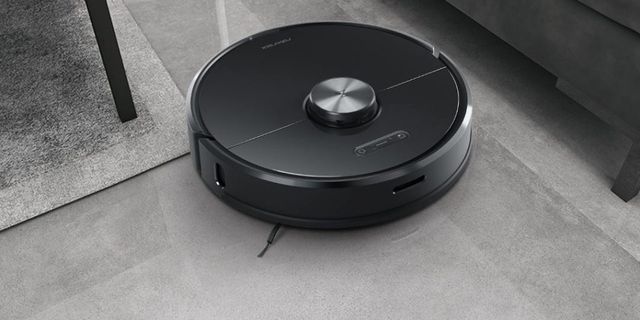 Now it’s clear why Roborock Sweep T6 raised so much money on crowdfunding platform. The manufacturer really did a good job with the new robot vacuum cleaner.

Despite the fact that the suction power remained the same, the new vacuum cleaner Xiaomi 2019 began to work quieter. It also received a new map-building system and many other useful features. 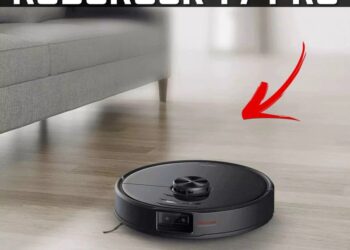 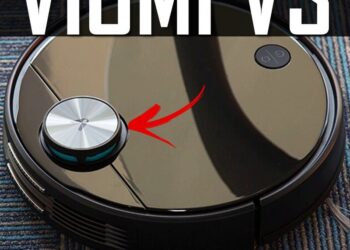 Viomi V3 First REVIEW: Is It Worth Your Attention? 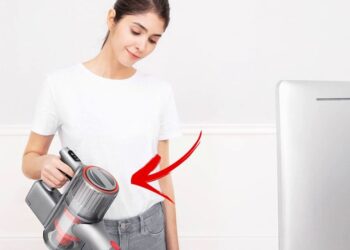