Rumor: Processors AMD Zen will appear at the end of 2016 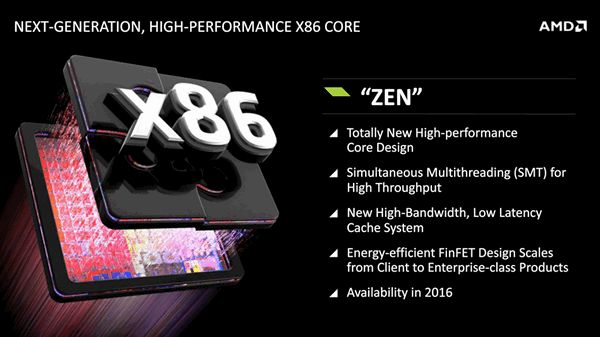 According to the latest data, the first processor architecture AMD Zen will not until the fourth quarter of 2016. Market experts motherboards fear that such a late arrival of a new generation of chips will put AMD’s difficult situation.

The culprit of the delay of release, according to rumors, is a contract manufacturer of semiconductors Globalfoundries. AMD partner has problems with 14-nanometer process technology and FinFET is not yet able to provide the necessary production volumes of chips.

Recall that AMD Zen architecture will provide 40% of the increase in speed of processing cores and add technology support simultaneous processing of multiple threads (SMT). Processors will also have a new caching system with high bandwidth and low latency. 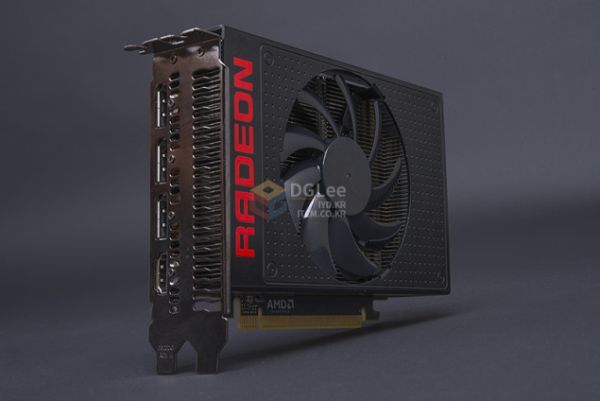