Rumors: Microsoft is working on a smartphone Surface Mobile 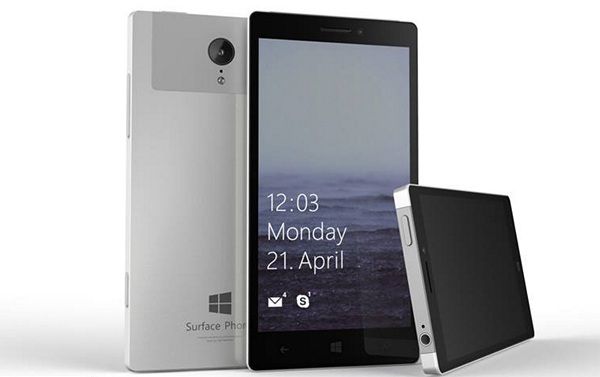 Over the past three years in the network periodically floated rumors of a Windows-background codenamed Juggernaut Alpha, the development of which was conducted prior to the purchase of Microsoft’s mobile division Nokia. According to unconfirmed reports, in Redmond finally gave the go-ahead for the serial production of the device. Interestingly, the device will be sold under a new brand Surface Mobile.

An updated version of the mysterious smartphone received flagship features: resolution 5,5 “AMOLED-display with a protective coating Gorilla Glass 4 of 2560×1440 pixels, and is responsible for the performance of 64-bit platforms Intel Atom x3 (SoFIA). Depending on the modification of the amount of RAM is 3 GB, or 4 GB, but the capacity of the internal storage is 64 GB or 128 GB. Also, there is a slot for the card format micro-SD.

Apparently, the abandonment of brand Lumia – this is another attempt to start Microsoft with a clean slate. The company even ponders the possibility to run Win32-applications on smartphones, although the final decision on the matter is still pending. It is expected that the official announcement of the Surface Mobile held in late 2015 – early 2016. 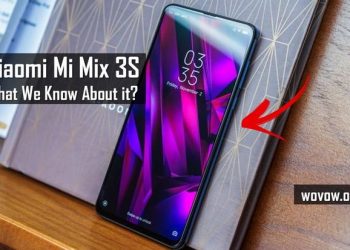 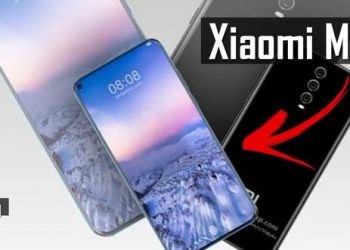 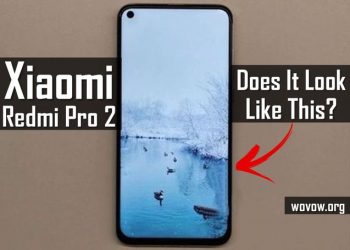