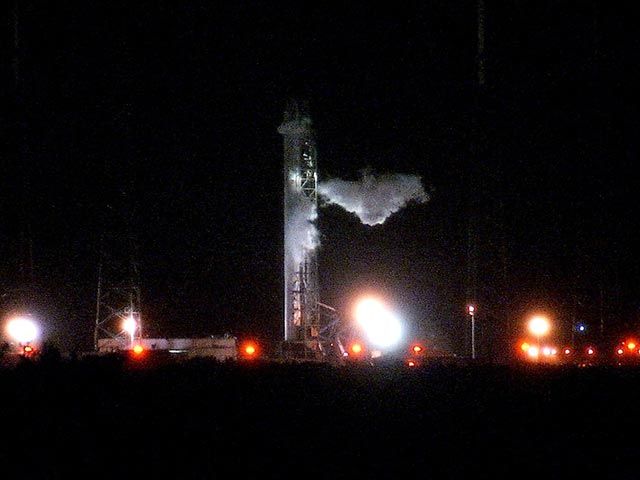 Launch of the American cargo spacecraft Dragon to the ISS, which was to be held on Saturday morning, has been postponed due to weather conditions, reported the United States National Aeronautics and Space Administration (NASA).

Next launch attempt will be made on September 21, ITAR-TASS reported.

Dragon, developed by Elon Musk SpaceX, launched from the spaceport at Cape Canaveral by a rocket Falcon-9, also developed by SpaceX. Under an agreement between the space agency and the United States “Space-ex” ship three times already performed docking with the International Space Station and go to the station, nine more times. The contract is valued at $ 1.6 billion.

Current Dragon flight to the ISS to deliver nearly 2.5 tons of food, essentials, as well as equipment and materials for scientific experiments. In particular, in the first space will be delivered 3D-printer. It is expected that with the help of the astronauts will be able to print directly on the orbit of plastic they need spare parts and tools. In addition, NASA sends to the ISS microsatellite, two dozen mice to study the effects of microgravity on mammalian and scatterometer – a device that will be used to monitor the air flow over the surface of the oceans.

In addition to the Dragon, NASA uses to deliver cargo to the station European “truck” Cygnus. 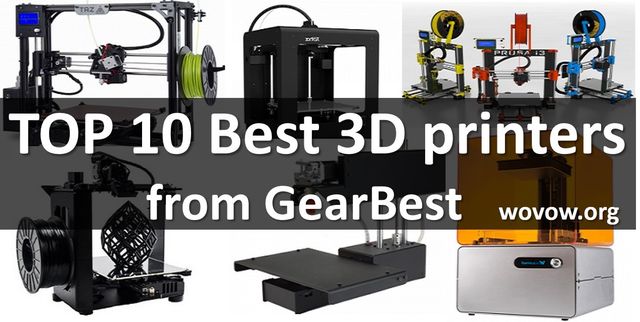 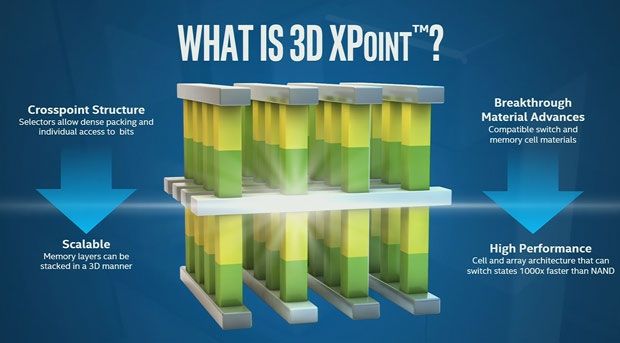 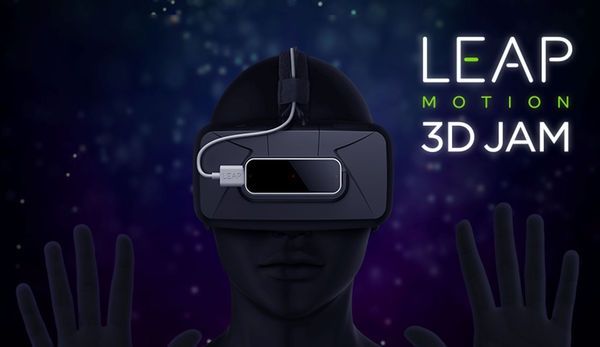