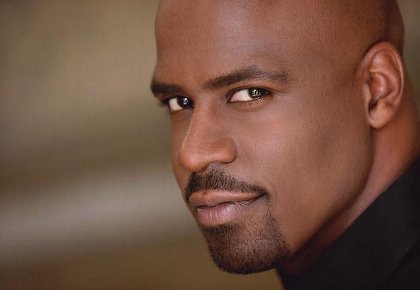 The cast of the seventh season of Castle joined Ryan Sands, familiar to our audiences for guest roles in fantasy drama Grimm , reports TVLine.

Sands play Teggera police sergeant who will actively assist in the investigation of Beckett the most complex cases in her career. New shouranner “Castle” David Amann noted that the first episode of the seventh season will be a direct continuation of the last series of the sixth, which ended a powerful final kliffhengerom. Team Castle has started to work on the seventh season on July 17. And actress Stana Katik hastened to share with fans unhappy with their pictures show the new “trailer” Jon Huertas. 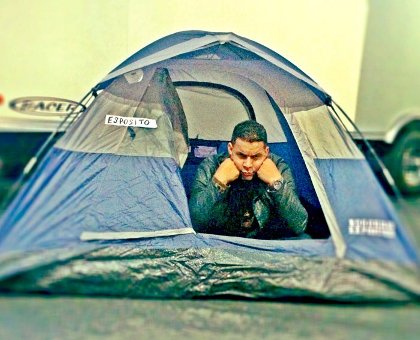 It is reported that currently still seeking actors to play doctor, Coast Guard Captain and a psychiatrist for the first episode of the new season. The return of Castle is scheduled to air on ABC on September 29.