“Salem”. Witches among us 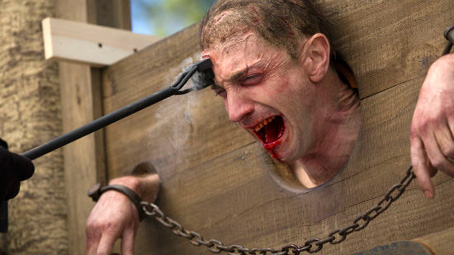 In America, XVII century, women did not have much power, but in the new series“Salem» (Salem) will control it all the fairer sex. Although the so called heroines, which will be discussed in this project channel WGN America, language does not turn.

Action show unfolds in 1690-ies, and serve as the basis for the plot of real cases of witch hunt, which took place at that time in Salem, Massachusetts. Serial raise the veil of secrecy covering this period full of myths of American history. According to official sources, more than two dozen women were executed and another 200 went to jail on charges of witchcraft. 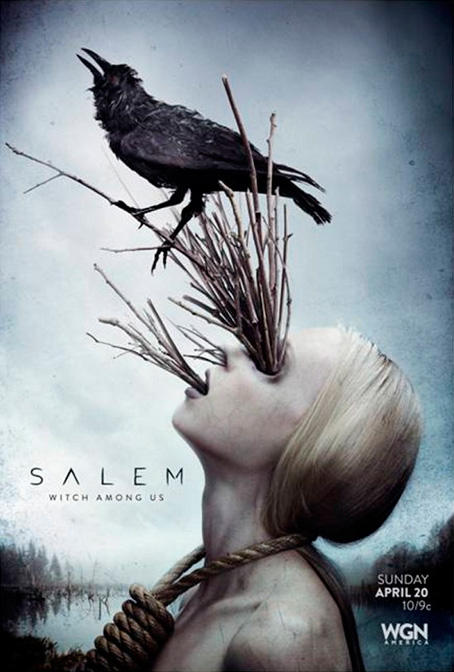 However, in “Salem” will be presented an alternative point of view. According to the scenario, the residents were not mistaken, all these women were actually dangerous witches, who ruled the roost in the city, keeping its residents in fear and provoking endemic paranoia.

Mary Sibley (Janet Montgomery) – a rich landlady and incredibly powerful witch.Its longstanding relationship with war veteran John Alden (Shane West) – a liberal-minded man, who recently returned to their homes and found that the city took possession of the witch. Mary and John met after seven years of separation, for which a lot has changed, not only the city … 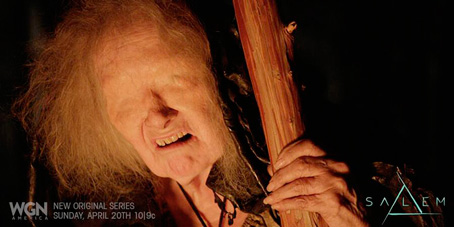 For the filming of the series was rebuilt an entire village with its church, market, entertainers and a children’s home – more than 25 buildings. It should be noted that the production of the show deals with the same studio that filmed “Motherland» (Homeland) for Showtime and “Sons of Anarchy» (Sons of Anarchy) commissioned by FX. 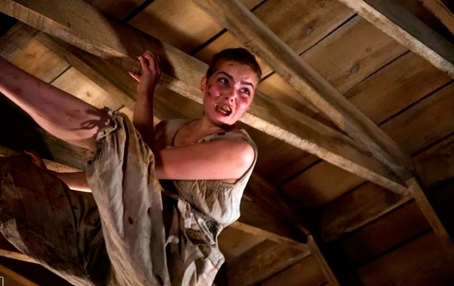 In anticipation of the release of the first series offer a view voiced by teaser from which you can learn what criteria was calculated Puritans Salem witches among the townspeople. The video also gives a brief overview of a very inhumane methods of purification of these creatures from the supernatural “abomination.”