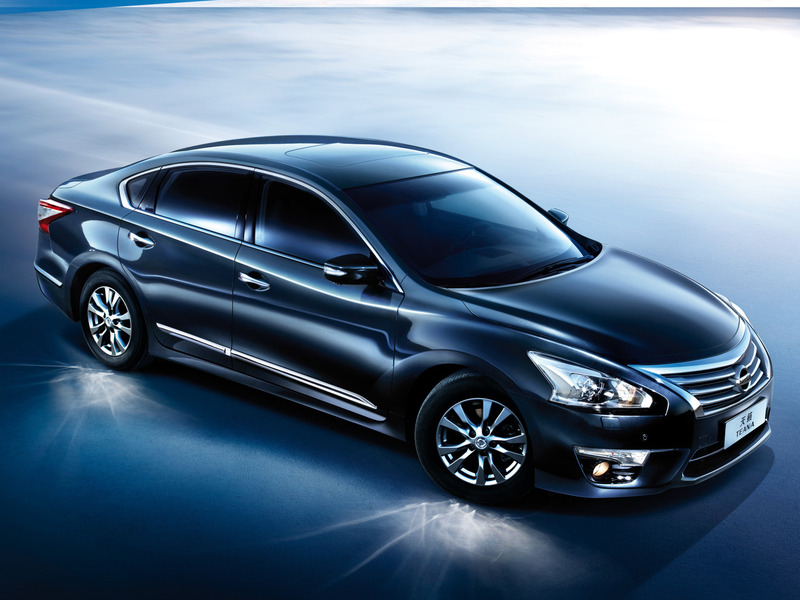 In the near future Russia will start selling the new generation sedan Nissan Teana. It is reported that the new product will be available in three trim levels with two engines to choose from. However, prices have not been announced.

As the ” AvtoSreda “official Japanese sedan sales start in our country March 14, 2014. According to the newspaper, the car will get a choice of petrol engines of 2.5 and 3.5 liters capacity of 172 and 249 hp respectively. Both units will be combined with the CVT. The first engine consumes 7.5 liters of fuel per 100 km. A more powerful engine – 9.3 liters per 100 kilometers.

Initially, the new generation Nissan Teana will be offered in our country only with front-wheel drive.

Sedan will receive three configurations: Elegance, Luxury and Premium. For each of them will also be available with an expanded version of an additional set of options – version Plus. The basic package will include mirrors electric and heated, leather-trimmed steering wheel, cruise control, audio system, Bluetooth and Handsfree with control buttons on the steering wheel, engine start button, 6 airbags, heated front seats, system ABS, ESC, EBD , front and rear parking sensors, dual-zone climate control, and a 5-inch color display in the center console.

Hot or not? Can the Nissan Sentra scare the old-timers of the market? 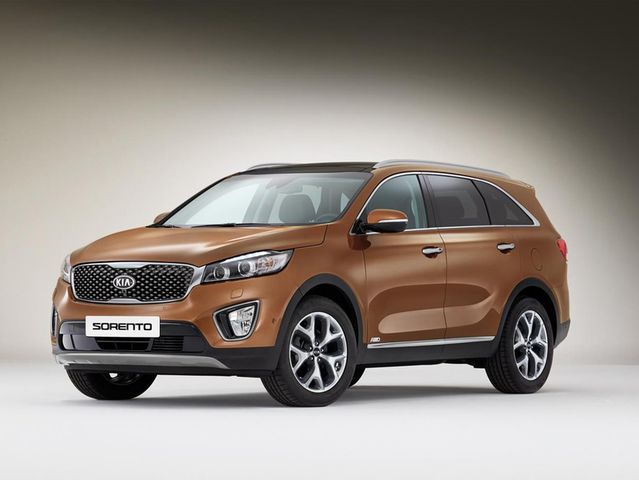 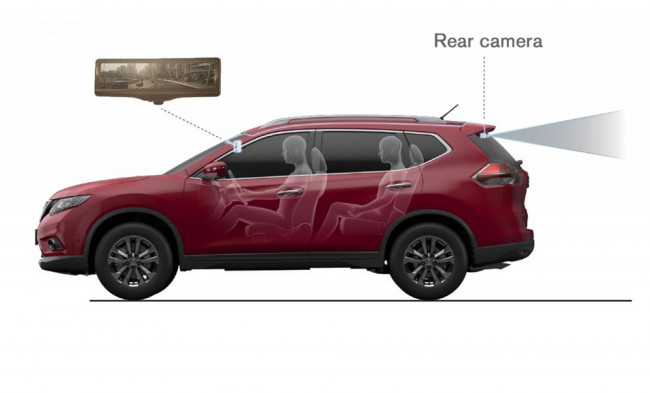