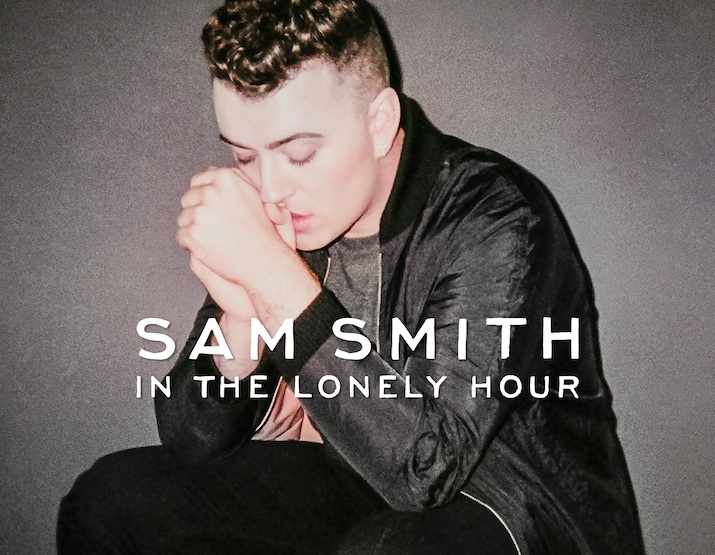 Sam’ 22. He moved to London at 18, just after he finished school. Moved with the aim of becoming a famous singer. And it must be said, it turns out

The first time Sam Smith worked in the bar, perfecting his voice and was inspired by his unrequited love, but walking through the gray sadness London. Last year, he recorded the track «Latch» together with other bright debutants – house duo Disclosure , and invented the text for this downright bursting with eroticism, songs, love being outside. And then came sovmestka with Naughty Boy – “La La La”, spelled out in all heads and radio airplay. The purpose of becoming a reality. And surprisingly easy and fast, which, apparently, can not be said about the personal life of our hero.

That first album, Sam, «In the Lonely Hour», woven of paradoxical emotions undiscovered love. Powerful creative impulse becomes his own mental incompleteness, striving to find wholeness. Hence the bright catchy musical images. As is the case with Adele , sincere texts written from the heart and not the head, find its audience, the more that becomes a conductor’s voice, full of sensuality, youth and fire. Certainly not going to put on a par Sam Smith and James Blake with his fantastic pianism and handwritten prodakshenom, but one can not help remembering, listening to the other. Sensitive melancholy, longing feelings flavored light and pubertal anticipation back into fashion with such actors and “okolomuzykantami” ducky as Robert Pattinson, and with singers like Sam. His soul – this morning Holden Caulfield, the hero of “The Catcher in the Rye”, confused and disheveled, half-asleep and surprisingly touching.

Zapevnaya and autobiographical «Money on My Mind» – a perfect sample of dance track. An energetic start to the explosive and memorable chorus, rhythm and intonation and put it on a par with «La La La». You begin to expect that the entire album will be the same, but «In the Lonely Hour» is still rather light sadness barrel with a dollop of joy, rather than vice versa.Despite the distinct concept of a disc, it is not devoid of minor bugs and pereprodyusirovaniya: «Good Thing» like a pie recipe for molecular cuisine: instead of the expected filling in it are inserting strings that are not combined with the tastes of voice and guitar. «Leave Your Lover» contrast – close to the ideal level for sadness and reflection. Rocker refrain in «I’m not the only one» softens words chorus same intersects with the refrain in «Stay with Me», both of them to use them repeatedly.«Restart» draws the body in dance, where the refrain «So let me restart» sounds just like «I don’t wanna be a star» Blake. The irony of it? How to say. Generally small quotes from the “Overgrown” in the lyrics Sam abound, but they sound organically, as replica dialog skeptic and romance.

«In the Lonely Hour» Sam Smith received the same as he was: a fresh, ruddy, accurately hitting an arrow straight into the teenage heart. Even despite the fact that two-thirds of the album gives clumsy – and if honest, thoughtful guys from the label – attempts to screw the ancient techniques of spirituals and funk white neosoul British spill. This is understandable: Sam would sing in one person under guitars, as the same non-musician Pattinson or actor Glen Hansard, he would have been only tasty, but unavailable for commerce “indie”. A string orchestra, choir singers, producers, and all sorts of other percussionists also want to eat. Furthermore, the revival of soul hardly been able to undo, even his French Motown Records are now doing . So Sam is now doomed to success, and the number of his fans is growing not only in the UK. His rich voice still reveal itself, and who knows, maybe it will be the first sign of another round of soul music, some kind of “electro-soul with pipes,” or something similar. At least, it is to have everything you need. And love will come, will not go anywhere. 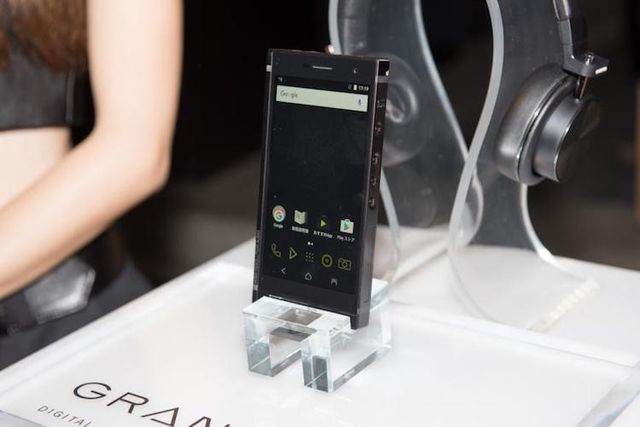 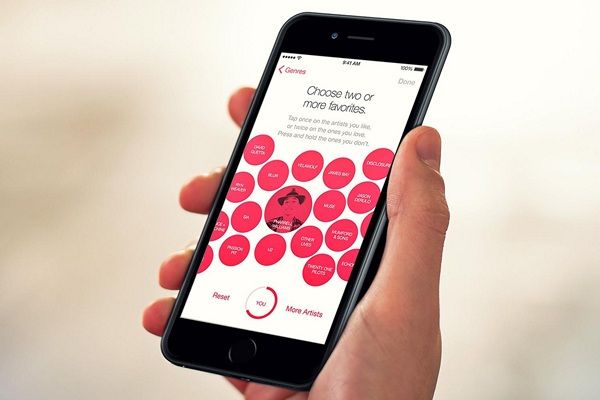 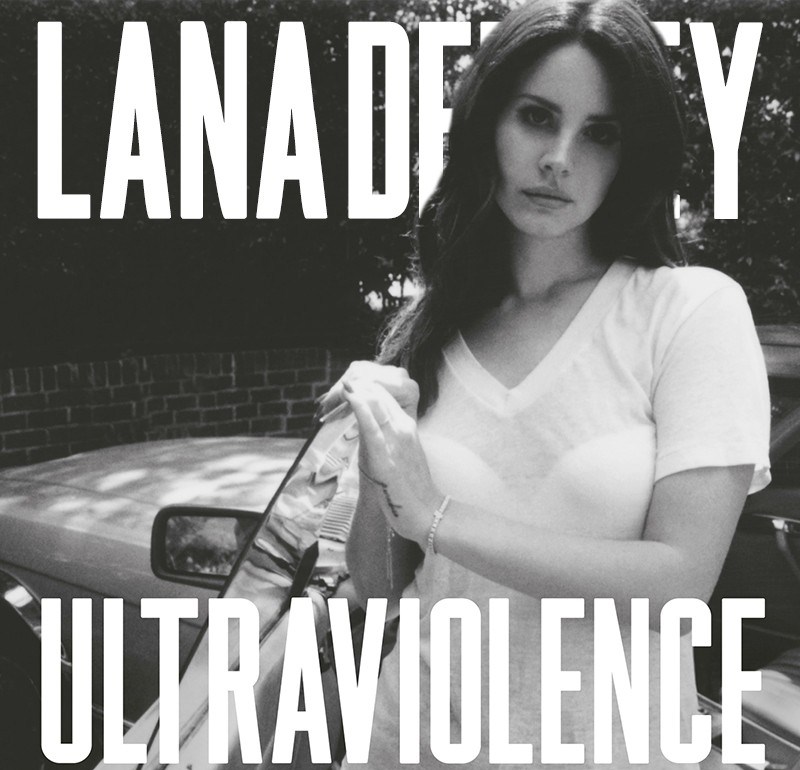