SAMSUNG IS DEVELOPING A VIRTUAL REALITY GLASSES FOR TABLETS AND SMARTPHONES 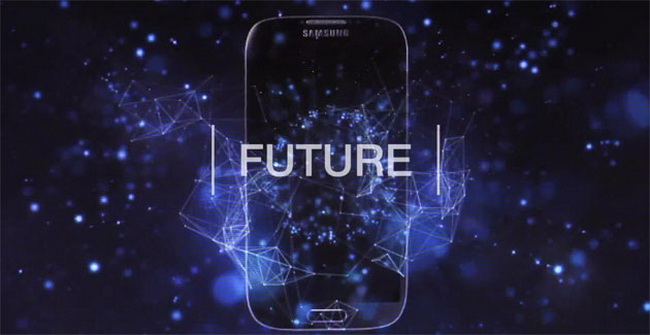 Samsung is primarily known for its smartphones and tablets Galaxy, quite popular TV and recently issued “smart” clock. However, the Korean manufacturer is going to discover a whole new category for him to become one of the most famous manufacturers of devices for virtual reality.

Sources tehnoportala Engadget, close to the company Samsung, shared information that the South Korean company engaged in the development of virtual reality glasses and, moreover, they have to announce this year.

The publication reports that the device is intended to be a serious competition to such gadgets as Oculus Rift (whose manufacturer recently became the property of Facebook), as well as points Project Morpheus, which Sony is developing for its the PlayStation 4. According to Engadget, some software developers have already received Newer versions of the device. It should also be pointed out that the gadget is (at least at the stage of its development) based on the flagship line of devices Galaxy (likely fableta Note 3 smartphone and Galaxy S5).Consumer model, in turn, will work in tandem with future phones and tablets line Galaxy.

Source of information sharing with Endgadget reported that virtual reality glasses used Samsung OLED-screen and picture quality they are better than the second devkita Rift. While it is unclear how the device connects to your tablet or phone, but portal suggests that the device is likely to use a wired connection rather than wireless.

Samsung plans to make the device more affordable than the competition. In addition, it is reported that unlike smart hours Galaxy Gear, virtual reality glasses from Samsung will not use the operating system Tizen.

Device, of course, will be for games. Games based on Android. But what exactly? Answer to this question is not even at the source of this information. Now one thing is clear that most of the games will not support virtual reality devices as the primary means of control.