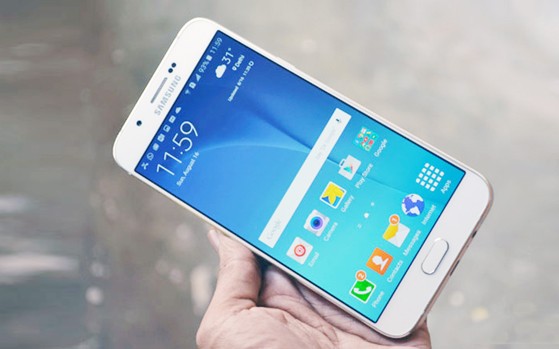 This week we received first information about upcoming Samsung Galaxy A8 2018. According to insiders, new smartphone will receive a full-screen design, just like Galaxy S8, but with flat display, as well as a fairly powerful hardware.

Another highlight of new smartphone may be the face recognition function, which is currently available only on some flagship Samsung 2017 models. It is indicated by an additional hole on the front panel of smartphone (see image below).

There is an alternative opinion, according to which Galaxy A8 2018 will be equipped with iris eye reader. Moreover, the manufacturer left a bunch of unclaimed relevant sensors, which were originally intended for Galaxy Note 7. 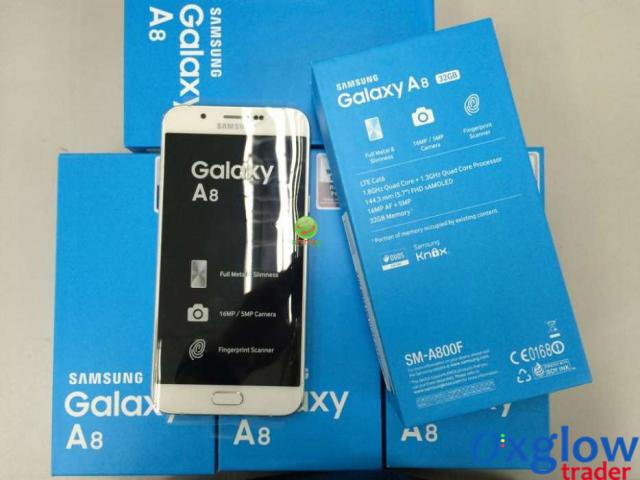 It is rumored that Samsung plans A8 2018 as an experimental smartphone, devoid of fingerprint reader in favor of more modern means of biometric identification of user. As Apple’s experience with its iPhone X has shown, this is quite realistic.

Also in the leaks was information that new Samsung Galaxy A8 will receive a powerful and generally almost flagship hardware. In principle, this is nothing particularly fantastic, since the same Galaxy A8 2017 was based on the same mobile processor as Galaxy S6 and Note 5 released the year before. 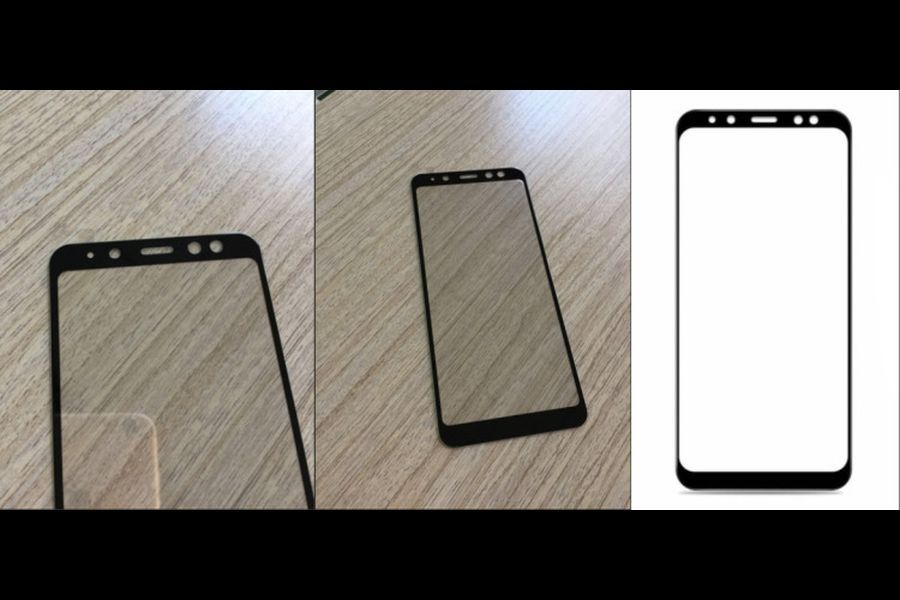 It is worth noting that Galaxy A8 series from the Korean giant is not supplied to all markets (Arab countries, Taiwan). In addition, in 2017, it has not been updated. And early in it were tested design solutions, that later used in budget Galaxy A3 / A5 / A7 (2017).