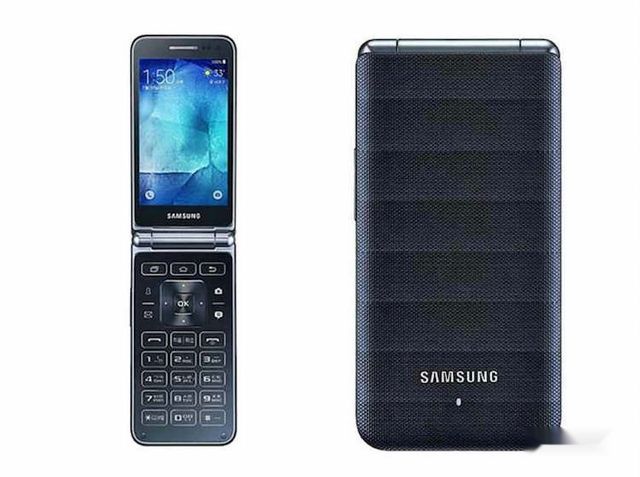 For a long time there was talk that Samsung plans to release a smartphone in a clamshell. First, just on the network figures were, then began to appear merged photos, and then the company introduced two versions of this type of phone. Now released Samsung Galaxy Folder 2 smartphone, it is a really interesting option for those who love the convenience in daily life, for those who are tired of the huge smartphone and want to get him the desired function from the more standard options. It is noteworthy that before the advent of iPhone smartphones were all slightly different and it is a clamshell tremendously popular – they are more suited to lengthy conversations, they are comfortable to type, they are compact and play on them too pleasant due to the right angle. Let’s look at a modern version of the legendary form factor. 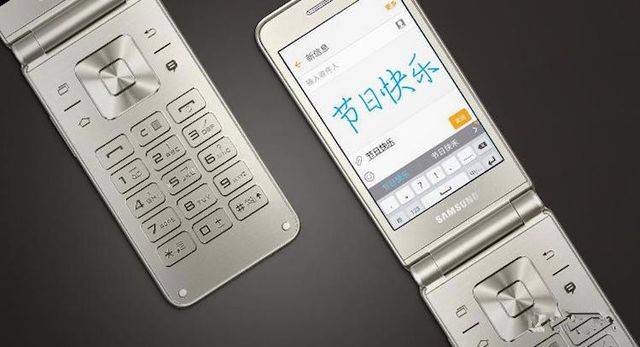 We decided to just talk about the hardware Samsung Galaxy Folder 2, as it attracts the most attention. The basis of the smartphone processor performance is taken Qualcomm Snapdragon 425. It has already been used in other products, so that a rough estimate of its power is not too difficult. It operates on four computing processor cores with a clock speed of 1.4 gigahertz. For smartphone graphics accelerator Adreno 308 replies, and cellular modem acts X6 LTE. It should be noted that the performance of all of the iron is enough to work with any application and casual toys of different plan. To maintain the performance of the gadget will also be on the RAM 2 GB, which is enough large margin even flagships this year, not to mention the middle class cot. Iron smartphone, we are very satisfied, all assigned tasks smartphone can perform. 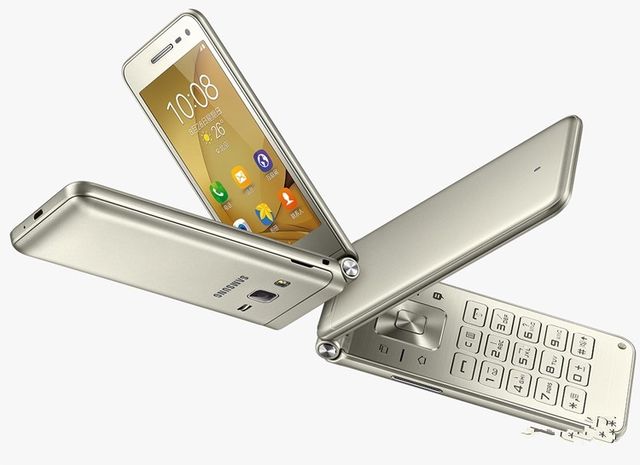 This time Samsung has pleased us even more than at the time of presentation Note 7. The smartphone has turned out very stylish and attractive on the outside of the front face is a pleasant texture, all the other elements are made of a smooth material which is nice to hold. The keys do not stick because of the housing of the display panel is a company logo, speaker, webcam and tracking sensors, like the compact and neat keys on the side face. And the weight of 160 grams, too, is good news – some PHABLET weigh more, and here are two of the chassis. 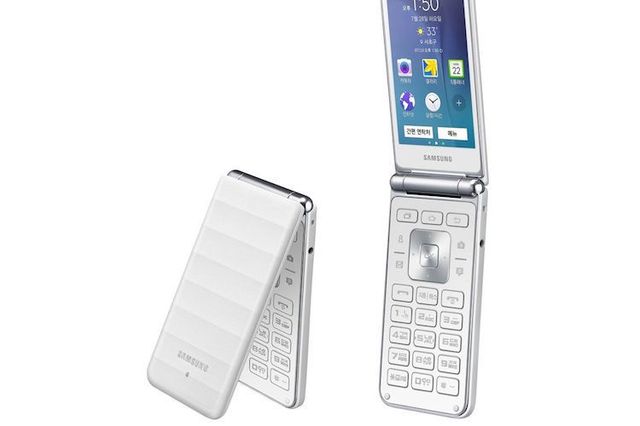 Let’s start with the fact that the display is, of course, plays an eminent leader and this year PHABLET, but the manufacturer did not try to cram five inches here. The diagonal Samsung Galaxy Folder 2 is 3.8 inches, the resolution is 800 by 480 pixels, the matrix is quite good, colors are bright and clear reports, viewing angles are good. Keep personal content you will be able to built-in storage to 16 gigabytes if it is not enough – Insert a memory card slot there. However, why so much memory here – it is not entirely clear. The main camera is 8 megapixels with LED flash makes high-quality photos in daylight. 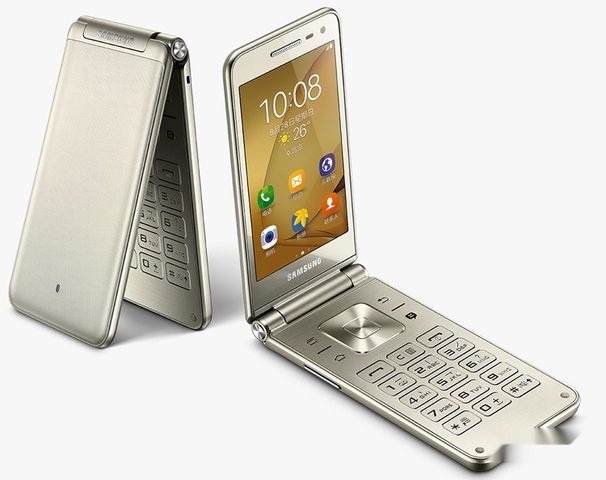 While there is no exact price Samsung Galaxy Folder 2, and no date of the start of sales. There is also a view that the product outside the country of manufacture would not be taken, so it is even more sorrowful. On the other hand, all these attempts Samsung to release a good cot suggest that there will be and the global version. In any case, this smartphone has a right to a positive review – great design, filling, features modern Android operating system and very comfortable control.