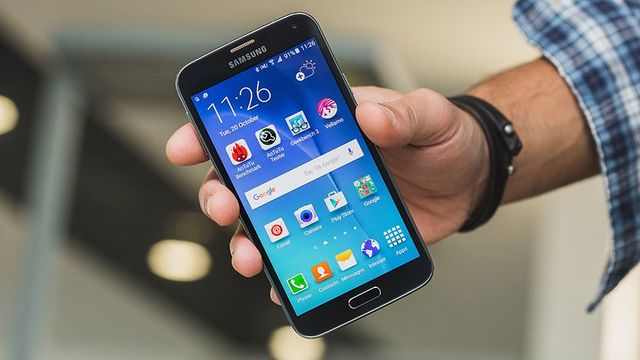 With the Samsung Galaxy S5 Neo wanted to make a more current version of its flagship Galaxy S5 2014. In this test we will see what has to offer this second version of the first terminal to Samsung last year.

Galaxy S5 Neo hit the market in October 2015. Samsung established to this renewed version of the S5 an official market price of 439 € depending on the dealer and the price could drop to about 330 €. Today we can find on the market for € 312.90.

The external appearance is practically the same. The new Galaxy S5 Neo has only a few different strokes. The first thing I missed is the infrared sensor at the top and the second sensor is housed finger prints on the start button.

The dimensions are exactly the same as the Galaxy S5. Neither it has changed the position of the pendant that stays with volume controls on the left side and the power button on the right side. The remaining sensors and connections are kept in the same place as in the original model. The USB connector maintains its position but has changed the type. Before it was a type B USB 3.0 now uses the micro and micro USB 2.0 type B, pretty standard. 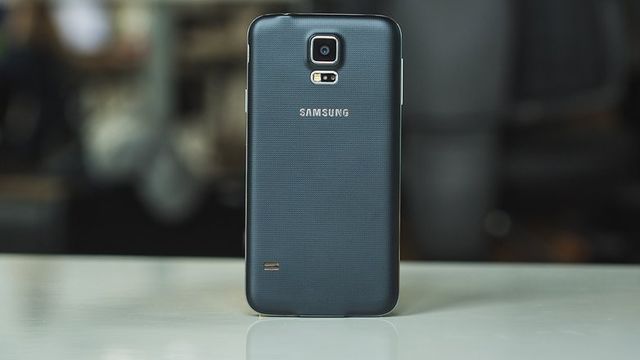 In the design itself have changed only a few details. The chrome frame Neo S5 is no longer so bright. It still retains its metallic appearance but a much less conspicuous and gray tone. The back has lost the look of plaster reducing the size of the dot pattern. The back cover of the Neo S5 fits perfectly into the Galaxy S5 and can be purchased separately, the perfect excuse to lose sight of the strip of S5. Furthermore touch cover S5 Neo is much nicer.

Protection is in S5 Neo the same level as the predecessor. It also has protection against dust and water with an IP certificate 67. It is able to withstand complete immersion in water up to one meter for 30 minutes, no diving.

The Galaxy S5 also has the same 5.1-inch screen with full HD resolution (1,920 x 1,080 pixels) Super AMOLED technology, synonymous with bright colors and strong contrasts. Even today in 2015 is one of the best screens we can see on a smartphone. 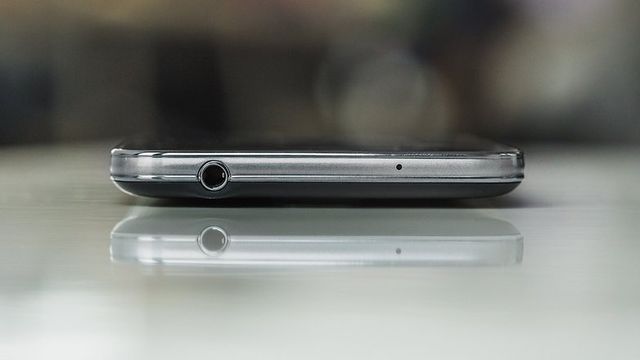 The quality of screen Galaxy S5 Neo is great. With a density of 432 pixels per inch can not compare with the monstrous density of the Sony Xperia Z5 Premium (801 dpi) or the Galaxy S6 (577 dpi), but it is still great to watch videos and play games in full color. The brightness in direct sunlight is more than acceptable and in acute viewing angles the colors remain.

The only downside is that the screen in this case is not protected by a Gorilla Glass 3 as a model in 2014. Samsung has not even provided information on whether the glass that covers it has some protection against scratches or simply glass.

Marshmallow Android 6.0 has not yet reached the S5 Galaxy Neo, but at least it brings Android 5.1.1, the latest version of Lollipop. About the Google operating system, Samsung has put its own interface, TouchWiz, which is very similar to that has the Galaxy S6.

Samsung’s TouchWiz interface has been thoroughly reformed following the Galaxy S6. Now it is much more subtle and has a much nicer look, without losing a glimpse into the personality. The Galaxy S5 Neo brings the same as the rest of the Galaxy S range, including Microsoft applications, leaving only about 8 GB of its 16 GB free internal memory.

The biggest changes compared to its predecessor of 2014 are under the hood of the S5 Neo. In this new version it has been replaced by a Qualcomm Snapdragon 801 processor house. This is the Exynos 7580 eight-core and clocked at 1.6 GHz. It is accompanied by 2 GB of RAM and Mali T720 for graphics. 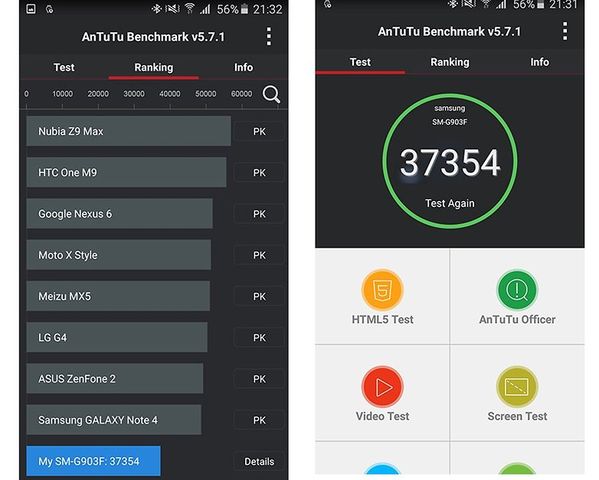 The change has not improved, in fact the opposite has happened. In almost all benchmarks the Galaxy S5 Neo is slower than its predecessor the S5. Only in the test Geekbench Multi-core Neo 3 on S5 S5 exceeds, by the simple fact that it has twice the cores.

Performance Galaxy S5 Neo is worse than the S5 equipped with the Qualcomm Snapdragon 801. In practice, however, the lower yield is not too noticeable. All tasks are processed quickly and very fluid by Neo S5.

In the chamber we can reel minute changes. While the resolution has remained in the 16-megapixel main camera and front up to 5 megapixels. 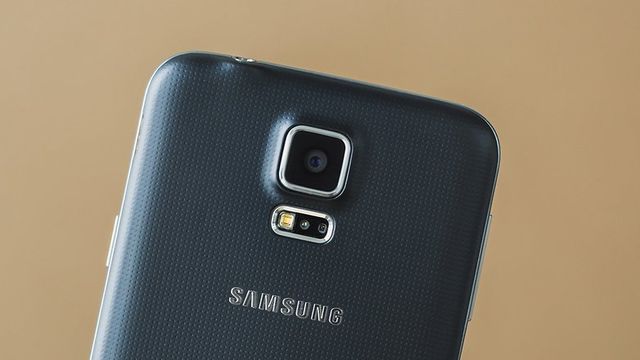 Galaxy S5 camera, despite having a year, offers good qualities to capture snapshots. Unfortunately, during this 2015 we have seen how even mid-range cameras have been including an optical image stabilizer. The Galaxy S5 Neo does not have this function and therefore need a steady hand for a perfect shot.

In low light an optical stabilizer would have helped to have sharper images. Unfortunately you can not avoid the noise.

The camera software includes a manual mode where we can set ourselves the color temperature, the exposiciäon, and ISO.

The front camera now shoots with a resolution of 5 MP. Thanks to this increase in the selfies points are far more quality and a decent resolution for our close-ups share on social networks. Here is a small sample of what you can do camera Galaxy S5 Neo.

Battery Galaxy S5 Neo is the same battery with 2,800 mAh capacity of the Galaxy S5. According to Antutu test battery, the battery combination with the new hardware built goes up to 9,998 points, some less than the Galaxy S5.

After using it for about eight hours that were watching videos on YouTube and playing a few games, the battery still had a 54% capacity.

Samsung wants to know if he can return to be successful in the market with the revamped version of its flagship of 2014. As a curiosity, tell that Samsung told us that this terminal responds to the request of European operators have a S5 2015 because their customers They demanded it.

The new Galaxy S5 Neo adds nothing and is meant to be a result of a focused selling the brand S5 infinitely operators through movement. The old Galaxy S5 has infrared, better processor and fingerprint reader. Of course, you have to support your imitation leather cover with plaster effect.