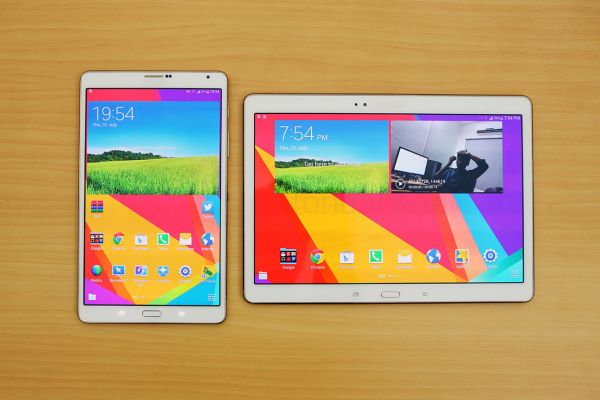 In the near future, the South Korean company Samsung is going to introduce its new line of tablets Galaxy Tab S2. Until recently, the new devices the company knew very little. One of the latest leaks of information obtained from authoritative blogOnLeaks, informed us that the series devices Galaxy Tab S2 receive the design as in the newest flagship Galaxy S6 and Galaxy S6 Edge. In addition, these tablets will be the thinnest tablet computers on the market – their thickness is reported to be only 5.5 mm. Today the blogOnLeaks shared with us. 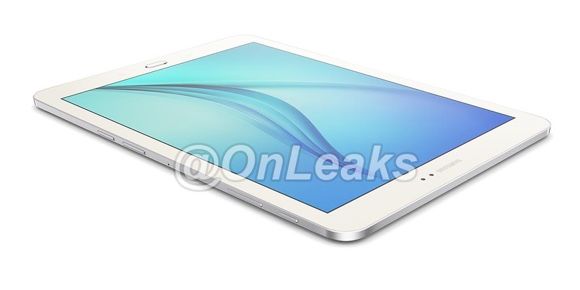 With regard to the technical characteristics of the device, there is also something that has become known. Such that Galaxy Tab S2 will be 9.7 and 8 display with resolution of 2048 x 1536 pixels (the same as Nexus iPads and 9). The amount of RAM is 3 GB, and the volume of the permanent storage of data will provide the user as much as 32 GB. As for the camera, the device is equipped with 8 megapixel main sensor and front camera with a resolution of 2 MP. As the chipset is expected to deliver 64-bit Exynos processor with eight cores.